The 2021 Porsche Taycan 4S has been put through its paces on some of Far North Queensland’s best driving roads by none other than Aussie Formula 1 legend Mark Webber.

The two-time Monaco Grand Prix winner has been a friend, racer, and ambassador for the Stuttgart automaker for a decade, and anytime Porsche unveils a new car, Webber is one of the first people to drive it. 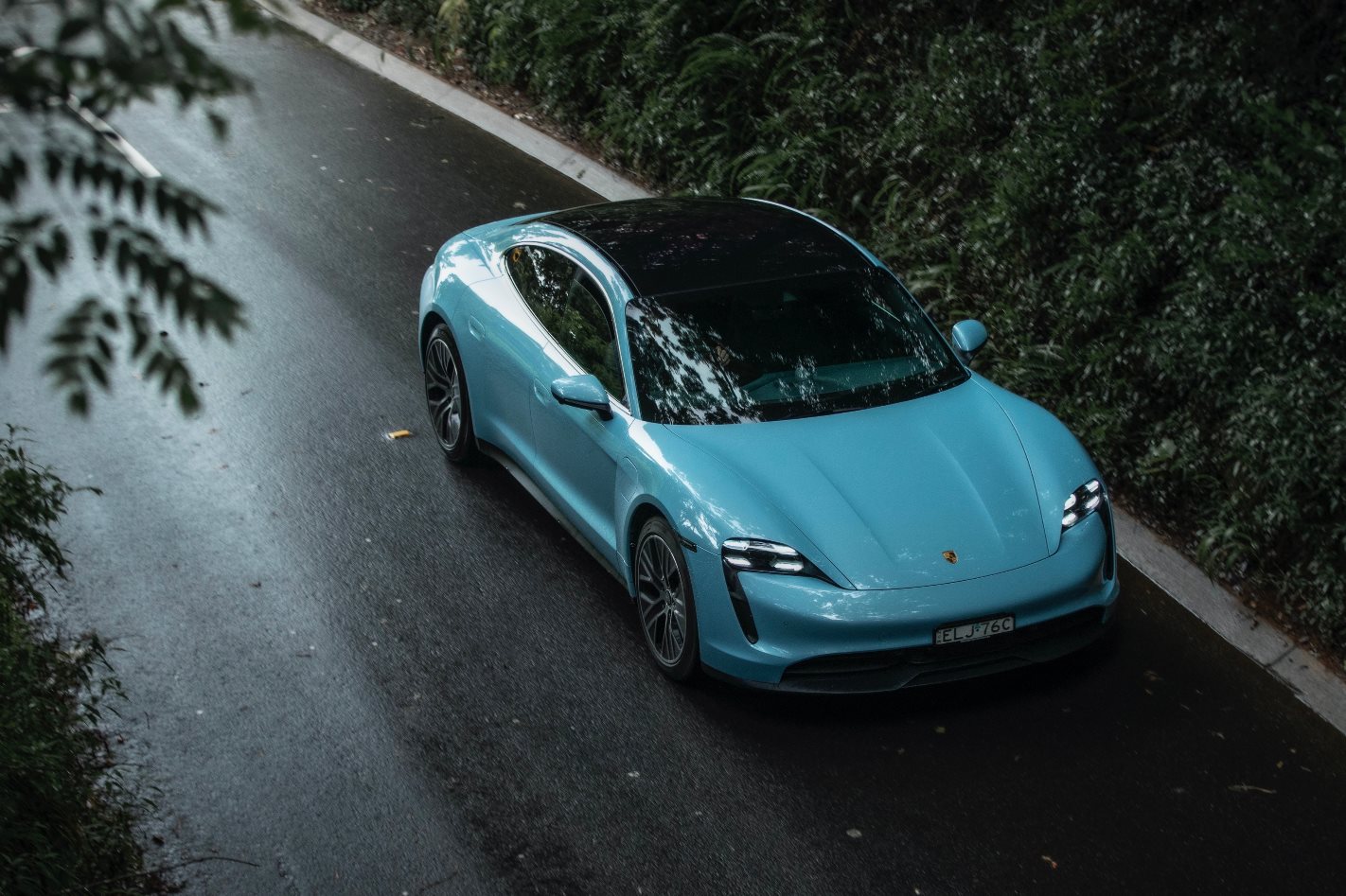 Normally we’d see the world’s best “number two driver” at a track like the Nurburgring shaking down Porsche’s latest creation, but in this instance, Webber has been thrown the keys to the new all-electric Taycan 4S, and he shows us some of his favourite driving roads near his house in Noosa.

It’s the latest instalment in Porsche’s Sunday Drives series, which is designed to capture the imagination of driving enthusiasts across the globe who may not be able to get out and road trip themselves at the moment, due to the Coronavirus pandemic. 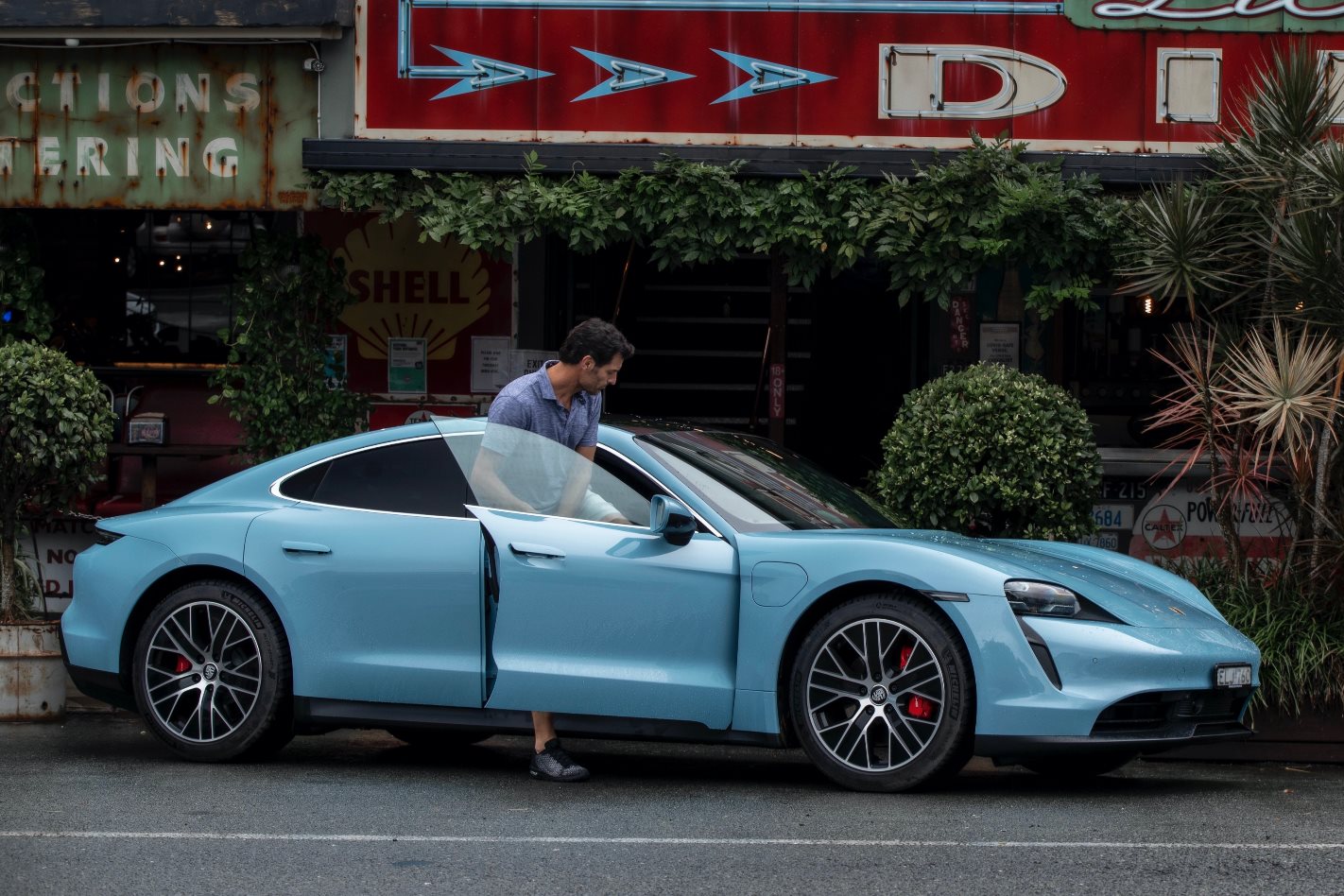 Webber cruises out of Noosa, and it’s not too long before he’s giving the Frozen Blue Taycan a decent crack on some winding rainforest roads.

The WEC world champion comments that his favourite thing about the electric Taycan 4S is “its sheer torque”.

Webber adds: “I like my motorbikes too, and it’s [the Taycan] the closest thing that comes to riding a motorbike, the sheer levels of torque and power, it just wants to jump out of its own skin.” 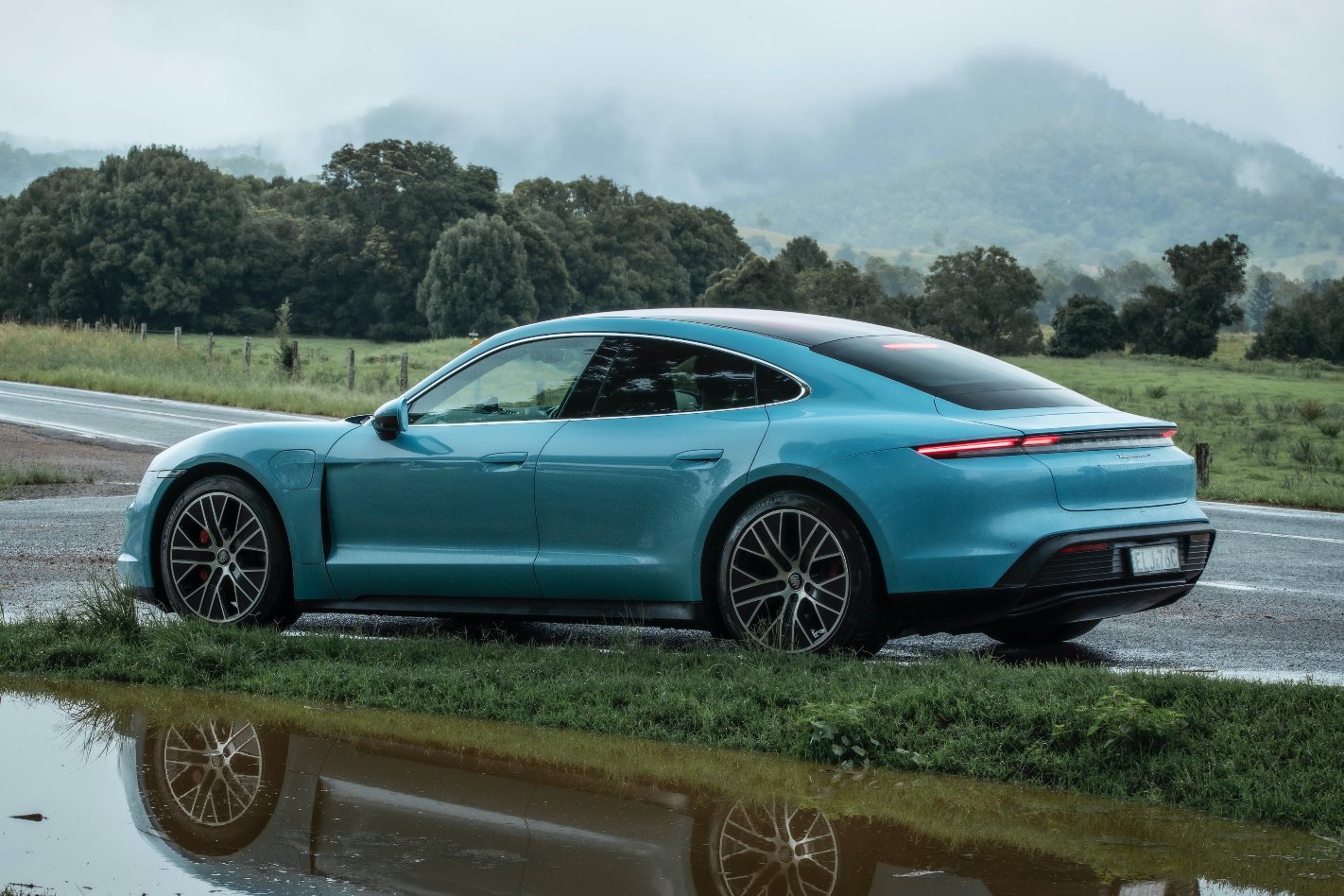 And if you think the roads Webber takes look as good as we do, you can check out his exact driving loop through the Hinterlands by using Porsche’s ROADS app.

Unveiled in January last year, the innovative app, described by Porsche as an “online scenic routing community”,  allows users to find the world’s most epic driving routes to plan for their next road trip.