The automobile brand is set to partner with fellow German company Customcells for a new factory to be set up in Tübingen, Germany. The factory is set to be the location for the production of the battery cells, which will be called Cellforce.

Production for the Cellforce cells is set to begin in 2024.

Porsche’s Cellforce: What is It Exactly?

Porsche’s new project is aimed to develop and produce battery cells that will cut down charging times for electric race cars, according to Reuters.

Cellforce will be geared towards high performance more than high volume, per a report by Ars Technica. It will also use silicon as the anode material instead of the usual graphite.

In the same report, Michael Steiner, member of the R&D Executive Board at Porsche was quoted as saying the company has “already started with research and pre-development” for the planned battery cells.

Porsche is aiming to produce cells that run hotter than lithium-ion, specifically at a temperature of around 70 degrees Celsius. The temperature, according to Steiner, can support both faster charging and faster driving. 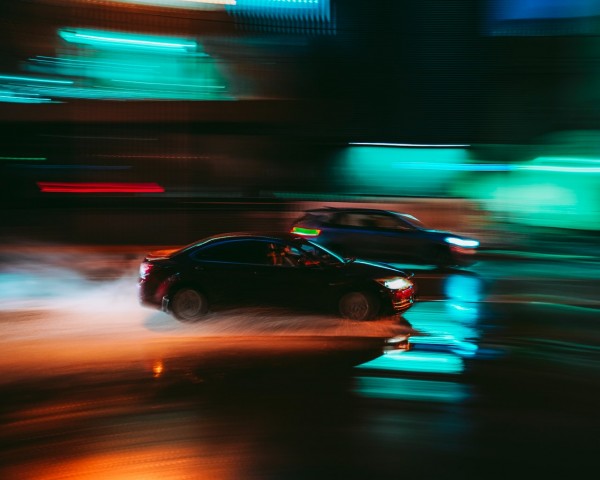 Porsche is one of today’s biggest names in the world of motorsports. Its 911 model remains to be the brand’s most popular race car and is still zooming down tracks to this day.

At the Le Mans, the world’s oldest active sports car race, Porsche holds the record of most wins with 19 overall. Their first win as a race car constructor was in 1970 with Hans Herrmann at the wheel of a Porsche 917K.

Their most recent Le Mans win was in 2017, which was won by Timo Benhard. Bernhard drove the Porsche 919 Hybrid, the same model that won the competition in 2015 and 2016.

The company also holds the record for most consecutive wins. Porsche won the race from 1981-1987, totalling seven races.

Formula E, a worldwide all-electric racing series, had its inaugural season in 2014.

Just this month, Alausa Aeronautics Mk3 had a successful test flight for the Airspeeder, a flying electric race car series.

Not all automobile companies are keen on making the switch to electric vehicles. Last year, Ferrari said a 100% transition to electric cars might not happen for the company.