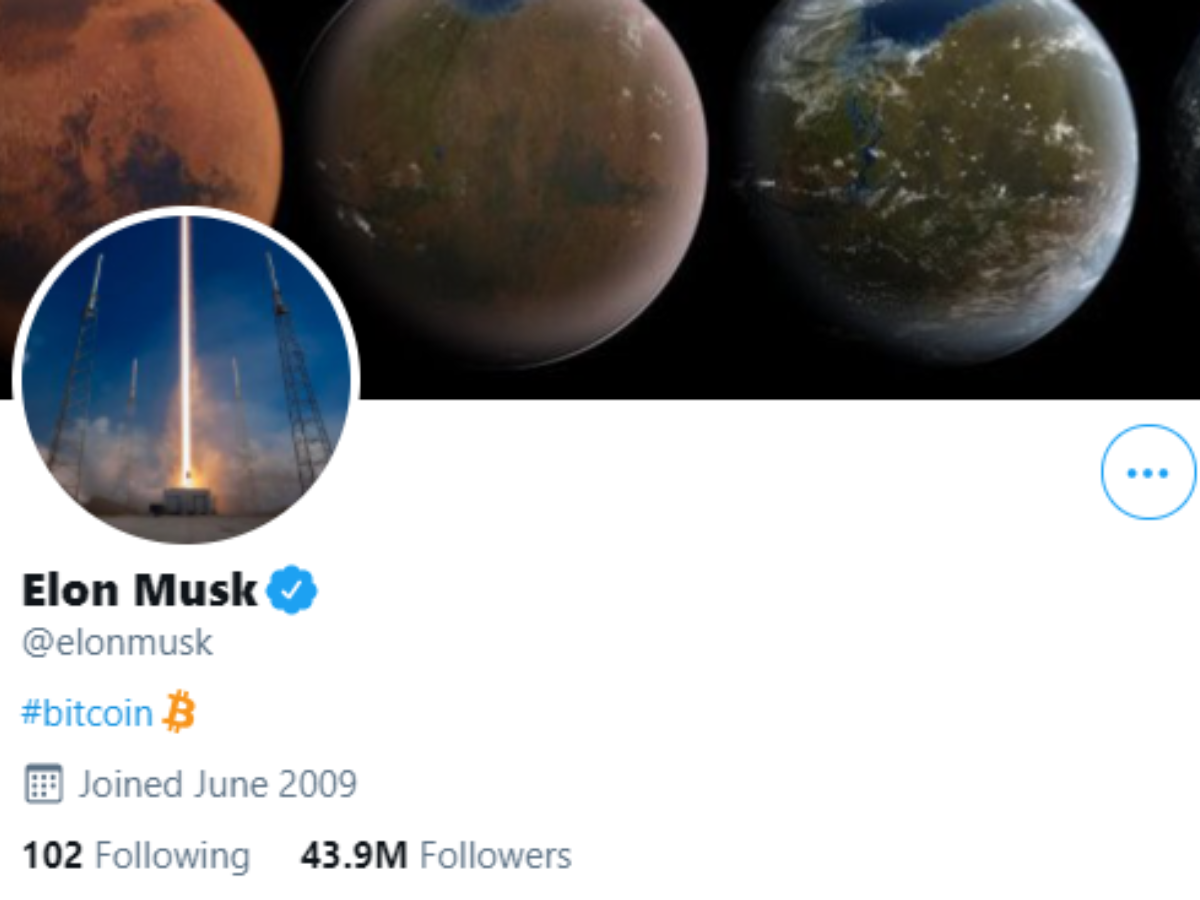 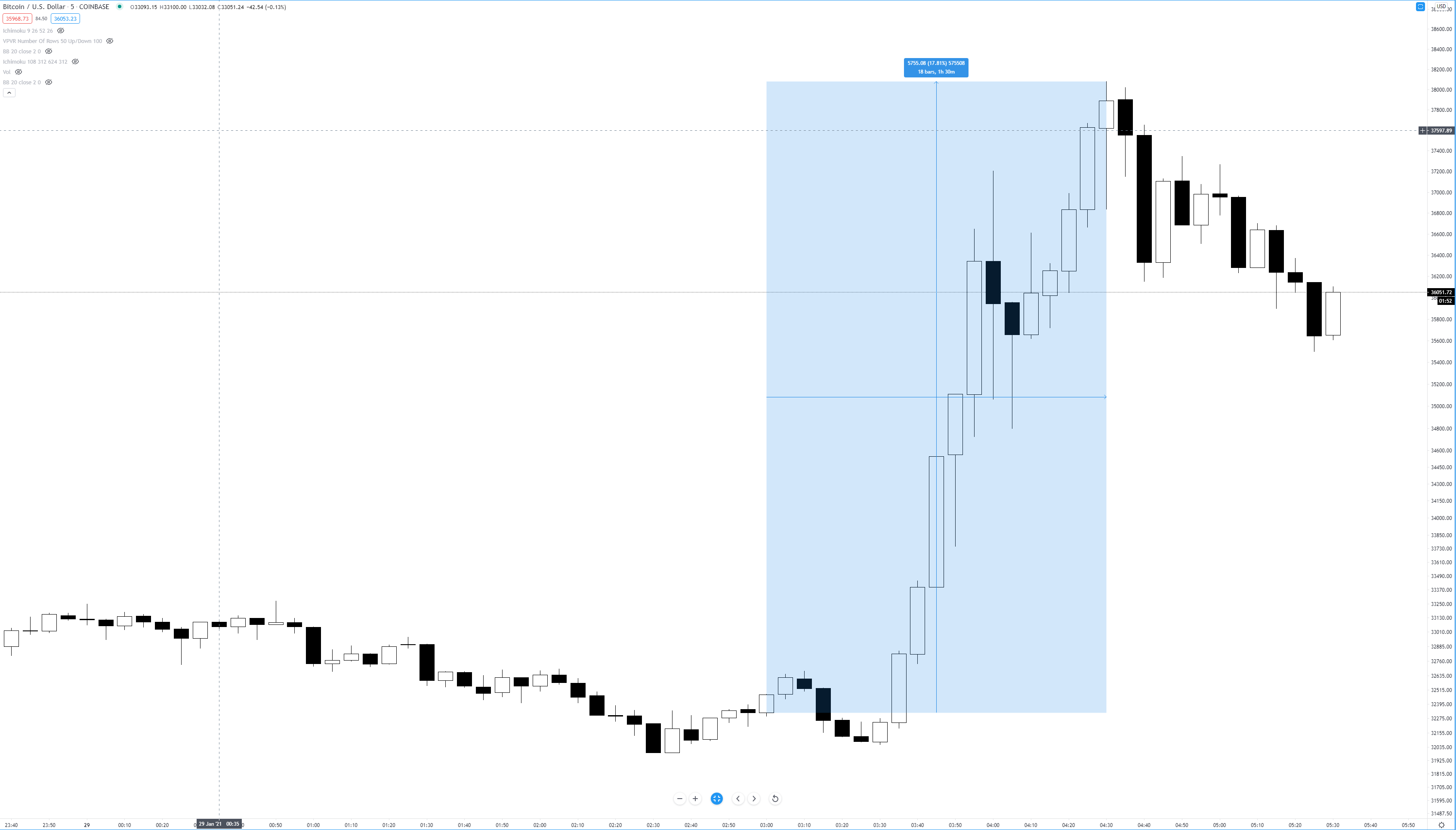 At around 3 am EST, Tesla and Space X CEO Elon Musk changed his Twitter bio to #bitcoin. If you ever wanted evidence or an example of how powerful and prevalent social media algorithms are in the trading space, see how much some of the leading cryptocurrencies spiked in the two hours after Elon Musk’s Twitter bio change:

Now, prices have since retraced some of the major spikes, but a large amount of major cryptocurrencies are still up over +5% to 7%. There are some cryptocurrencies which have had zero to a negative result since Elon Musk’s bio change. Ethereum is up only +2% and has found difficulty maintaining that gain. DOGE coin is down over -16% (another Elon Musk favorite to Tweet and generate spikes on). Privacy coins, likewise, appear to not have a major response to Musk’s change. Zcash (ZEC) is down -4% while Monero (XMR) is up a marginal 1%.

How should traders respond to social media inspired price spikes?

There are two initial reactions that traders have when they notice a price spike based on social media. The first is excitement (if its positive) and the second is a bad case of FOMO – Fear Of Missing Out. The later of the two reactions is by far the most dangerous for traders because an increase in excitement and joy in the appreciation in price cause us to not want to miss any more moves higher. This inevitably leads traders to end up buying the top of a move and then become upset and fearful of their losses. ‘Chasing trades’ is one of the bad habits that many new traders and investors find themselves repeating. That kind of behavior is what brings new traders and investors to buy the highs and short the lows. So what should traders do? I have found the best option is to do nothing. If you do your own due diligence and investigate prior moves in the cryptocurrency market based on social media posts or news related releases, you’ll find that the initial price action is often not sustained. Instead, you will most likely see prices return to a value area in the same range where it was trading prior to the news/social media event.

For aggressive traders, you could always take the side of the trade that goes against the prevailing movement. In other words, if prices spike higher, consider shorting. There is a significant amount of danger to doing this because when news or social media events propel price, it’s difficult to quantify where it will stop. This involves active trade management and requires a trader to pay very close attention to what is happening with price action – the most important being momentum. A good sign that the move is ending is when you notice the momentum or ‘speed’ at which prices are moving higher (or lower) seems to slow down and things kind of stop abruptly. It is often at that point when you see the most recent buyers at the top of the move begin to question if they made the right decision and they start to turn into sellers, causing a chain reaction of selling. But the safest option is to do nothing and wait – let everyone else waste their capital trying to figure out which direction the market wants to move.

Save money on your currency transfers with TorFX, voted International Money Transfer Provider of the Year 2016, 2017 and 2018. Their goal is to connect clients with ultra competitive exchange rates and a uniquely dedicated service whether they choose to trade online or over the telephone.
Find out more here.