XRP has plunged another 22 percent, dropping behind Litecoin (LTC)

It is worth noting that OnChainFx takes into account the cryptocurrency’s liquid market cap, which is considered to be a more reliable methodology. 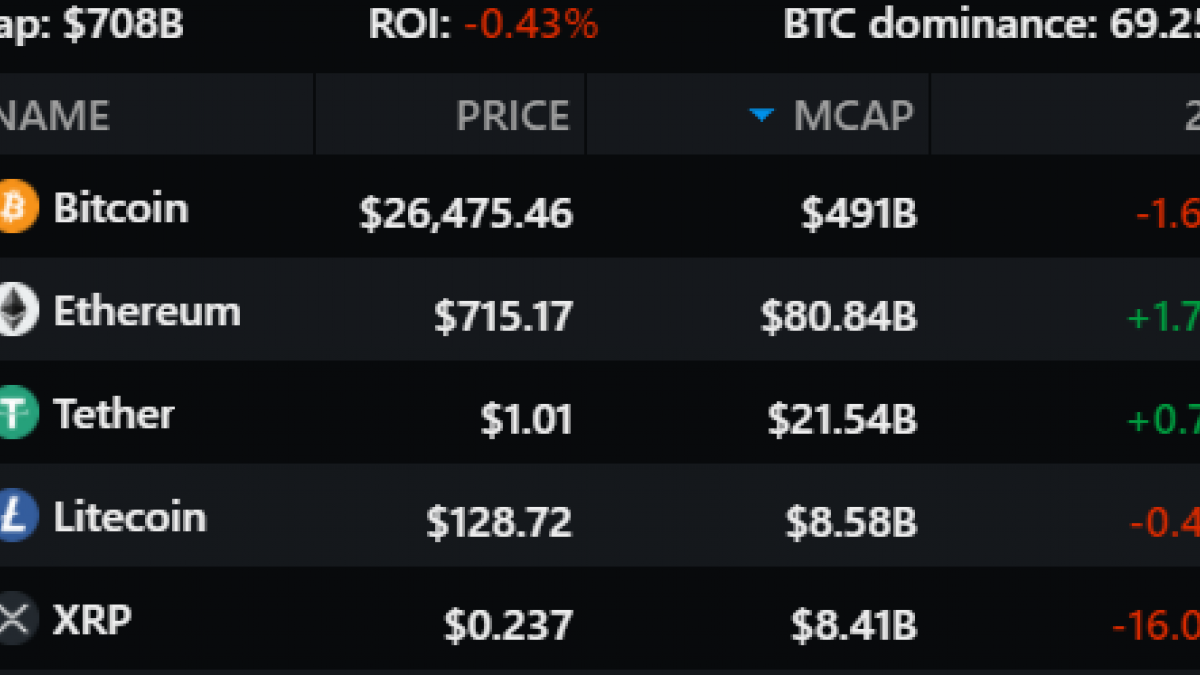 There is still a $2 billion gap between XRP and Litecoin on CoinMarketCap, the leading cryptocurrency data site.

In its Dec. 29 blog post, Coinbase, the largest U.S. exchange, announced that it would suspend trading in XRP on January 19, 2021, because of the SEC lawsuit filed against Ripple Labs last week.

Paul Grewal, the company’s chief legal officer, says that the team will continue to monitor the most recent legal developments around XRP:

We strive to provide our customers with access to a broad set of assets, all of which are evaluated against our Digital Asset Framework to assess factors like security, compliance, and the project’s alignment with our mission of creating an open financial system for the world. We take seriously any decision to change our customers’ access to one of those assets.

It has joined Bitstamp, OKCoin, and a couple of smaller exchanges that moved to delist the token.

Because of its plans to go public next year, the San Francisco-based company was widely expected to ditch XRP from its platform now that the token is considered to be an unregistered security by the regulator.

XRP wallets, however, will not be affected by the move. The cryptocurrency will still be available on Coinbase Custody.

Coinbase will also follow through with the airdrop of the Spark (FLR) token after making a last-minute decision to join the list of participating exchanges in early December. 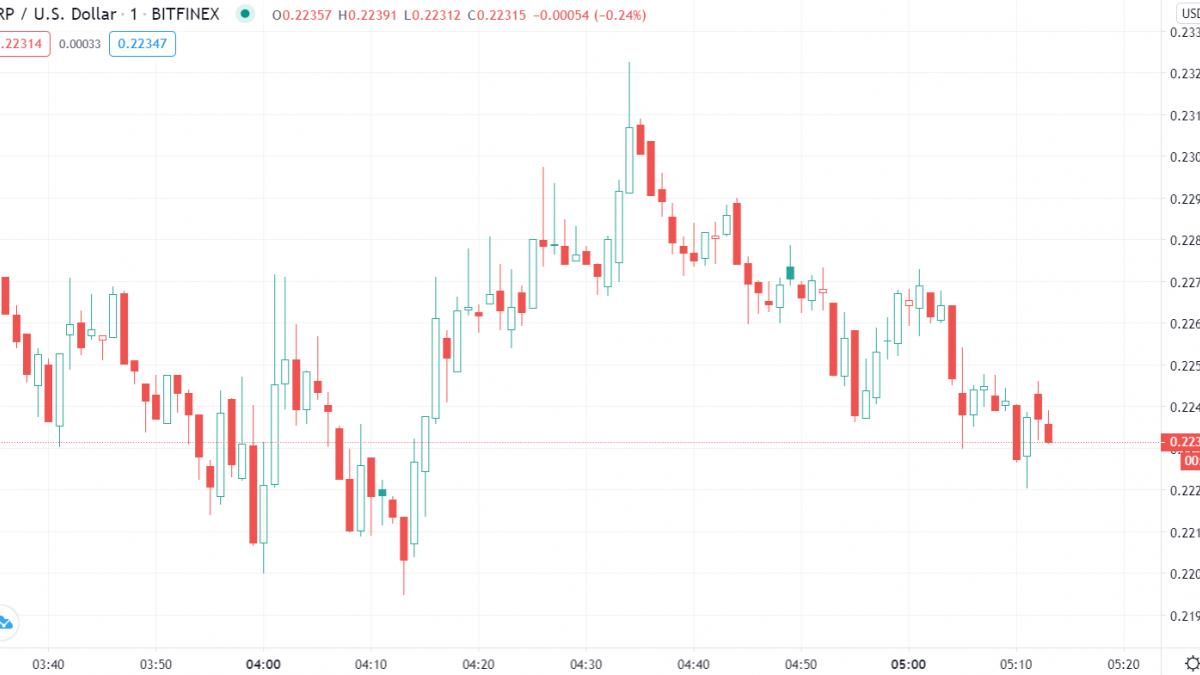 Its collapse has also rippled through the rest of the cryptocurrency market, with Stellar (XLM) dropping by over seven percent.

Litecoin price – Litecoin On Bullish Momentum: 10.26% Up In The Last 24 Hours

Litecoin price – Litecoin On Bullish Momentum: 10.26% Up In The Last 24 Hours