A smartphone displays the Pao Tang app portal to the We Win stimulus campaign, which provides those eligible a 7,000-baht cash handout.

Many government stimulus measures failed to actually pay funds to businesses and individuals in need because of overly restrictive conditions and failures by civil servants to understand the needs of the public, says Kanok Wongtrangan, a Democrat Party MP.

Only 128 billion baht from the 500-billion small and medium-size enterprise (SME) soft loan scheme has been disbursed. Mr Kanok said this is largely because of restrictive conditions for the loans and the Bank of Thailand’s decision to administer them through commercial banks instead of government banks like SME D Bank and the Government Savings Bank.

“The central bank used commercial banks as a mechanism for SMEs, but the package conditions called for commercial banks to return the loans within two years. These banks did not believe SMEs could repay the loans in two years when many were not earning incomes due to the pandemic,” said Mr Kanok.

Businesses were also capped at receiving only 20% of their available credit line, meaning even those who received loans got much less than what was needed to weather the economic crisis.

“Another important condition that prevents financial institutions from providing soft loans to SMEs is the institutions must charge interest from SMEs at no more than 2%,” said a source from the central bank who requested anonymity.

“The Bank of Thailand will lend to the financial institution at a rate of 0.1%, then the institution will lend to SMEs at a rate of 2%. Although this looks like a positive margin for commercial banks, in truth a bank’s operation cost is 2.5%, resulting in banks losing money from these transactions.”

However, amendments planned for the Soft loan Acts remove many of the obstacles, allowing even SMEs with bad debt to seek soft loans. The interest rate for each bank can vary according to the risk of each customer, and is not capped at 2%, the source said.

The central bank’s senior director Suwannee Jatsadasak said the bank plans to extend the application period for the loans because the pandemic is still negatively affecting many SMEs in Thailand.

“Given the new round of infections, the prolonged nature of the outbreak and the wide impact of the crisis, SMEs may need more and a longer time frame for financial assistance,” she said.

Initially Ms Suwannee said the Bank of Thailand expected the pandemic crisis would not drag on as long as it has, basing the soft loan conditions on short-term liquidity with a maximum loan period of two years. Smaller SMEs swamped by the first wave of outbreaks were the main targets.

The Finance Ministry, the central bank and other regulatory bodies continue to adjust the 500-billion-baht soft loan scheme to ease conditions. These conditions include SME qualification, interest rates, soft loan maturity, credit guarantee restrictions and other factors, she said.

Despite the recent push to reform the loan programme, Mr Kanok criticised the government for not distributing the funds quickly enough to businesses in need. This meant many enterprises that could have survived the pandemic with access to capital were forced to close.

“Civil servants in Thailand do not understand the needs of people that are desperate,” he said. “Recently there were long lines of people at banks for the Rao Chana scheme, and people in the government asked me why so many people queued up today when they have 10 days to register. It’s because they need the money now.” 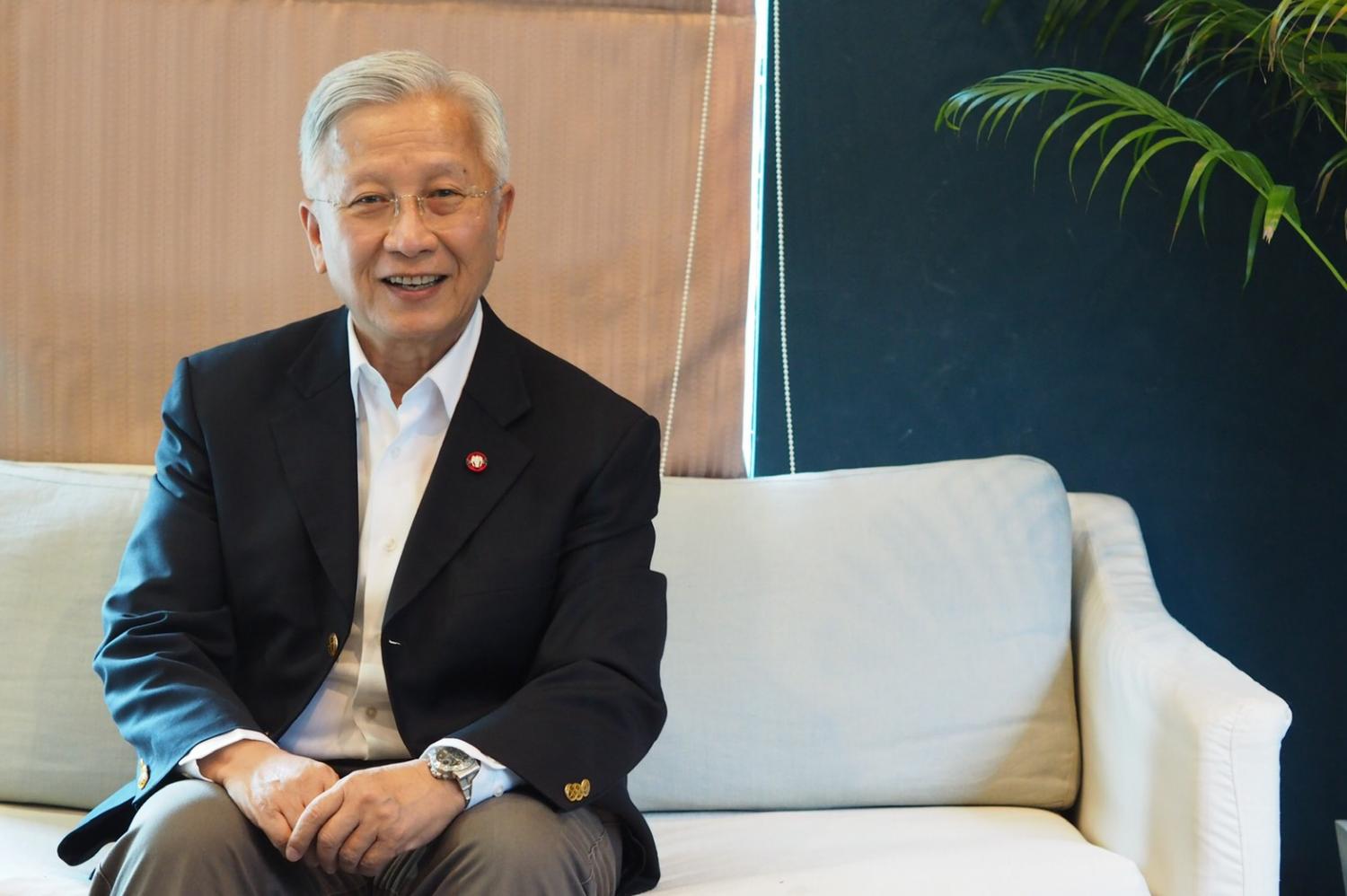 An estimated 31 million people are eligible for the Rao Chana (We Win) 7,000-baht cash handout scheme, but many have been unable to sign up through the government’s smartphone app.

From Feb 1-23 this year, over 1 million Thais visited financial institutions for help with signing up for the Rao Chana cash handout scheme.

The programme also offers money to those making under 300,000 baht per year with less than 500,000 baht in savings. The government gradually pays 1,000 baht per week to those eligible.

The last payment is scheduled for May 31 and the government has a budget of 2.1 billion baht. 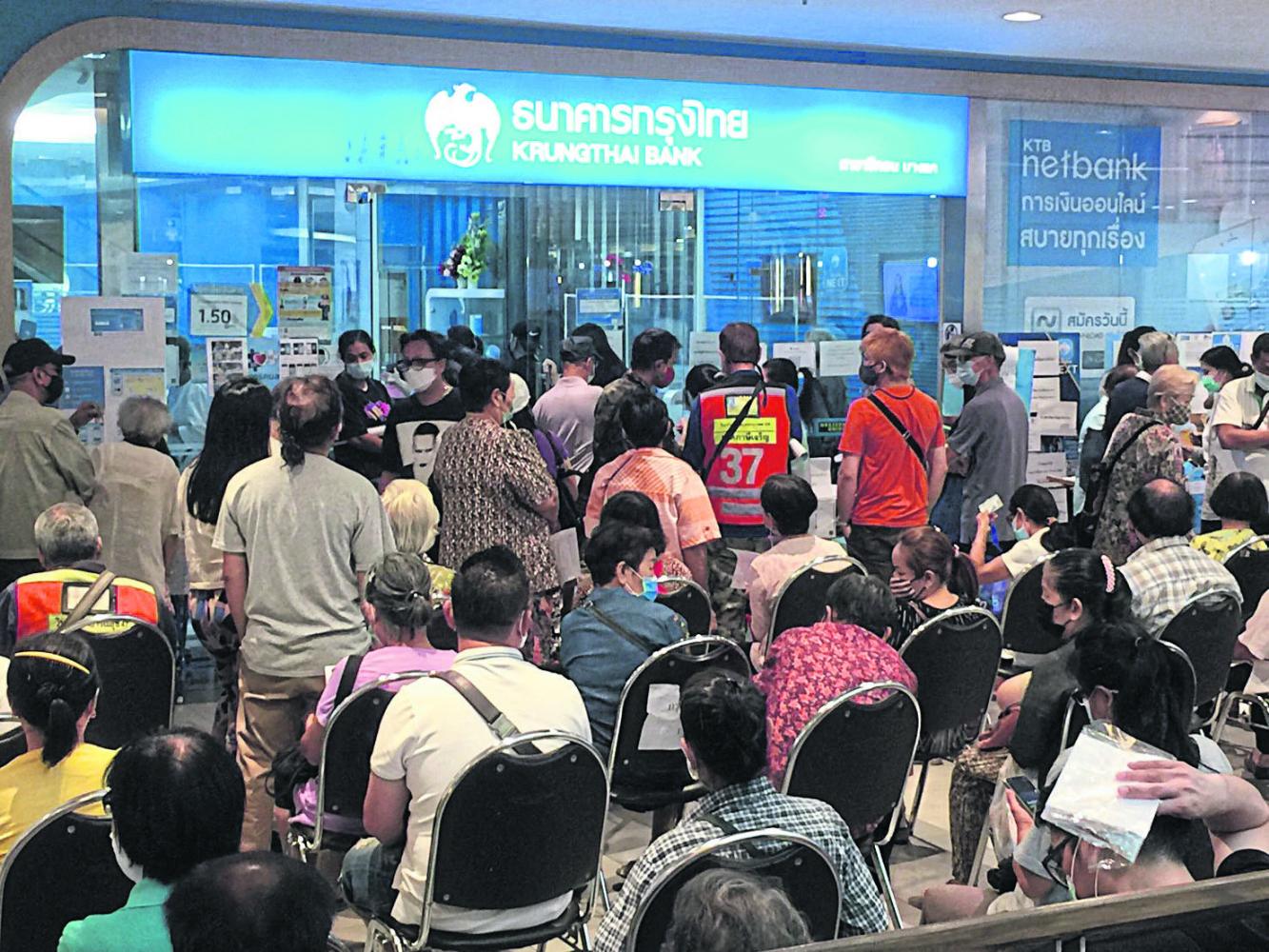 Hundreds of people wait at a Krungthai Bank in Tesco Lotus Bangkapi to register for the We Win scheme.

However, Mr Kanok said not all stimulus programmes have been failures. The 50-50 scheme, where the government subsidises 50% of some purchases for low-income people has eased the financial burden during the crisis, while promoting digital adoption for small businesses and individuals.

He said stimulus spending should instead be directed towards the rural poor, focusing on agriculture and how to improve the incomes of farmers through value-added products and advanced farming practices.

“The existing system allows the rich to take more advantage than the poor,” said Mr Kanok. “Our society cannot continue in this direction any further. It needs to restructure through science and technology, primarily in agriculture.”

Mortgage Rates Today – Housing affordability improved slightly for first home buyers in many parts of the country in January, but the outlook remains grim for those on average wages