Bod on Block: What specifically would you like to see president Joe Biden accomplish while he is in office?

“So personally, I would like to see Joe Biden treat people better, such as supporting BLM, border issues, and even our LGBTQ+ people. They all deserve to be treated fairly and like people.” 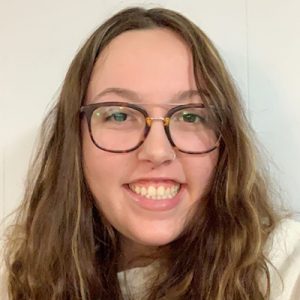 “I would like to see President Biden allocate more funds toward a higher standard teachers salary because teachers have been underpaid for years and the pandemic has really shown how vital teachers are.” 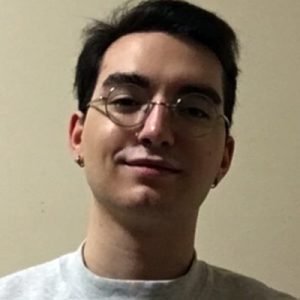 ” If there’s one thing I hope Joe Biden will do, it would be campaign finance reform and working toward curbing the rise of corruption in public service.” 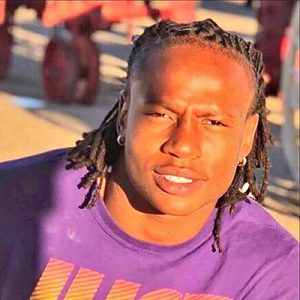 “I would specifically like to see Joe Biden improve the student loan crisis. Cutting student loan debt, if not get rid of it all together. Regardless I want to see change in that direction.” 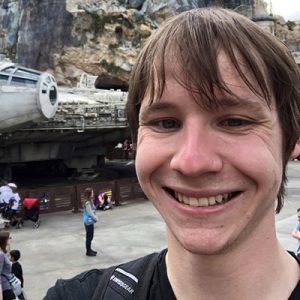 “For starters, I would like to see him reduce the national debt. It would be nice to have that reduced because I would rather not have this country have a debt to anyone. However, I don’t think it should be one of the first actions because I’m sure there are more important issues that should be taken care of first.” 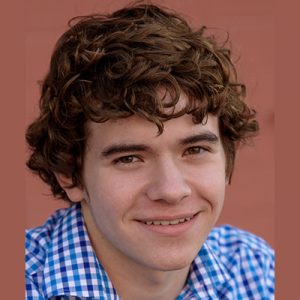 “The United States is split down the center because opposing ‘sides’ seemingly no longer share core values. It is difficult to make any forward progress when each side demonizes the other. These differences in philosophy run deep and will not be able to be healed in one generation, let alone one presidential term. However, I would like to see an America in which we give each other the benefit of the doubt.” 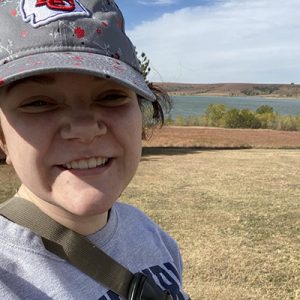 “I hope to see a lot of good things come from President Biden. Taking care of the student loans, either getting rid of them altogether or pausing them for more than just September would be great. I would also like to see his support in regards to Roe v Wade.” 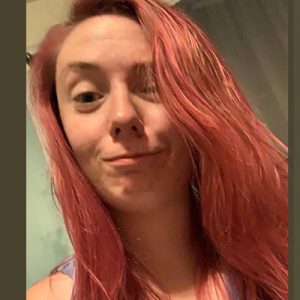 “I personally would like to see Biden do more to help with racial equality, poverty and the pandemic response. I want to see real leadership and change in these areas and not just talk about it.”