Bentley has commenced real-world testing of its Ultimate Grand Tourer.

Will you be the Owner of a one-of-a-kind Hypercar Hand-Painted?

How many Hypercars will you see in your life?

No time To Die, the 25th movie in the James Bond franchise that also marks Daniel Craig’s final appearance as 007, is about to land in movie theaters, bringing the usual top-quality car chases, and the obligatory appearance by a certain gadget-heavy Aston Martin DB5.

And to coincide with the delayed release of No Time To Die, EON Productions, the people behind the James Bond movies, has teamed up with The Little Car Company to create an incredible pint-sized replica of the most famous movie car of all time, complete with working smoke screen and machine guns hidden behind the headlights.

Blue-chip car brands from Bugatti to Ferrari have flocked to The Little Car Company to have their most iconic cars immortalized as fully-driveable, but shrunken, EVs. LCC already offers a DB5 Volante, but only the 125 No Time To Die version get the package of Q-Branch gadgets created with the help of Oscar-winning special effects supervisor Chris Corbould, who has worked on 15 Bond movies since the early 1980s.

By activating a series of switches located in a hidden panel in the passenger door, drivers can activate gadgets including a digital update of the original 007 car’s revolving number plates and a smoke screen, which can emit half an hour’s worth of getaway haze through the fake rear exhaust before the tank has to be refilled. 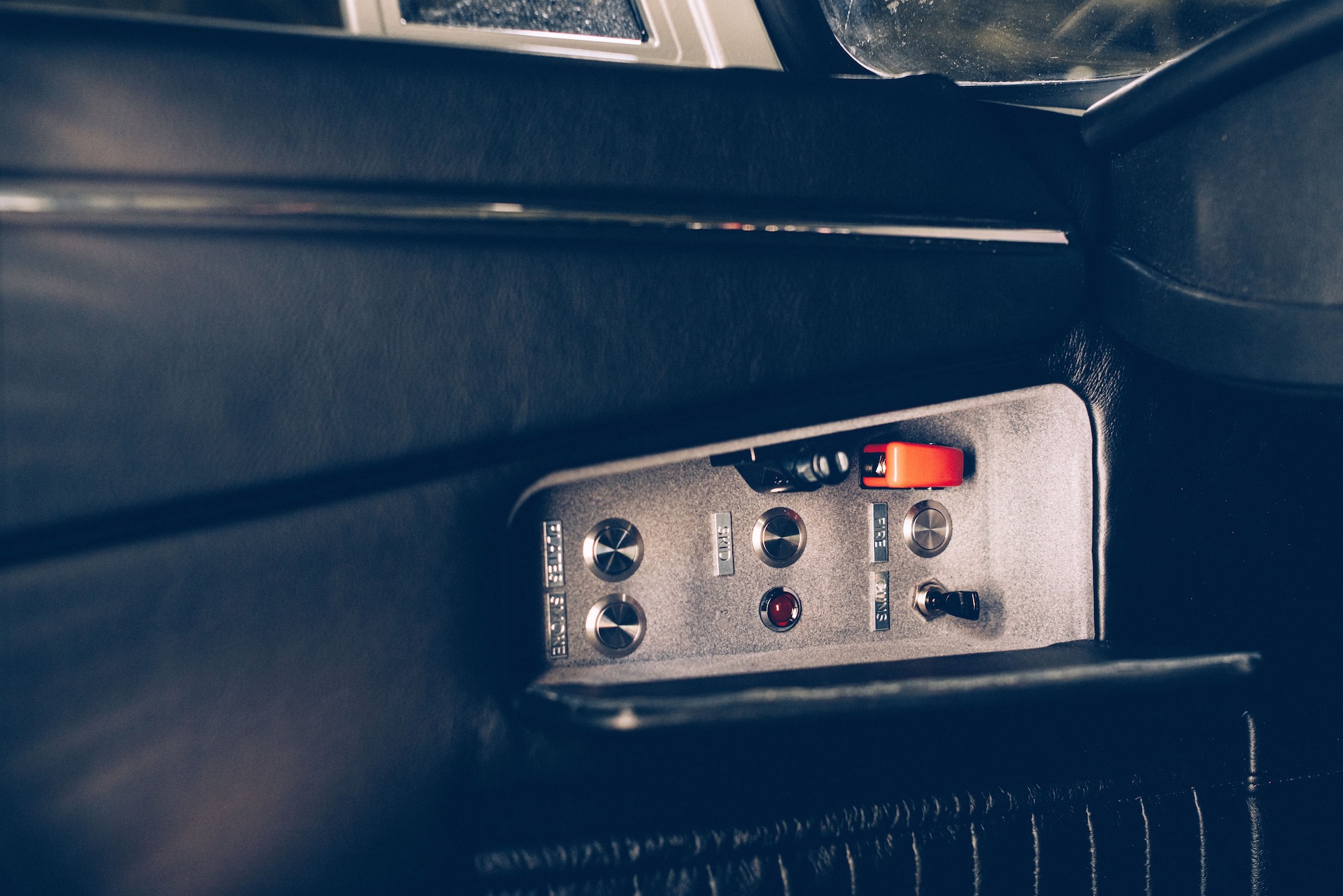 There’s also a ‘skid mode’ to help you pull off those emergency donuts, as seen performed by a full-size DB5 in the trailer for the upcoming movie. It’s essentially a drag racer-style line lock that nips up the front brakes so you can perform burnouts or smokey circles with the help of a limited-slip differential and a 16 kW motor that’s almost twice as powerful as the one fitted to the top-spec non-007 version.

And last but not least, a pair of Gatling guns are revealed when you drop the front headlights. They’re not actual guns, of course, though LCC says they feature ‘imitation barrel blasts and flashes’ to complete the effect. As for an ejector seat to get rid of that annoying nephew, sadly, it doesn’t look like Q got around to fitting that particular gadget.

Buyers are also automatically inducted into both the Aston Martin Owner’s Club and The Little Car club, the latter giving access to special events on famous racetracks. 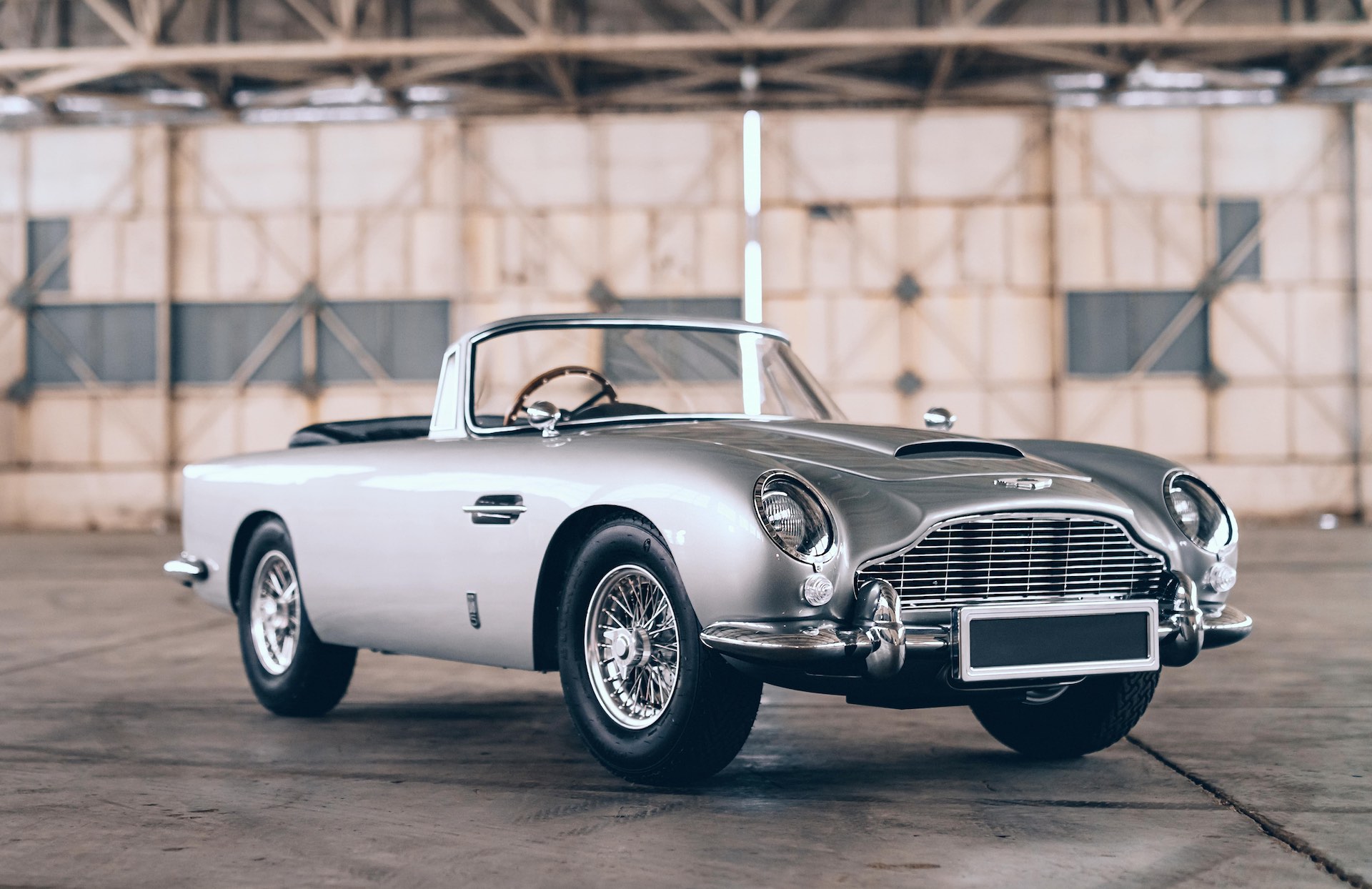 Pedants will point out that the LCC DB5 is a Volante, and Bond drives a coupe, but the scale version is designed to be enjoyed by kids and adults and adding a roof that preserved adult-friendly headroom would have cursed it with the proportions of a Little Tykes Cozy Coupe. Not cool.

That’s enough to buy a nice used example of a real Aston Martin, but on the flip side, it’s a heap less than the $3.5 million Aston wants for one of its full-size Goldfinger Continuation cars.

James Albert is a personal-finance analyst for FintechZoom and is based in New York. Contact: [email protected]

Bentley has commenced real-world testing of its Ultimate Grand Tourer.

Will you be the Owner of a one-of-a-kind Hypercar Hand-Painted?

How many Hypercars will you see in your life?

Luxury and Economy Cars with the Best Resale Value 2022