Exactly 100 years after it celebrated its first victory, Bentley returned to the track where it won with the EXP2 that was joined by 24 of the cars it spawned.

It was May 16 1921 that the second-ever (and oldest surviving) Bentley took to the tarmac at Brooklands and eventually on to victory. An experimental concept car, the EXP2 won its first race just a week after entering its first race.

On May 7, the car that was a testbed for the Bentley chassis and its state of the art 3-liter engine went into competition for the first time. Unfortunately, it failed to finish the race as a result of mechanical gremlins.

Read Also: Bentley Is Going For A Third Record At Pikes Peak With A Continental GT3 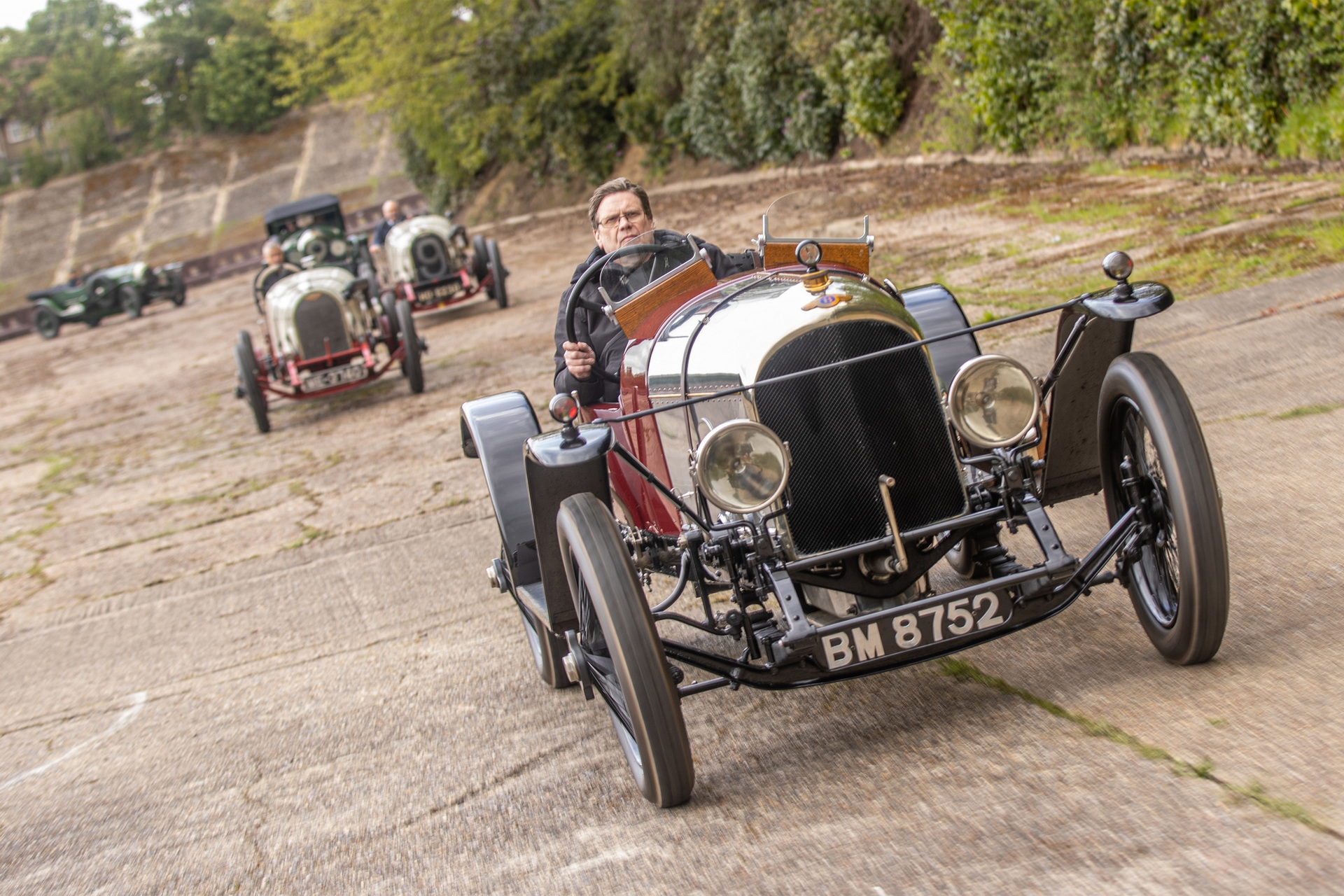 It was an informative effort, though, because whatever issues it had were ironed out. Not only did it win its first race a week later, but it went on to win at Le Mans in 1924 and 1927, both times driven by John Duff. The first victory, though, came in the Whitsun Junior Sprint Handicap by works driver Frank Clement.

Powered by a 3-liter inline-four designed by an RAF engineer, its four-valve single overhead cam Hemi design was very advanced for its time. Power was said to be around 70 hp and the fastest Super Sports models could exceed 100 mph (160 km/h). 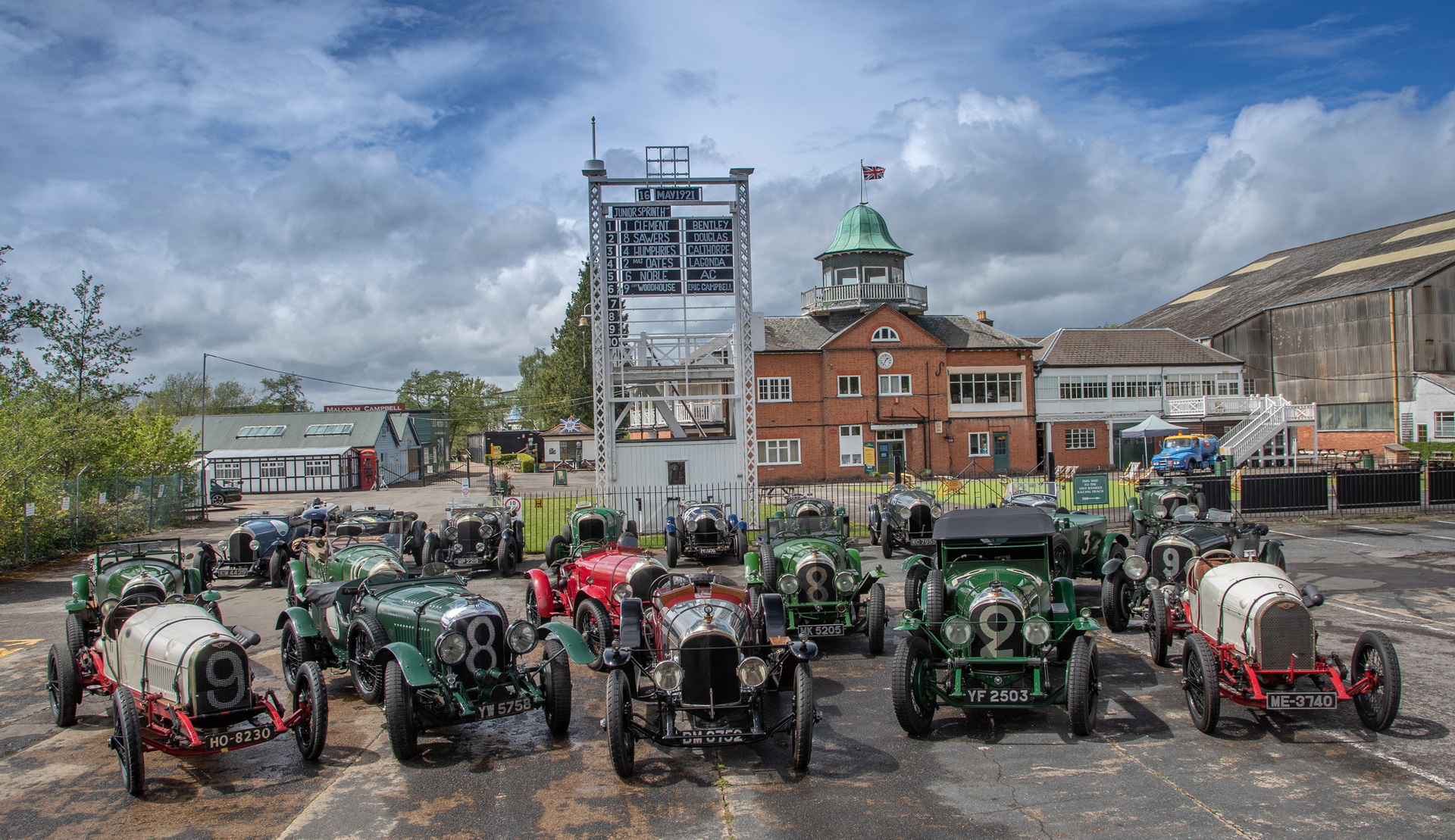 As a result of the EXP2, a total of 1,622 3-Litre models were produced and sold between 1921 and 1929. To celebrate the EXP2’s victory, 24 3-Litre Bentleys joined it on the banked section of the Brooklands course to be photographed.

The EXP2 is the oldest surviving Bentley model in existence. With Bentley having only been formed a few years earlier, in 1919, it’s believed that EXP1s may have been cannibalized to produce the 2. The EXP2 was used in racing and development work before being sold in 1923. It was fully rebuilt to its original spec 25 years ago and is now a member of the Bentley Heritage Collection.

Adobe Stock – Risks You Need To Know Before Getting in Adobe Inc. (NASDAQ:ADBE) – State Reviewer

Adobe Stock - Risks You Need To Know Before Getting in Adobe Inc. (NASDAQ:ADBE) – State Reviewer