Bentley has launched the new Bentayga Hybrid in Europe and in the UK market, following the model’s introduction in the USA and China.

The second iteration of the Bentayga Hybrid offers, according to Bentley, a quieter and more refined driving experience than its ICE-powered siblings, as well as more personalization options than before. 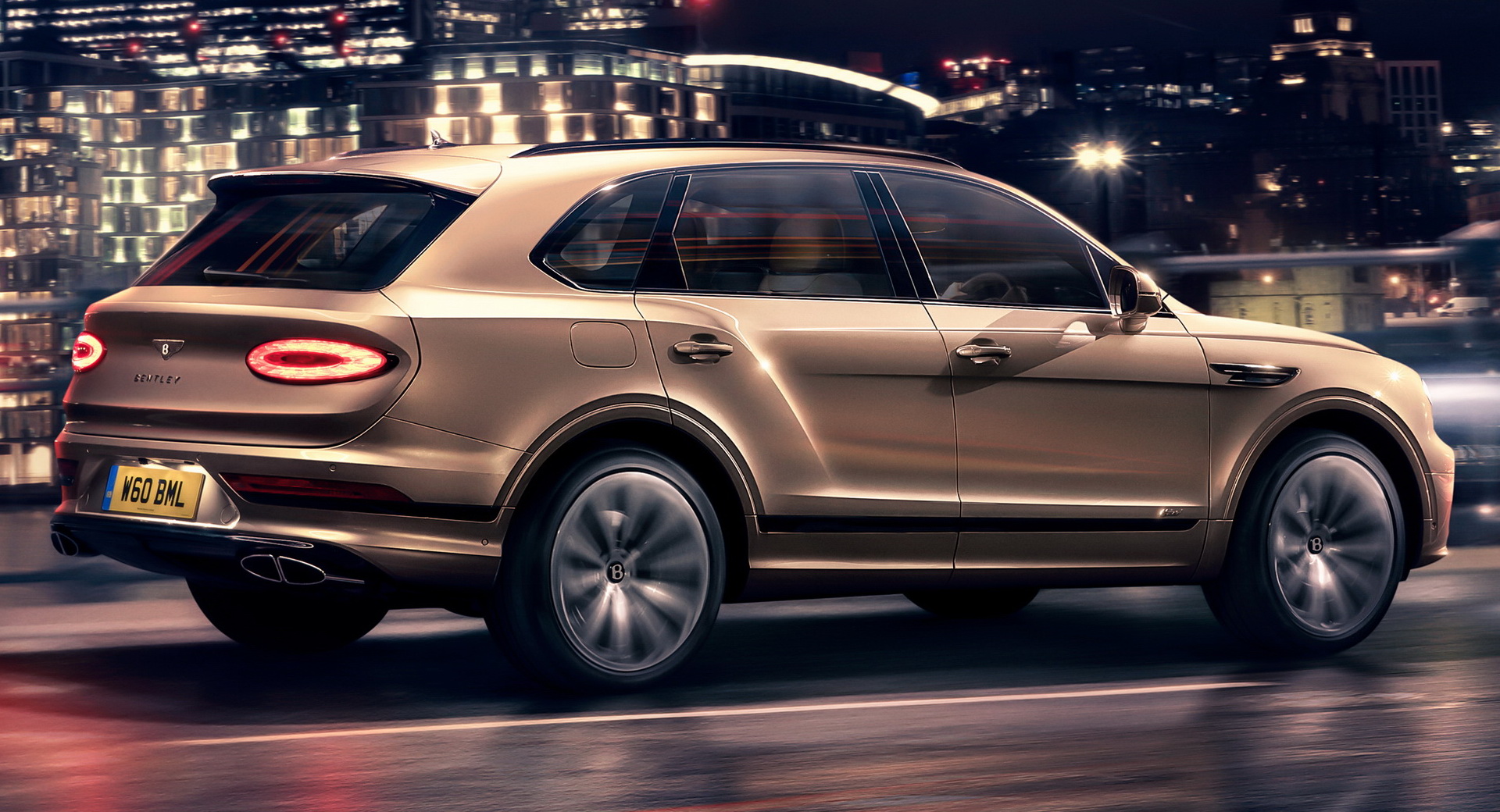 The new Bentley Bentayga Hybrid features the same base price as a Bentayga V8, benefitting from the same revisions both inside and out. Customers can opt for a four- or five-seat configuration, as well as choose between a pretty wide range of optional features. These include the Blackline and Styling Specifications, with the former being a rather popular option as it’s being ordered on more than a third of new customer cars.

The first generation of the Bentley Bentayga Hybrid accounted for one in every five examples manufactured, while in China 45 percent of Bentayga orders have been for the hybrid version.

Bentley adds that over 90 percent of customers used the previous-generation Bentayga Hybrid on a daily basis or several times a week, and nearly 100 percent of customers make use of its pure EV mode, quoting the company’s usage profile data. Half of them consistently undertake journeys of less than 30 miles. 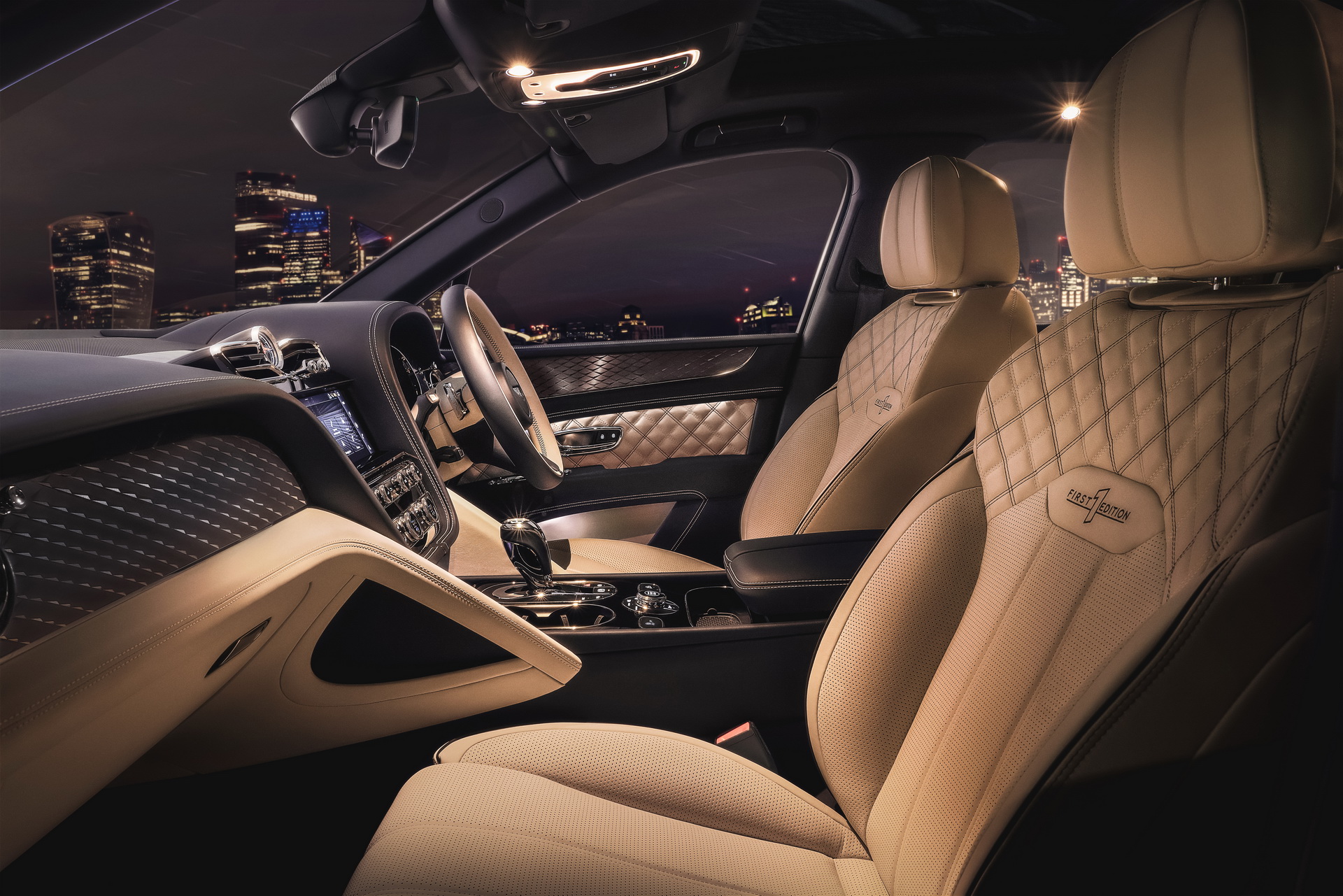 This means that in real-world terms, the majority of journeys with the new Bentley Bentayga Hybrid can be achieved in electric only.

The new Bentayga Hybrid is the first of two new Bentley hybrid models due to be launched this year, with the next one expected to be revealed this summer. The first deliveries of the new hybrid Bentley Bentayga are expected to begin in the coming weeks.

Luxury SUV – Cars You Wouldn’t Expect To Share A Platform