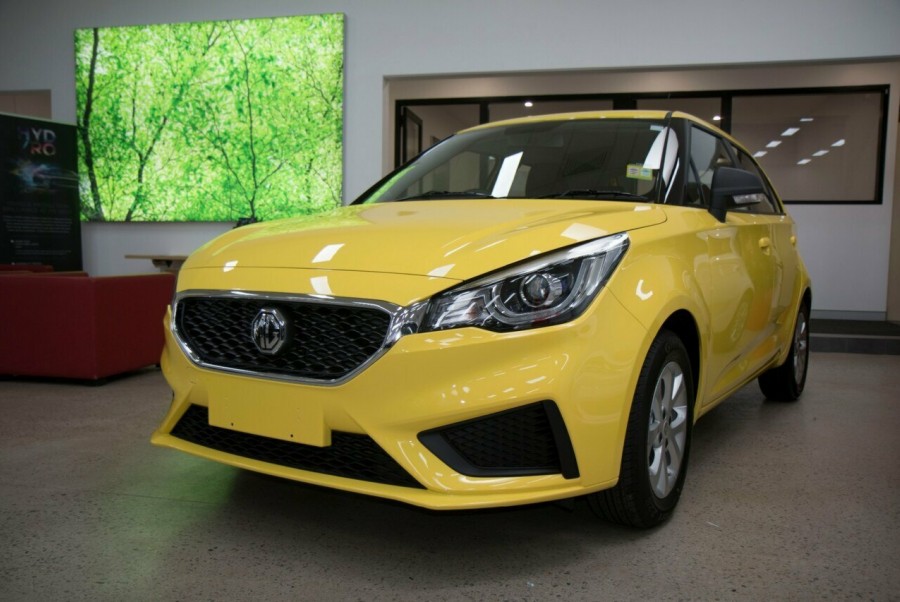 Founded in 1924 in Oxford, England, the MG brand has had a checkered history and a number of owners over the last century. While the brand is famous for sporting models like the MGB and the Midget, for most of its existence the MG name has been used to denote sporty versions of cars produced by other British manufacturers, such as the Austin Metro and the Rover 75, rather than a marque in its own right.

British mass-market cars have long had a (well-deserved) reputation for being poorly built and unreliable, and while the MG brand is remembered more fondly than most, the negative reputation still lingers. Since 2005, however, the MG brand has been owned by Chinese automaker SAIC: modern MGs have little in common with the British models of old except for the badge, and MG is now positioned as a somewhat sporty, export-oriented, budget car brand.

Yet Chinese cars have long had a reputation for being poorly built and unreliable, too – derided as ‘Beijing billycarts’; looked upon with suspicion and even outright hatred among some Australian car buyers (with a degree of racism informing this prejudice, it must be said). But modern MGs are actually remarkably well-made cars, with their continued success proof positive that the Chinese auto industry has made great strides in recent years.

It’s a story we’ve seen many times before. Post-WWII, Japanese cars were considered inferior, then they slowly became popular thanks to their low prices and quality construction, and now Japanese brands like Honda and Mitsubishi are some of the world’s largest. 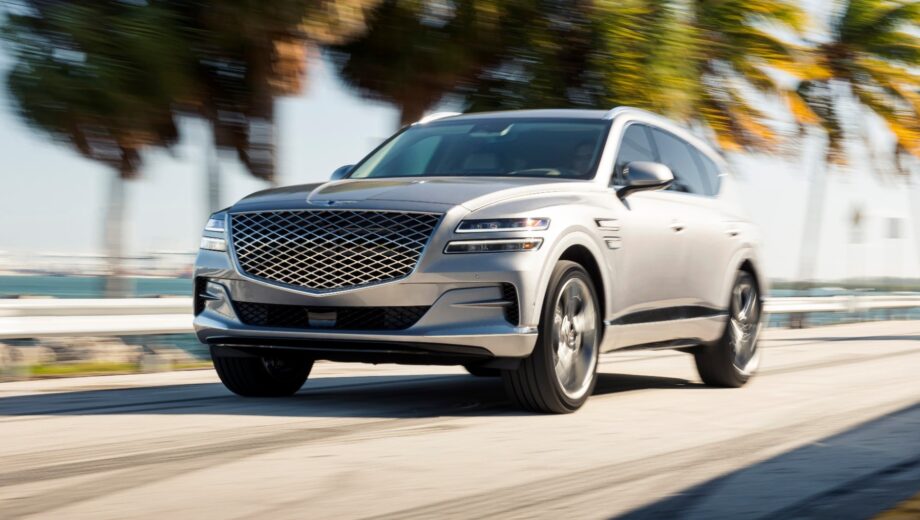 The Genesis GV80. One of Carsales’ Top 10 Cars of 2020, the luxury SUV is emblematic of how far the Korean auto industry has come in only a short amount of time. Image: Practical Motoring

RELATED: Why Luxury Purists Will Be Impressed By The New Genesis SUV

Other big winners include Toyota, Australia’s best-selling car brand staying on top with 18,375 sales (+3.9%) and a crushing 21.9% share of the entire market; Bentley, the luxury British marque recording a surprising +42.9% growth in sales; and Škoda, whose healthy +41.8% growth reflects how Australians are starting to warm to the once-overlooked Czech brand.

Will MG – and other Chinese brands – continue to rise the ranks in the Australian car world, or will the Japanese and South Korean brands fight back? Only time will tell. For now, at least, we just hope more new cars start arriving in the country soon. The used car market’s just getting silly.