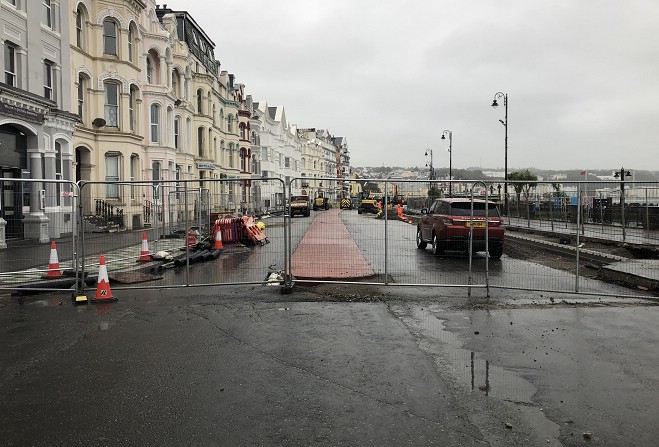 A councillor in Douglas says work is desperately needed to improve the look of the town.

Regeneration work is currently being carried out on the promenade and there are a number of sites which remain vacant.

Andrew Bentley, who represents Derby Ward on the local authority, believes there is a unanimous support to transform the capital.

Council Leader David Christian said they were ‘dragging the town down and stopping investment’ and looked like ‘bomb sites’.

Mr Bentley says there is a “general feeling amongst the people in Douglas that the town doesn’t look good enough.”

The Isle of Man Green Party member added: “We need to get these [vacant] sites developed. I don’t think there’s any councillor that disagrees with that and [the Council of Ministers] has already approved that policy.

“We need to get these sites developed to have a capital that we can be proud of.”

More from Isle of Man News