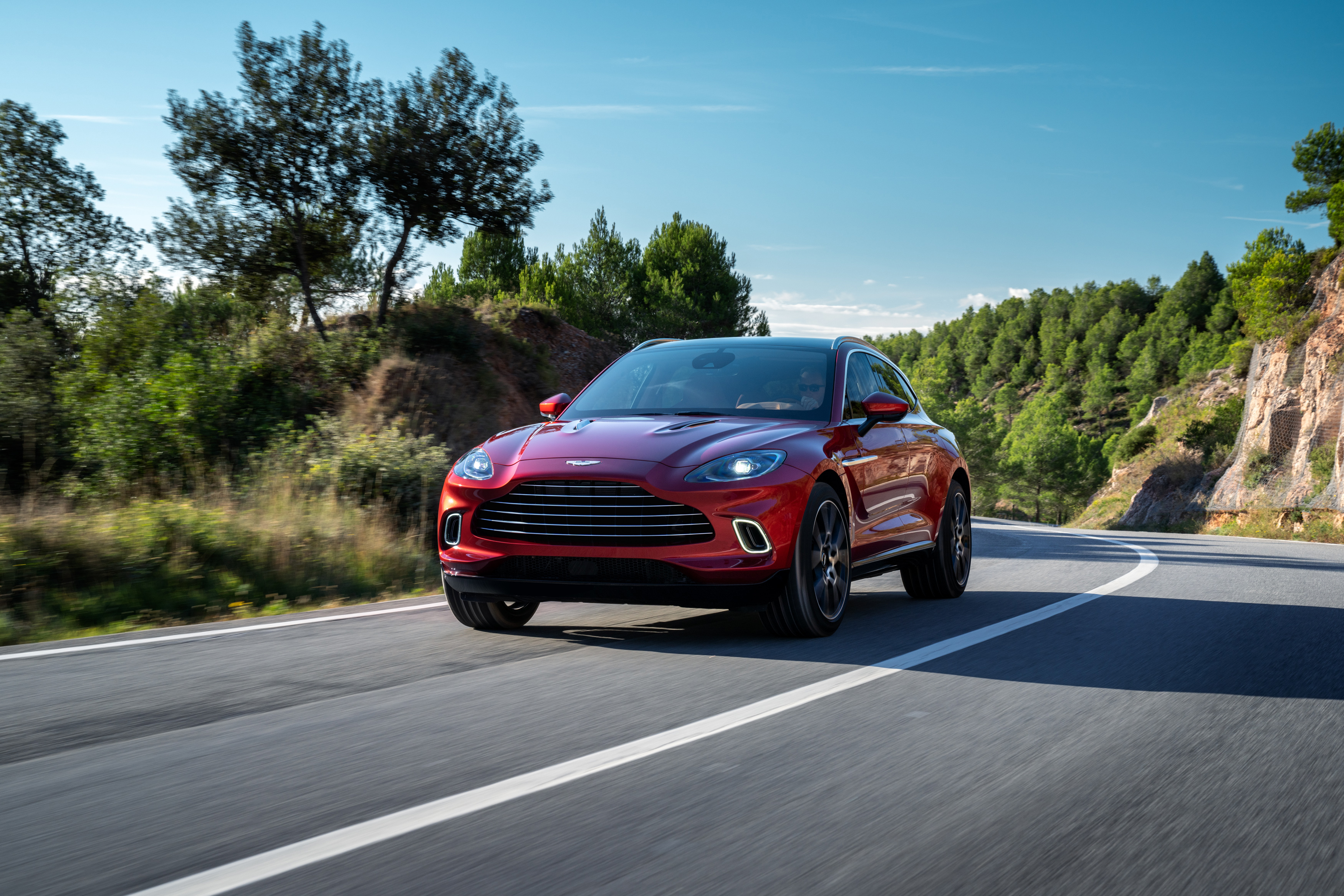 But its EV plans could still happen after Mercedes-Benz upped its stake in the firm last October as part of a technology partnership.

Audi wants 30 electrified models – either fully electric or hybrid – on sale by 2025, with 20 of them purely electric. It also aims to be completely CO2 neutral by 2050.

Bentley is planning to offer just plug-in hybrid or electric cars by 2026 and to go fully electric by 2030.

That’s a massive shift for a company renowned for its hugely powerful petrol engines.

BMW was well ahead of the game when it introduced its electric i3 in 2013, and it expects electrified vehicles to account for around a third of its sales by 2025.

It plans to electrify – either with fully electric or hybrid powertrains – half of its saloons and SUVs by 2030 as well.

Citroen aims to offer electrified versions of all the cars in its line-up by 2025, while keeping petrol and diesel options too.

The Blue Oval says it’ll sell only electric cars in the UK and Europe by 2030.

The US manufacturer announced that all its cars and vans will have an electric or plug-in hybrid option by mid-2024, before its cars go fully electric by the end of the 2020s.

Jaguar said last month that it would become an electric-only brand from 2025, while Land Rover’s first fully-electric model will arrive in 2024.

Kia already has several electrified models available and has plans for seven more by 2026.

It expects EVs, plug-in hybrid and hydrogen-powered cars to account for two-fifths of its worldwide sales by 2030.

Lexus has already been offering hybrid cars for a number of years.

It expects to offer electrified versions of all its existing models by 2025, while also developing fuel-cell technology.

Mercedes is on track with its electrification plans, after introducing its electric EQA as well as a number of hybrid models recently.

It also plans to electrify its whole range by 2022 via hybrid, plug-in hybrid or electric powertrains, bringing 50 electrified options to the market.

Mini unveiled its first fully electric car in July 2019. Its existing line-up is expected to be replaced by electric models.

Nissan’s Leaf is one of the icons of the electric segment. The Japanese manufacturer also aims to sell one million electrified vehicles – either purely electric or hybrid – a year by 2022.

Renault is doubling down on electric cars, with its revival of the classic Renault 5 hatchback set to become its EV poster car.

The company aims to ensure that half of its line-up will be fully electric by 2025.

Seat has pledged five billon euros (£4.3bn) of investment into research and development projects to electrify its cars.

By 2025, Skoda’s range will include 10 electrified models. Six will be fully electric, with the remaining cars powered by hybrid set-ups.

Toyota is aiming to launch 40 new or updated electrified vehicles by 2025.

Vauxhall says it plans to electrify its entire range by 2024. The future of its Ellesmere Port plant could depend on the production of electric cars.

Volkswagen expects to hit the 1.5 million electric car target in 2025, and says it wants to become carbon-neutral by 2050.

Volvo aims to go fully electric by 2030. This will see it gradually reduce the number of combustion engine-powered cars – including hybrids – until it switches to solely EV.

Luxury SUV – Most Powerful Crossovers and SUVs on Sale Today

Super Cars – GALLERY: A history of Indigenous liveries in Supercars