Hype is now focussing on Tier II cities and looks forward to expanding its operations in Lucknow, Kanpur, Ranchi and Vadodara by the end of this year. 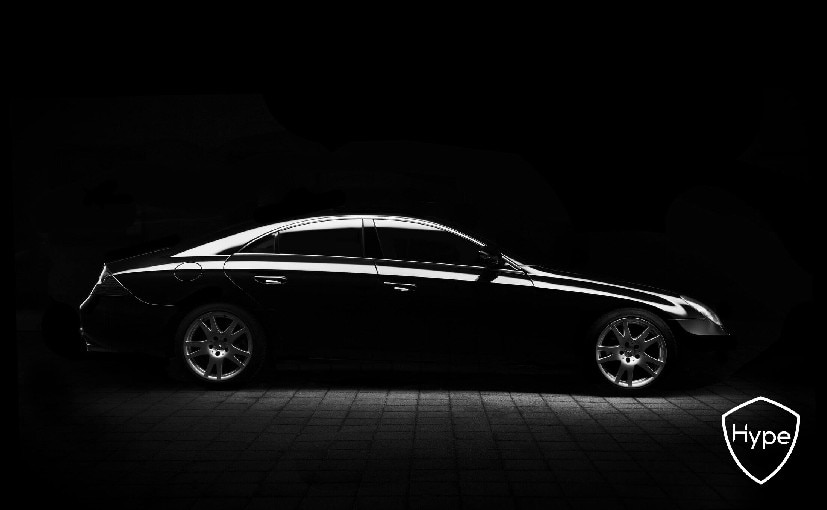 Hype Luxury Mobility Rentals has now expanded its services to serve 19 cities across India – Ahmedabad, Bangalore, Chandigarh, Chennai, Cochin, Coimbatore, Delhi NCR, Goa, Hyderabad, Indore, Jaipur, Jodhpur, Kolkata, Mangalore, Mumbai, Madurai and Pondicherry. Hype started its operations in 2017 across seven cities in the country and as of now has recorded a month-on-month (MoM) growth of 400 per cent. After having a successful run in metro and Tier I cities in India, Hype is now focussing on Tier II cities and looks forward to expanding its operations in Lucknow, Kanpur, Ranchi and Vadodara by the end of this year. 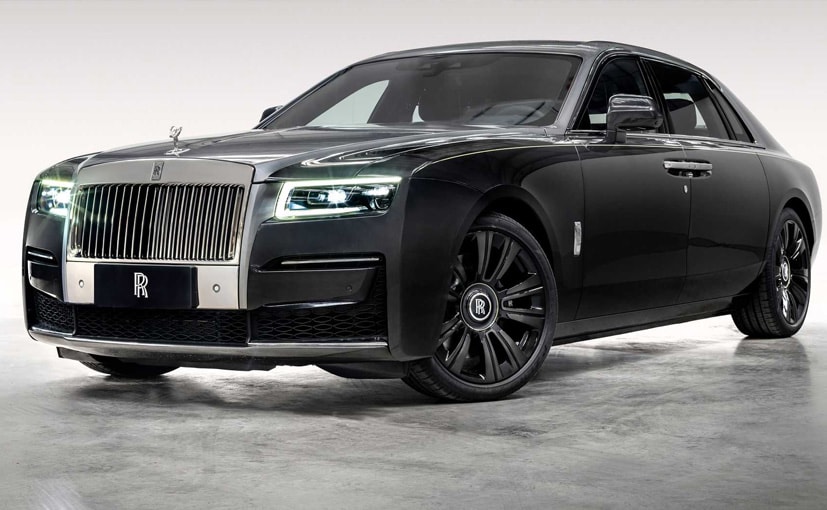 Hype has over 6000 luxury cars in its fleet,

Talking about the organisation’s expansion plans, Raghav Belavadi, Founder and CEO, HYPE Luxury Mobility, said, “Since August 2000, there has been a sudden spike, which is four to five times increase in the number of tourists renting our luxury cars. The demand from different regions in India, drove us to expand our operations in other cities as well.” He also added, “With the unlocking we have seen a significant increase in the demand for renting our luxury cars for weekend getaways with families and friends, and expect the trend to continue.” 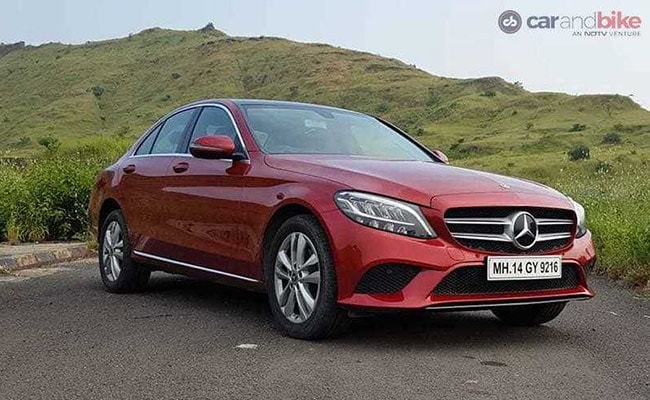 Moving forward, Hype is targeting a 300 per cent growth in the fiscal year 2024. Recently, it added 1,000 luxury cars and now has a fleet size of more than 14,000 with over 6,000 luxury and 8,000 premium cars. There has been an increase of 3-4 times in bookings, which has helped the organisation to double its fleet size. Hype runs on an aggregator model, working with dealers and manufacturers. The company says that rise of international tourism, exposure to luxury services, an increase in smartphone penetration, higher disposable incomes and better road infrastructure are some of the growth drivers in the luxury mobility rental market.