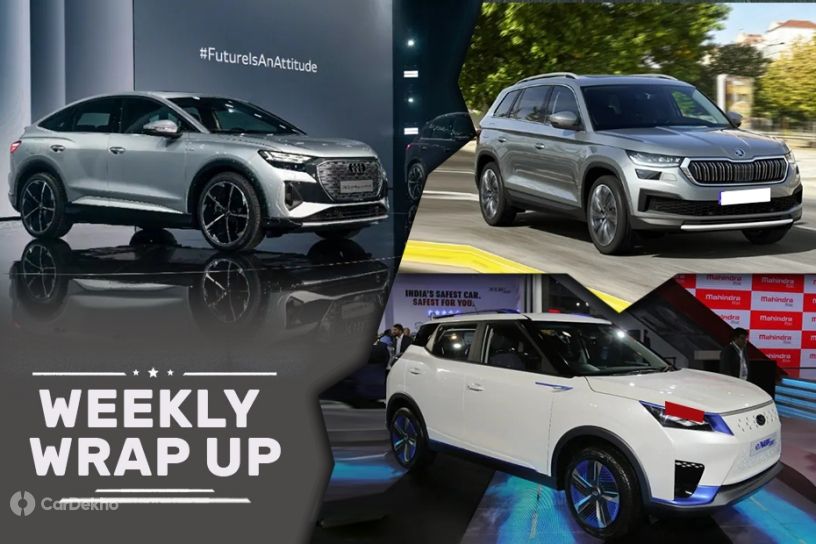 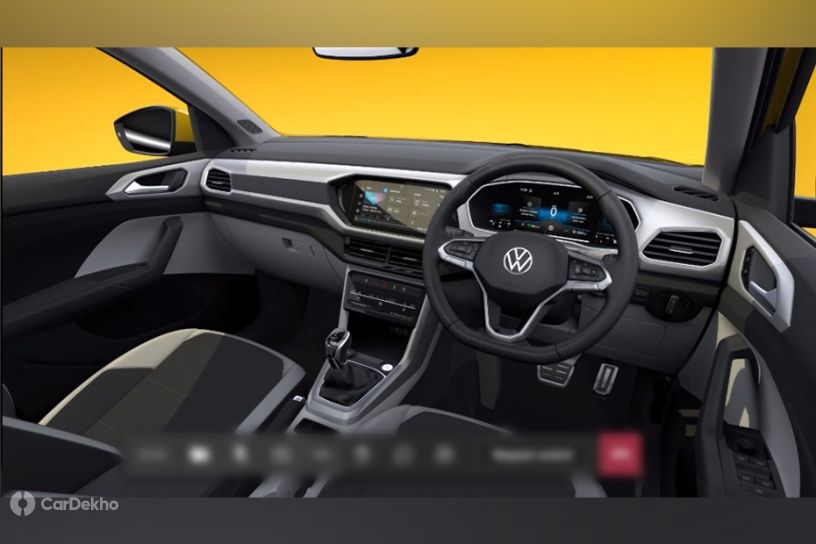 Volkswagen has revealed the cabin layout of the Taigun, which is set to be launched in the coming months. It looks quite premium and comes loaded with many features to take on the likes of the Hyundai Creta and Kia Seltos. Here’s everything you need to know. 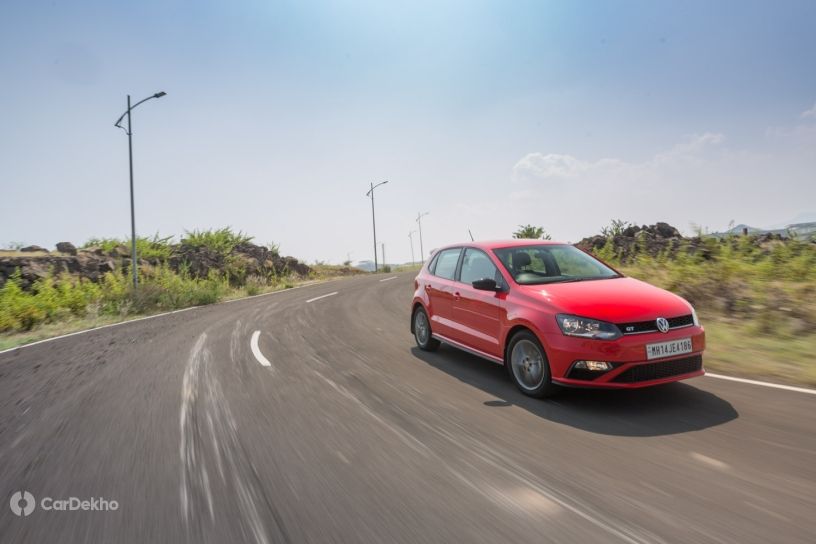 Volkswagen has discontinued the Polo’s entry-level Turbo Edition variant, which was priced at Rs 6.99 lakh. However, it gains a new turbo variant, increasing the starting price by over Rs 40,000. Check out the new prices here. 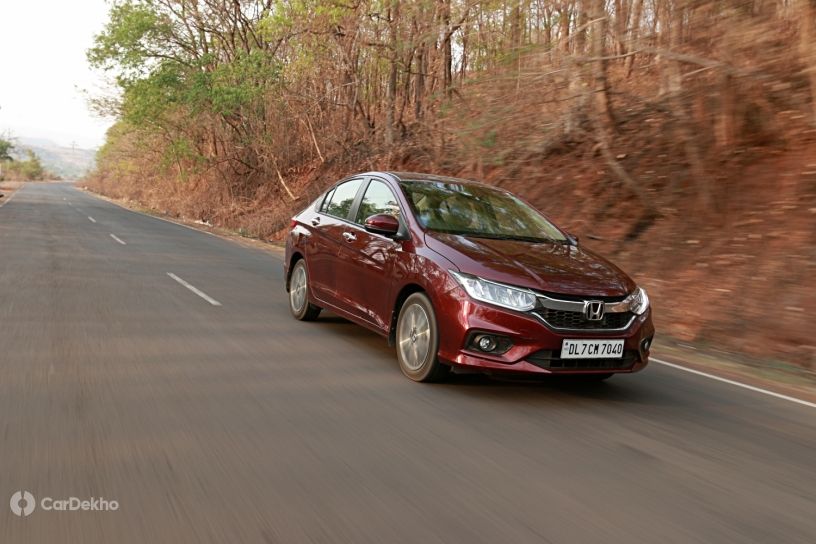 Honda has issued a voluntary recall for the Amaze, WR-V, BR-V, 4th generation City, Civic and CR-V, manufactured during a specific period, due to a possible fuel pump issue. Here are all the details you need to know. 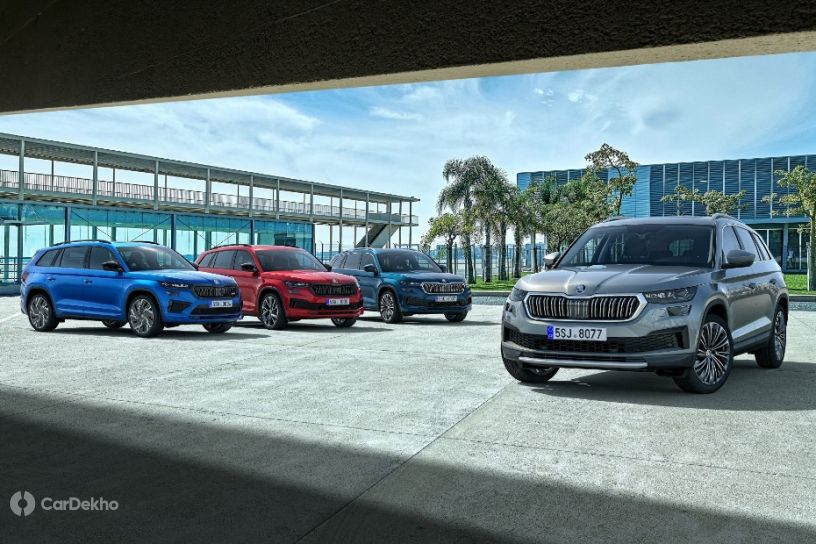 Skoda has globally unveiled the facelifted Kodiaq SUV which features subtle cosmetic enhancements, additional features, and a new turbo-petrol engine. Head here to find out when we can expect it in India. 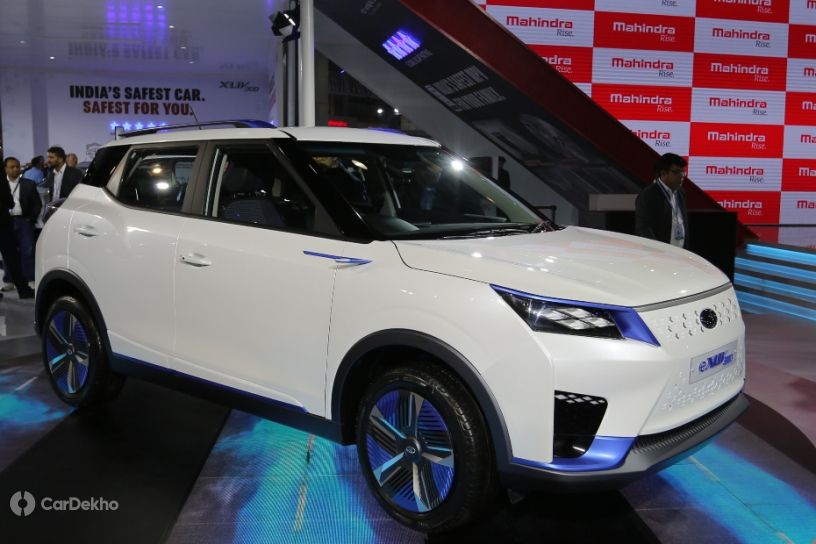 Mahindra is planning to invest around Rs 3,000 crore towards developing its electric vehicle division. The company plans to develop a new platform that will spawn its upcoming electric cars. Head here for all the details. 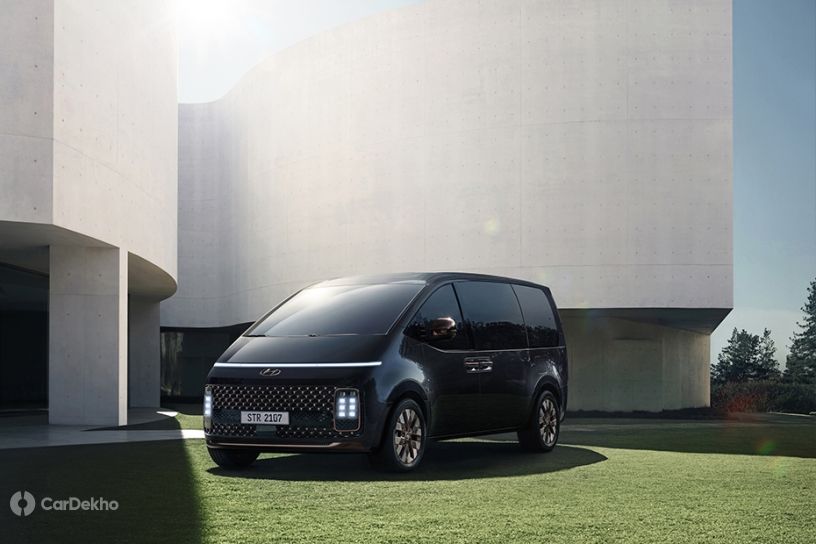 Hyundai has unveiled the Staria luxury MPV, which can seat up to eleven people. It gets a futuristic design with many premium features in its top-spec variant and borrows engines from the Kia Carnival. Here are all the details you need to know. 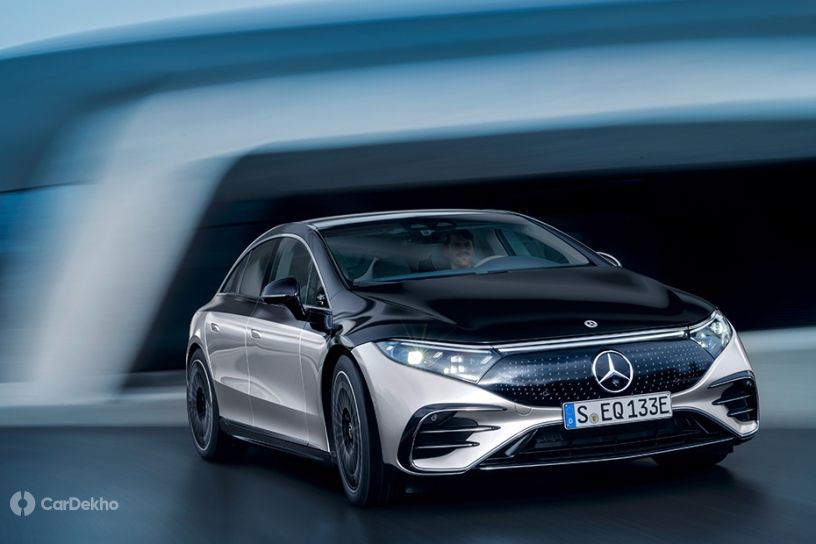 Mercedes-Benz EQS: Mercedes-Benz aims to set the benchmark in luxury EVs with the new EQS, the electric equivalent to the S-Class. It boasts a wide digital display, a range of around 770 kilometres, and a claimed 0-100 kmph sprint time of 4.3 seconds. Plus, it’s speculated to come to Indian shores as early as next year. Here’s everything to need to know. 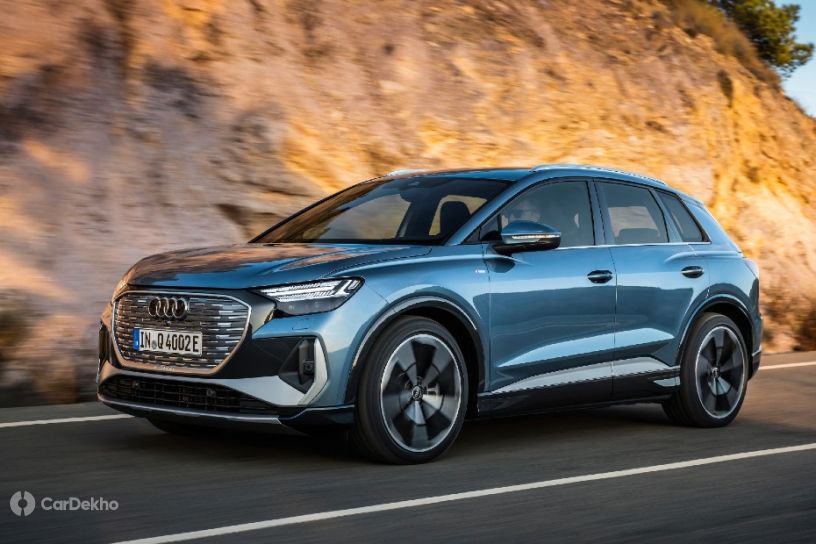 Audi Q4 e-tron: Audi has revealed its entry-level electric offering, the Q4 e-tron, in both SUV and Sportback versions. It features two battery pack options, the larger one offering a range of up to 520 kilometres. It is likely to come to India at a price lower than the upcoming e-tron.

Super Cars – Helen Mirren Gets Her Wish, Mad Drives a Supercar in F9

Luxury Cars – Most Expensive Things Owned By Virat Kohli: This Will Shock You