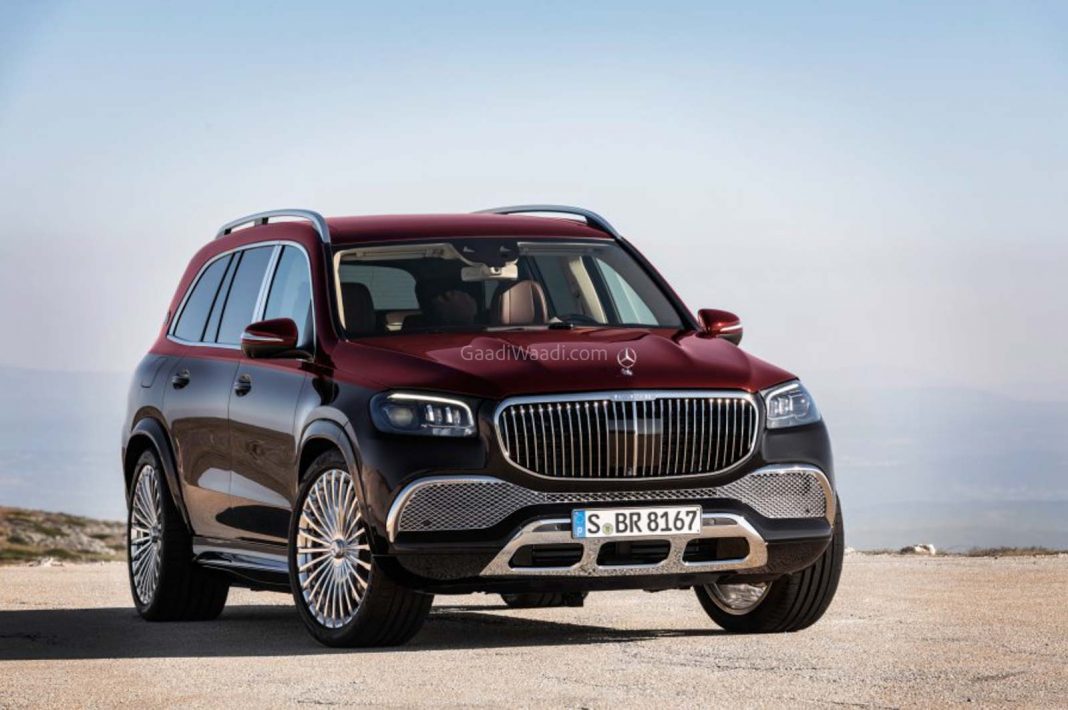 Mercedes-Benz posted a total of 198 units in the month of May 2021 as against 524 units with 62.2 per cent negative sales growth

In the month of May 2021, Mercedes-Benz stood on top of the sales charts with a cumulative domestic total of 198 units as against 524 units during the same period the previous month with a negative Month-on-Month sales decline of 62.2 per cent. The German manufacturer beat BMW by 46 units last month.

The Bavarian brand finished in the second position with 152 units last month as against 557 units during the previous month of April 2021 with an MoM volume de-growth of 72.7 per cent. At the third position, Audi garnered a total of 47 units as against 116 units in the previous month with 59.4 per cent MoM negative growth.

All the manufacturers recorded huge MoM volume decline but it does not stop them from introducing new models as a market recovery is expected in the later stages of this calendar year. Jaguar Land Rover finished in the fourth position with just 39 units as against 144 units during the previous month of April 2021 with 72.9 per cent de-growth.

The Swedish luxury carmaker, Volvo, ended up fifth with 36 units as against 86 units in April 2021 with a 58.1 per cent MoM volume decrease. Porsche could only manage to register 6 units as against 23 units during the previous month with a 73.9 per cent drop in volumes. Lamborghini and Ferrari garnered two units each to finish seventh and eighth respectively.

Rolls Royce and Bentley could not manage to sell any model last month. A few days ago, Mercedes-Benz introduced the Maybach GLS 600 in India and the first batch of approximately 50 units has already been sold out and the deliveries of the second batch will commence in the first quarter of next year. 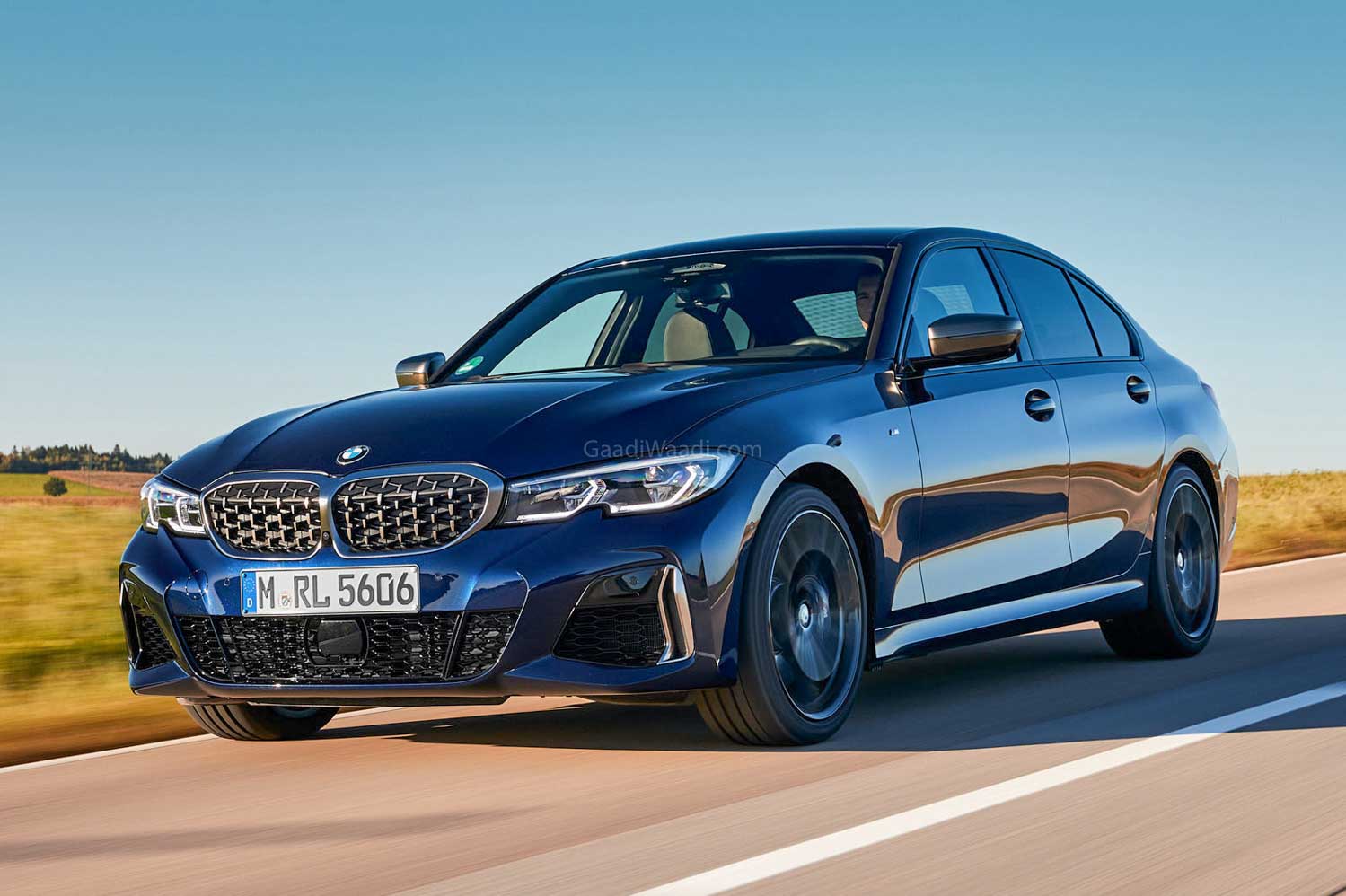