Mercedes has always priced its new cars quite high, because, let’s face it, they’re a premium brand that offers a premium product… most of the time. However, you may have noticed that on the used market, some Mercedes cars are quite cheap nowadays. They may be only a few years old with relatively low mileage, but they’re priced stupidly low. Bargain of the century right?

Well not always, as in most cases maintenance costs can be sky-high, which is the case with several German brands, especially with out-of-warranty cars. These ten used Mercedes cars aren’t cheap without reason!

The Mercedes CLA is one of the cheapest new cars Mercedes make and on the used market they’re one of the best value Mercedes cars you can buy. However, if you are a Mercedes purist, then you won’t like this car.

It’s cheap mainly because of build quality and also many are ex-lease cars. Build quality isn’t very good on these cars at all. This can cause future problems and being Mercedes parts, they’re never cheap. It’s a car that may spend more time with the mechanic than on the road.

Regardless of the generation, the Mercedes S-Class has horrible depreciation. You can pick up a decent specced one for peanuts, an of course, there’s a reason why. The S-Class has always been crammed with technology, which means there are many things to go wrong.

Therefore, the Mercedes S-Class is usually avoided by potential buyers. Maintenance is expensive and some of the newer cars suffer from rust. It’s a car that certainly won’t last you a lifetime.

The E-Class was once a tank, but it soon turned into something, not so tough. You could probably buy a W210 generation for peanuts, but please don’t. It’s a horrid car with terrible build quality. The later E-Classes were better, but they are not solid at all.

Reliability is the main concern. Most E-classes are ex-lease cars with stupid-high mileage, so the warranty always has to be checked out. High-mileage cars are only worth checking out if they have a full-service history. Otherwise, you have a higher risk of ending up with a money pit.

Related: We Can’t Stop Staring At These 10 Perfectly Modified SUVs

The SL has always been a car that has depreciated like crazy. The main reason is reliability. It has always been a car with a lot of features and things to go wrong. The metal top on the later cars is another huge concern as many owners have experienced roof problems. It isn’t a cheap car to fix either.

These cars are not usually leased cars, but they still depreciate like crazy. People don’t want to deal with that depreciation, which is another reason this car isn’t popular on the used market. For these cars to shift, dealers price them low.

The Mercedes C-class is a very popular car to lease, and it always has been. There are always many ex-lease C-Class cars flooding the market which makes things competitive. Dealers have price wars with each other on who can give consumers the best value. This is all due to maintenance.

The C-Class nowadays has a lot of tech and build-quality isn’t the best. These cars have been known to break down and repairs aren’t cheap. Older C-Class models may be cheaper but again, general maintenance can be expensive. These other reliable sedan choices may better.

The Mercedes GL is a full-size luxury SUV that was launched back in 2006. The GLS was a facelift of the second-generation GLS back in 2016. These are built-in Alabama, just like the majority of Mercedes SUVs. It’s a car with huge engine options and a lot of technology throughout.

These SUVs are not the most reliable at all. The parts are expensive and they are extremely thirsty. People don’t want to buy expensive cars that potentially will cause them maintenance issues, hence why dealers price them low.

The Mercedes C-Class Sports Coupe or the CLC as it was later called, was launched back in 2003 as an entry-level Mercedes. It was made to rival the 3-series compact. The C-Class Sports Coupe was later renamed the CLC in 2008. It’s a very weird-looking car, and in all honesty, it seems to be more of a coupe than a hatch.

If you want a big GT for hatchback money, then a CL is a good choice. Just be wary that they’re cheap to buy because they’re expensive to fix. A once 6-figure car won’t all of a sudden have Corolla priced parts when it depreciates. The CL has always been a very advanced car. The engines are huge, there are tons of toys on these cars and they have expensive body panels.

The CL is a great looker, and the AMG models are stupidly powerful. However, they just are costly to maintain and of course, warranties aren’t going to be cheap since these cars are risky.

The Mercedes ML is another Mercedes SUV made in Alabama. It’s another car that isn’t reliable, hence why they’re cheap second-hand. These cars are known to have many faults that can occur, especially with the electronics and engine.

The ML was renamed the GLE back in 2016 during a facelift, however, don’t think for a minute parts have gotten any cheaper. Some of these other SUVs are far more reliable options.

The Mercedes CLK is the coupe version of the C-Class, and it was essentially a replacement for the outgoing E-Class coupe back in the 1990s. The CLK is a handsome car that has a variety of engines and trims to choose from. It is, however, not the most reliable nor the cheapest to repair.

The common denominator of why some Mercedes cars are a bargain second hand is because they are mostly expensive to maintain and in some ways unreliable. The CLK just has too many things to go wrong with it, and parts are not cheap. 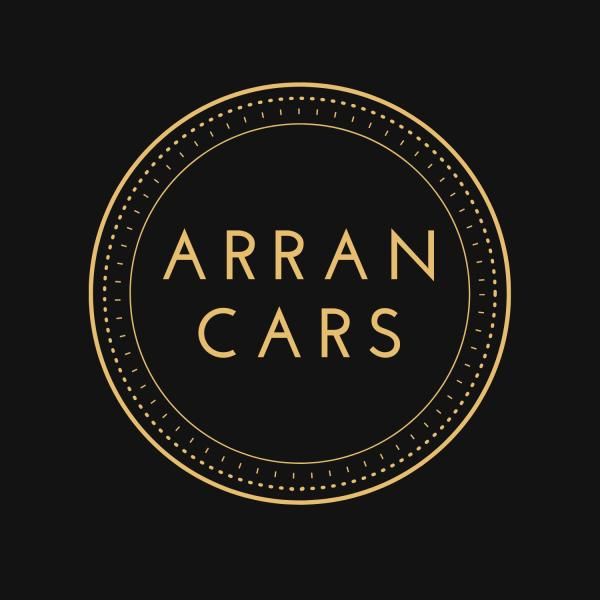 Arran Mehtam, is a reader, blog writer, content creator, and car enthusiast based in Birmingham, UK. He’s had his own e-commerce businesses, his own car blogs, his own Etsy stores, and now he writes for Hotcars. Arran is a passionate petrolhead, who appreciates all car genres. Arran is currently studying in the UK.