European, American, Japanese, Korean, and more recently, Chinese car manufacturers (who are very quickly racing up the ranks, even if they don’t make this list) dominate the automobile industry. Sometimes it is very difficult to compare car manufacturers purely by the number of units produced (even though that’s what we will be doing here). One car company like Fiat may only produce small cars while another like Ford in America might produce a disproportionate amount of large pickup trucks (like the F-350) and counting these as one for one is not the most representative.

Also making things difficult is that one car company may own part of another car company, or they may be in a joint venture together (the corporate world is a tangled mess). But at any rate, here is a pretty good (if simplistic) list of the largest car companies in the world by the number of vehicles produced.

Just managing to edge out its German rival, Volkswagen, Toyota managed to produce about 10 and a half million vehicles. Additionally, as of April 2021, it is the second most valuable car company just behind Tesla (which only produced 500,000 vehicles in 2020 and will not be on this list).

Toyota has a long history of making reliable and good quality cars, and it seeks to continue that tradition well into the future.

Coming in a close second, Volkswagen produces over 10 million vehicles annually. Volkswagen is also the third most valuable car company in the world as of April 2021, with a market capitalization of around $165 billion.

Volkswagen is aggressively seeking to transform itself into a clean and green electric vehicle manufacturer as it continues to seek to recover from the damaging emissions cheating scandal that rocked the company back in 2016.

Coming in third is a Hyundai and Kia taken together. As of 2021, Hyundai had a market capitalization of about $45 billion while Kia had about $30 billion. Together, this would place them as the world’s 6th most valuable car manufacturer (the world of giant corporations is a very complex network of joint ventures, acquisitions, and the like).

Hyundai is also a very diverse company with businesses in many industries, including shipbuilding.

Now, this is a little complicated, as if you just take the GM Group, the company produces almost 6 million cars annually, but if you add in SAIC-GM-Wuling – Chinese companies in which it is heavily invested it rises to 9 027 658 vehicles, making it number three and not far from contending for the top spots.

With North America being its main market, GM also produces a large number of pickup trucks and SUVs relative to other automobile manufacturers like Volkswagen. GM is the largest of the Big 3 American Car Companies.

Related: These Are The Best GM Vehicles Ever Made

Next is Ford – the only one of the Big Three not to be bailed out by the government during the Global Financial Crisis in 2009. Ford produces the F-Series – by far the most popular pickup series in America for decades now.

Ford is currently (as of April 2021), worth around $48 Billion, making it only the 13th most valuable car manufacturer out there.

Related: 15 Cars That Made Ford The Giant It Is Today

Coming in at number 6 we have another Japanese car manufacturer – Nissan. Despite its high production, it is only the 23rd most valuable car company with a value of around $20 billion.

Honda has been the world’s largest motorcycle manufacturer since 1959, producing around 400 million motorcycles by the end of 2019. Still, as impressive as that is, this list is about cars, not motorcycles! As of April 2021, it was ranked as the 10th most valuable car manufacturer.

Honda was also the first Japanese brand to release a luxury vehicle (the Acura back in 1987). Honda’s main market is North America with around half of its global revenue coming from there.

After Chrysler’s bankruptcy and bailout in 2009, it was taken over by the Italian small car manufacturer Fiat. Today they have a combined production of around 4.5 million units annually – although Chrysler disproportionately manufactures larger vehicles than its Italian cousin, like the Ram line of pickups.

Chrysler is the smallest of the Big Three American car companies (although we will see how long it takes for Tesla to ramp up production and joining the ranks to making it the Big 4). In 2021, Fiat-Chrysler merged with Citroën to form Stellantis.

Renault’s small cars are a very common sight zipping along on the roads and up the alleyways of Europe and Turkey.

This French carmaker rolls off around 3.5 million cars from its assembly lines annually and also specializes in smaller cars. In 2021, Citroën and Fiat-Chrysler merged to form the new giant Stellantis corporation.

Going forward, Citroën is now part of a large company made up of American, French, and Italian car manufacturers, so future lists will have their combined totals.

The lists of the world’s largest car companies are tricky business, and it’s a challenge to find up-to-date information with constant mergers and demergers further complicating the picture. But as a rough guideline, we can still rank the largest car manufacturers in the world. 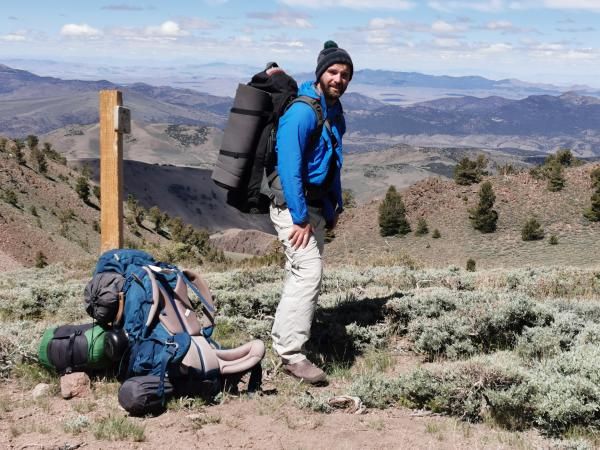 Aaron is best known for his dad jokes and his tendency to hitchhike around the world. Hailing from New Zealand, you just never know where this wandering Kiwi will turn up (occasionally its actually New Zealand). While Aaron may have graduated in accounting, it soon became clear that a more outdoorsy and adventurous lifestyle is what would suit him.
He has a flare for writing and has taught English around the world for years. A nerd, he is always interesting in researching different topics of interest including the past and the future history of English.

Super Cars – Ferrari reveals its new 200mph supercar – but, for now, it has no name

MSFT Stock - How to Invest in the Hong Kong Stock Exchange