Warning for luxury car owners as crime gang target Mercedes, Porsche and Lexus vehicles in a spiralling spate of thefts in ritzy suburbs

Sydney’s luxury car owners have been urged to be vigilant after a string of high-end thefts.

Police said thieves are breaking into homes in the city’s affluent North Shore and stealing keys in late night raids while owners were asleep. 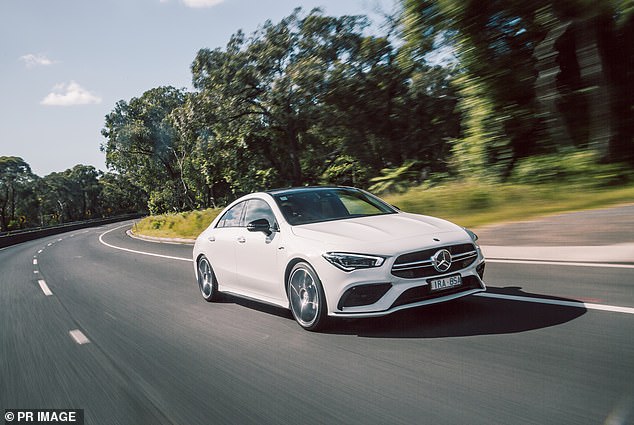 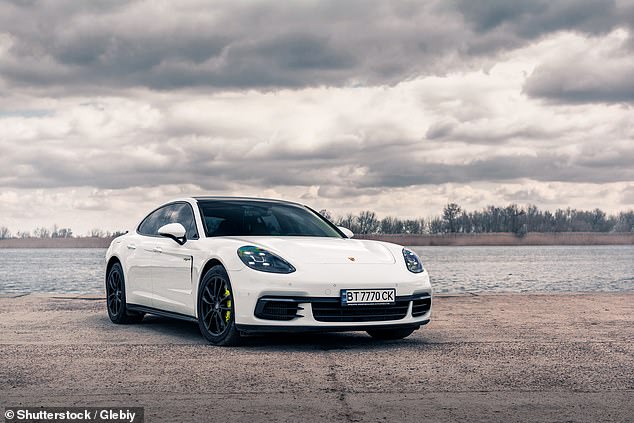 Earlier this month, four cars were stolen on the same night including a Lexus parked on Stanton Road, Mosman, and three other cars from nearby streets.

Another incident involved a thief breaking into a home on May 14 and stealing a set of car keys from the kitchen bench.

Other thefts include a Mercedes that was stolen from a Riverview home as well as a Mercedes Coupe from Chatswood. 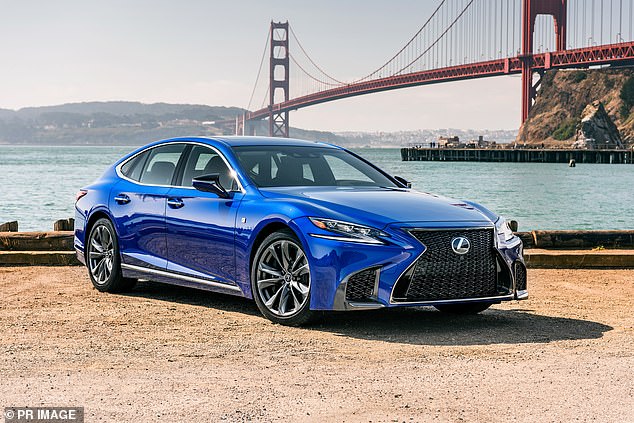 The car thefts are being linked to crime gangs who targeting the area and using the cars to engage in pursuits.

A spokesperson for North Shore Police spokesperson said young kids have also been stealing the luxury cars and dumping them in parks.

‘Generally (the offenders are) young kids wanting to get into pursuits in high-end cars and police are aware of a few cars that have turned up in car parks near where they were stolen from,’ she told the Daily Telegraph.

‘Our message is lock your home, lock your car and keep your car keys out of sight – don’t make it easy for them.’ 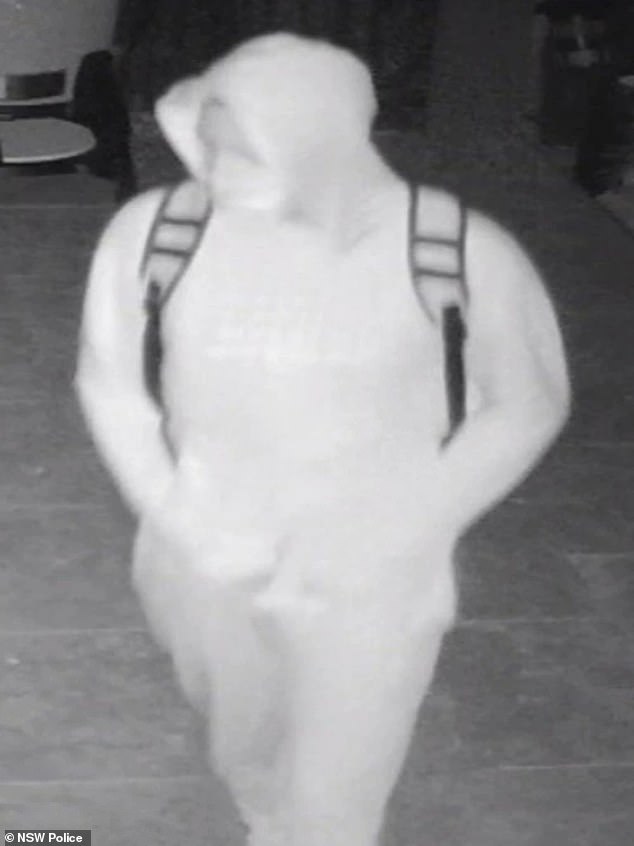 Nasdaq TSLA - What is Wrong with Coinbase?