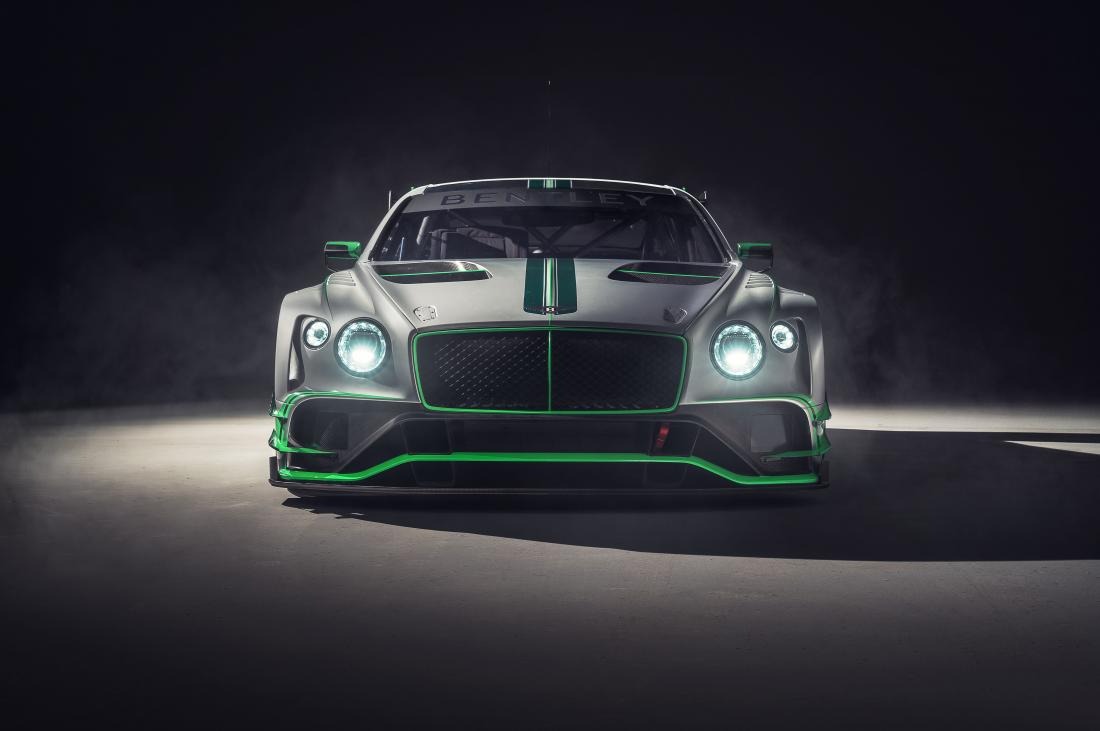 Bentley has been crowned the Pikes Peak champion twice so far, and the company seems determined to give it another go. The Fastr Racing Team will be piloting a heavily modded Continental GT3 model in the Race to the Clouds later this year.

The automaker had earlier scored gold in “production passenger car” and “crossover SUV” categories, both times owing to the efforts of Rhys Millen behind the steering wheel. It celebrated those victories with special editions of the Continental GT and the Bentayga.

Luxury Cars – Do you want to live in a Bentley? Soon it will be possible, and no, it is not a joke … – Explica .co

Super Cars – All-time upset: The Tassie win from 29th on the grid