After taking a hit last year like many other car manufacturers, Bentley has ended the first quarter of the year with record sales.

The Crewe automaker parted ways with 40 percent more vehicles in Q1 of 2021 compared to the same period of 2020, which increased their profit to £56 million (almost $78 million).

An impressive growth of 187 percent was registered in China, where the new-gen Flying Spur turned out to be very popular. Nevertheless, it was the Bentayga luxury SUV that remained their best-selling product throughout the first quarter, accounting for 40 percent of the total sales. On this side of the pond, Bentley shipped 17 percent more cars. 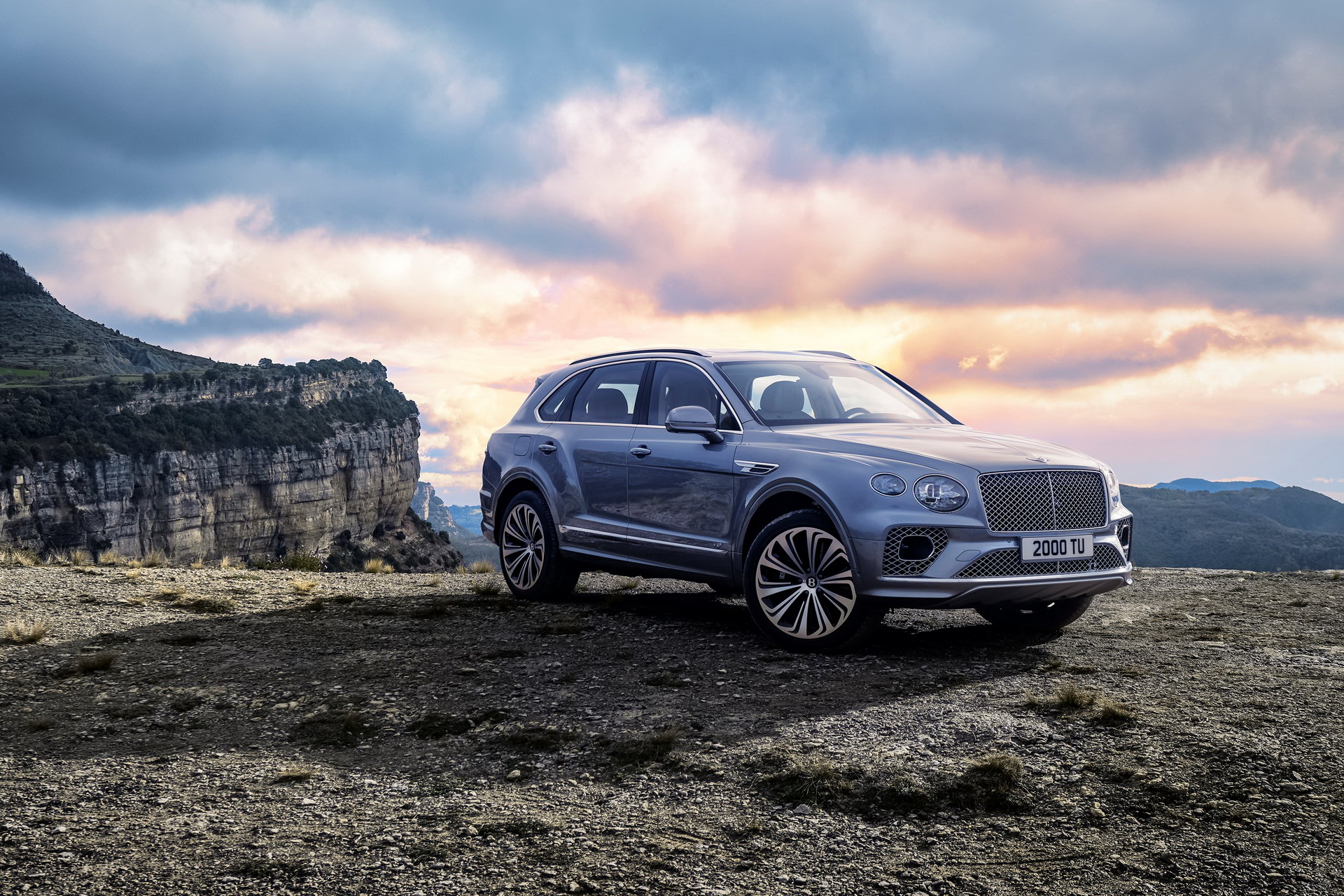 Despite the notable achievement, Bentley will not be resting on their laurels. “We remain cautiously optimistic for the rest of the year, because we don’t know what’s going to happen tomorrow”, a spokesperson told Autocar. “Fortunately, because our volumes are so small, relatively, and because we still have the luxury of good stock levels, we are not, right now, seeing any parts shortages. It means that we can continue to produce cars at 100 percent of our capacity.”

At the end of March, Bentley celebrated its 200,000th vehicle built in 102 years. Over 75 percent of those rides saw the light of day in the last 18 years, with 40 and 20 percent of them being Continental GTs and Flying Spurs respectively. A significant chunk goes to the Bentayga, the luxury auto brand’s first high-rider, which has been produced in more than 25,000 units so far.

Rental cars becoming scarce and expensive for US travelers

Bitcoin price - Crypto Now Viewed by Some as a Threat to Financial Stability, Fed Survey Finds