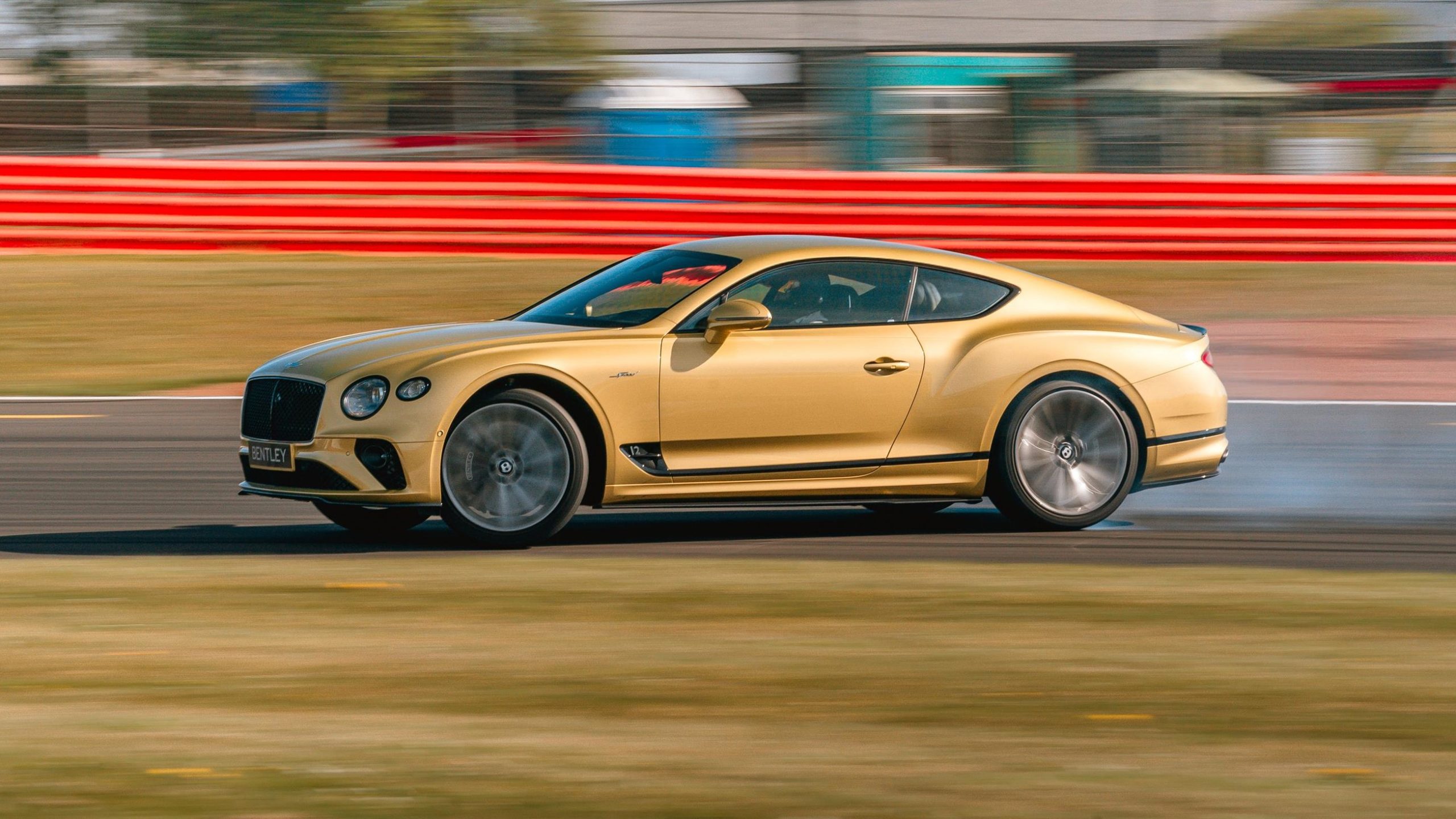 Bentley has vowed to send off the W12 engine in style

British brand Bentley has confirmed its famously powerful and opulent W12 engine does not have much life left.

In the wake of the brand’s commitment to go all-electric by the end of the decade, the days of the W12 were numbered. Now Bentley’s global CEO, Adrian Hallmark, has confirmed the engine is likely to run out of puff by 2026.

The current iteration of the 6.0-litre W12 (which was originally based on a pair of Volkswagen V6 engines) features a pair of turbochargers to make a whopping 522kW of power and 1017Nm of torque. It’s found in the Continental GT and Flying Spur limousine but was dropped from the Bentayga range for its 2020 facelift.

Hallmark said the W12 has been the “bedrock” of the brand’s story but with a need to cut emissions for the sake of its long-term future “there’s no doubt that within five years that engine will not exist.” While Bentley’s decision to make the electric switch is a bold one, Hallmark is confident it’s the right one based on the on-going climate crisis and changing luxury customer demands.

“Faced with this, and the ever-growing knowledge about the impact on climate and with the technologies that we now know are available, and especially with customer trends that we’re picking up through our research… we fully embrace that electrified carbon neutral future,” Hallmark explained.

More than that, he believes it’s vital for the brand to make a statement that luxury cars can be carbon neutral. Although he added a caveat that the company will ensure the final petrol-powered Bentleys will be truly special.

“We believe we can make Bentley environmentally and ethically transparent and neutral – or positive – and we think this gives luxury a purpose, it makes the brand and the segment appealing to a new generation of customers,” he said. “But please don’t worry, for the next nine years, we will celebrate to the nth degree everything that we do in eight cylinders, hybrids and 12 cylinders, and we’ll do the best Bentleys we’ve ever done, and we’ll send the combustion engine technology era out with maximum fireworks.”

Hallmark confirmed the first all-electric Bentley will be revealed in 2025, but likely won’t hit showrooms until early in 2026. The company is keeping quiet on exactly what that first EV will be, whether it’s a standalone model to set the tone for the future (as Audi has done with the e-tron and Porsche with the Taycan) or simply an existing nameplate that will make the switch. 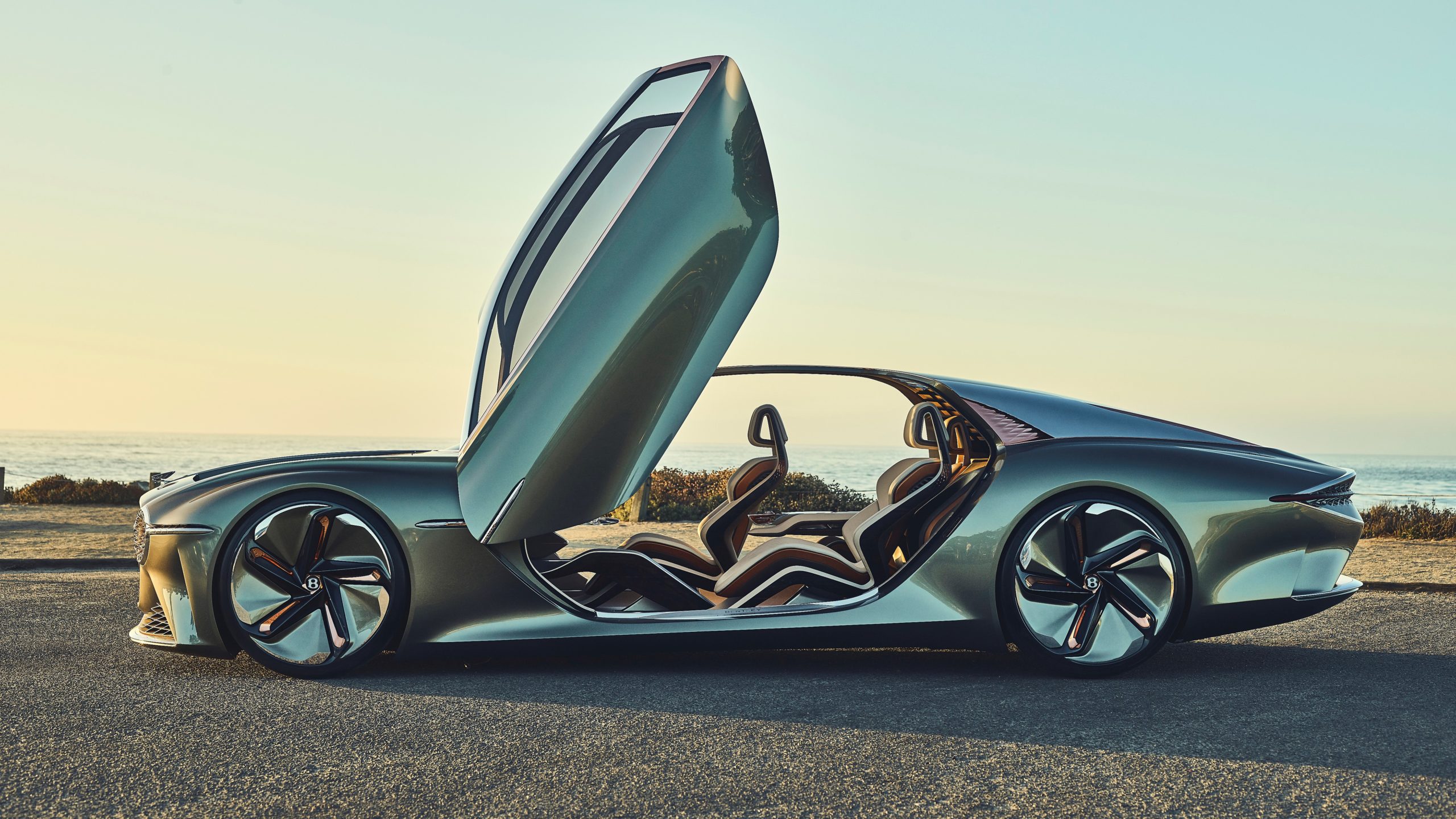 “Our customers love the burble, the sound and the experience – at certain points in the driving experience – but actually what people talk about is that sense of power and control and effortless progressions that really make them feel good,” Hallmark explained.

“So, it’s that torque and immediate on-tap power that really makes a Bentley driving experience a Bentley, and that fits perfectly with electrification.”

Bentley previewed it’s electric future with the EXP 100 GT Concept in 2019. The striking coupe married the brand’s reputation for sizeable grand tourers with a more modern design twist to showcase how it will manage this challenging transition.

In reality the most likely first candidate for an electric Bentley is an SUV or crossover using the Volkswagen Group’s Premium Platform Electric (PPE) or the upcoming Scalable System Platform (SSP); developed under the “Project Trinity” codename.

Luxury Watches – Episode Thirteen of the GP Podcast: Here’s What We Discussed

Bitcoin price - How Has Covid-19 Contributed To The Rise In Bitcoin’s price?