Home » Luxury SUV – Why is the Rolls-Royce Cullinan Hip-Hop’s Most Popular Car?

I know the me talking about hip-hop is the internet blog equivalent of the Steve Buscemi “How do you do, fellow kids?” meme, being that I’m 31 going on 101. Thankfully for you readers, I didn’t have to do the heavy lifting. A recent article from GQ talks about how the Rolls-Royce Cullinan became hip-hop’s most popular car.

There are a lot of reasons why successful hip-hop artists love the Cullinan. For starters, it’s a Rolls-Royce, who doesn’t love a Rolls-Royce? However, there’s more to it than that.

A lot of it admittedly has to do with price. At over $300,000 to start, the Cullinan is a rolling example of how successful you’ve become. You’d be right in pointing out that the Cullinan isn’t Rolls’ most expensive car. It isn’t, the Phantom rings it at around $100,000 more (!) than the Cullinan to start. However, the Cullinan is a massive SUV, which not only gives it more versatility but also a much more imposing look. 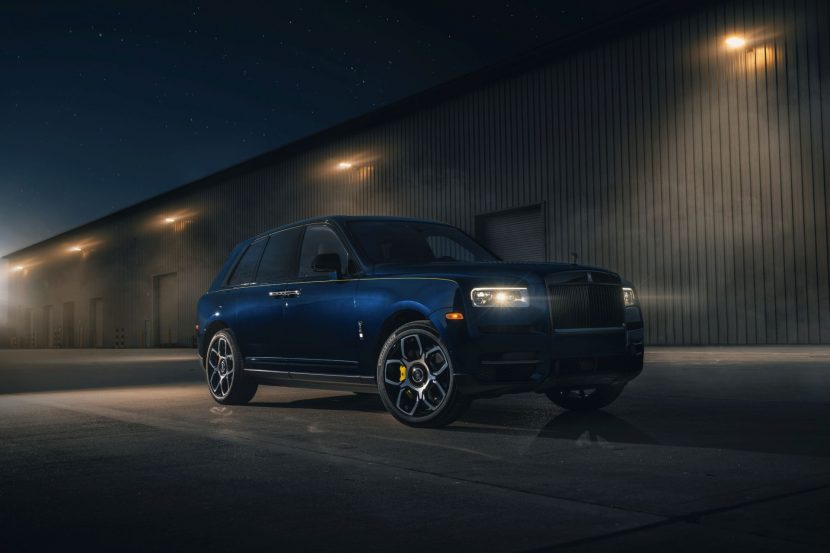 The Rolls-Royce Cullinan is a massive vehicle, with an enormous upright grille, mammoth wheels, and a ton of interior space. It’s a car that punches its owners wealth into your face. And what better way to show off your rapping superiority (aside from your actual music, of course) than to roll up in something like that?

But why the Cullinan and not something like a Bentley Bentayga? There are a couple of reasons, price and exclusivity being among them, but the biggest reason is its bespoke nature. Nothing against the Bentayga — it’s a wonderful vehicle to drive and be in — but at its core, it’s still an Audi Q7 underneath. Nothing wrong with the Q7, it’s one of my favorite SUVs in the world, but its underpinnings are just not good enough to compete with the best luxury vehicles on the planet.

The Rolls-Royce Cullinan is built on a bespoke Rolls-Royce architecture, designed specifically for uber-luxury vehicles. Its interior is bespoke, designed exactly for its individual customer’s needs, and infinitely more customizable than the Bentayga’s. You can feel that chassis, too, when you drive it. The Cullinan, despite weighing more than a dying sun, is a surprisingly graceful vehicle that feels as if it floats across the ground in a way that few other vehicles in the world can. And most of the others that can are just other Rolls-Royce products. 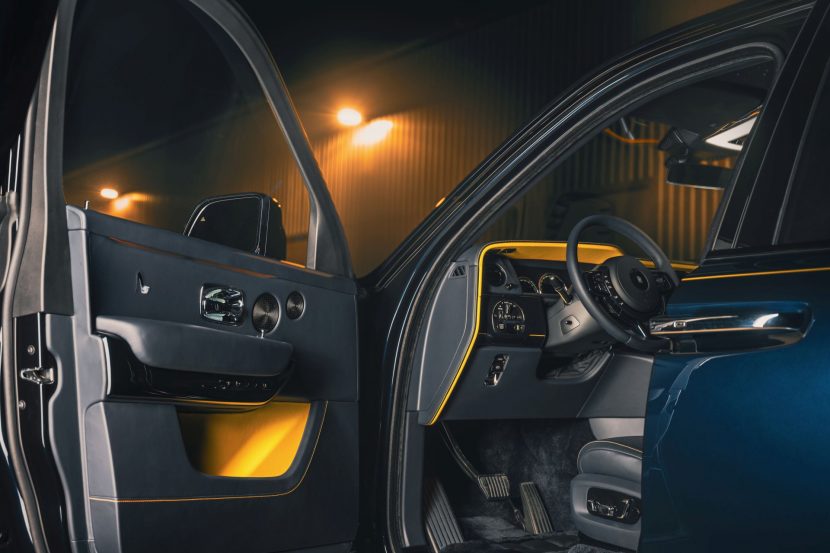 The Cullinan is hip-hop’s most popular car because it’s the most desirable, flat-out. It has everything someone with fame and fortune  wants — it’s massive, more luxurious than five-star hotel suites, and proves to the world how successful they are. It’s the most popular car for hip-hop artists and it’s not hard to see why.