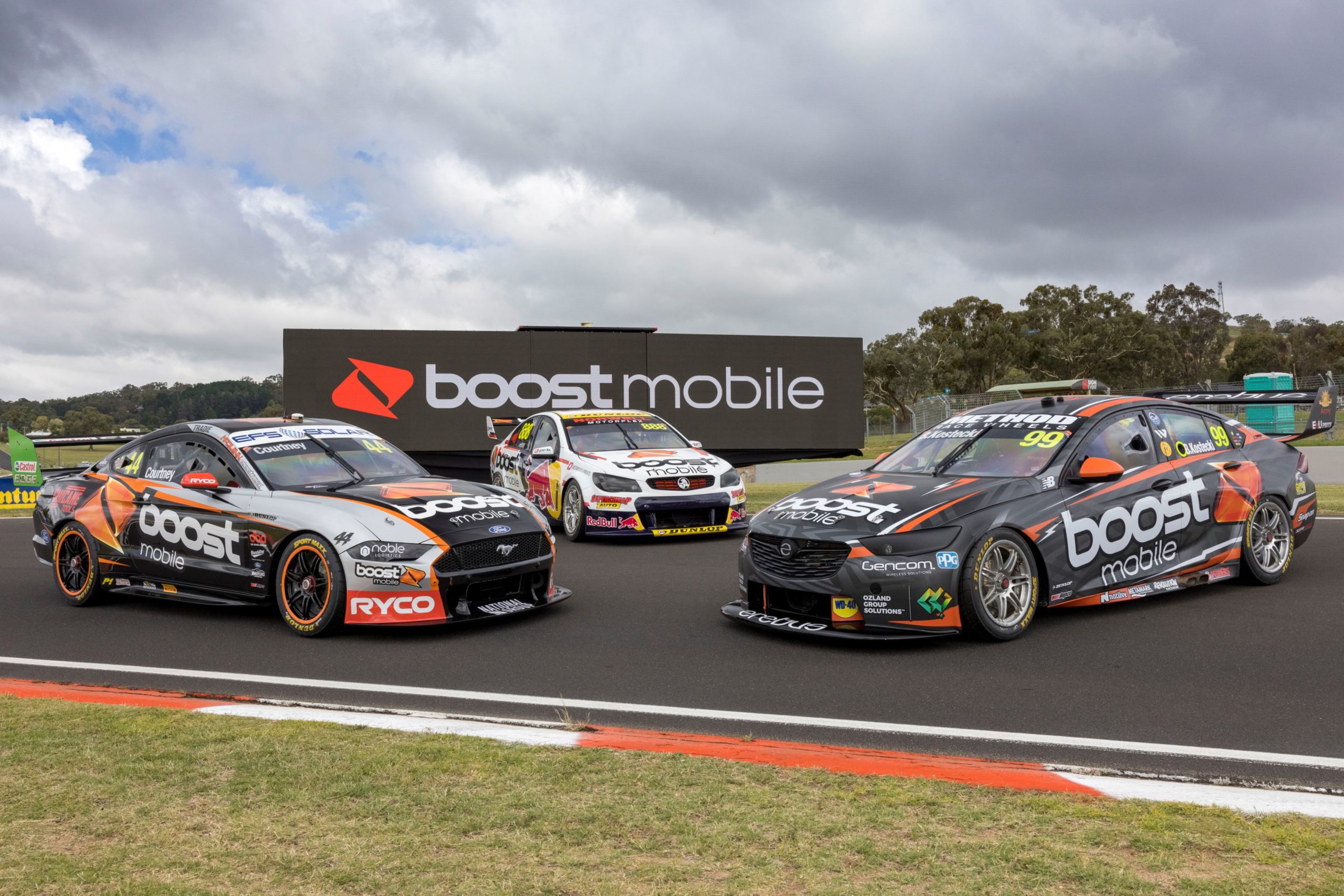 Boost Mobile’s Peter Adderton says time is running out for him to make a call on whether he starts his own Supercars team under Gen3.

Adderton, who has had a longstanding presence as a sponsor in Supercars, has previously expressed a desire to go out on his own and set up shop.

However, the mobile mogul said Supercars has left him in the dark with regards to the makeup of Gen3, presently rendering him unable to commit.

Supercars has set a cut-off for formal expressions of interest to purchase a Racing Entitlements Contract necessary to go racing by close of business on Friday, April 23.

“Well, we’d like to see what the Gen 3’s going to look like, what the costs are to run them,” Adderton told Speedcafe.com.

“So we’d absolutely love to see what that is, but right now it’s like asking, ‘Do you want to buy the house?’ And you don’t know what the house is going to look like.

“We need a lot of other things to come through,” he added. “But I’m pretty sure that they’re going to want more cars on the grid.”

Supercars has slowly trickled information out regarding the development of Gen3.

Fundamental to the evolved platform is cutting costs through standardisation of componentry across the Ford Mustang and soon to be introduced Chevrolet Camaro.

It is hoped a prototype will be functional and on track by the middle of this year.

The roll-out of Gen3 is in stark contrast to that of its Car of the Future programme, which saw Supercars build and test its first prototype a year and a half out from being introduced for 2013.

Despite having some concerns, Adderton said he’s reserving judgement for the time being.

“You’ve got to think that at some point Supercars is going to come out and let everybody know what the plan is,” Adderton said.

“You’ve got to think that Supercars have got this under control, and they’re running it on their timeline.

“They know that they’ve got to get it out next year, and they know what they’re trying to achieve, so I always say you always give people the benefit of the doubt, until they prove you wrong.

“Right now I’m giving them the benefit that everything’s under control, but we would like to know sooner rather than later.

Adderton, who has naming rights backing at Erebus Motorsport with Brodie Kostecki and Tickford Racing for James Courtney, said he wouldn’t begrudge Supercars if it decided to push Gen3 back another year to 2023.

However, he’s optimistic that those behind the scenes are working hard to have the cars ready in time for 2022.

“I have no doubt that there are two guys building cars at 100 miles an hour, and one’s going to be Roland [Dane, Triple Eight Race Engineering boss],” said Adderton.

Super Cars – Helen Mirren Gets Her Wish, Mad Drives a Supercar in F9

Luxury Cars – Most Expensive Things Owned By Virat Kohli: This Will Shock You