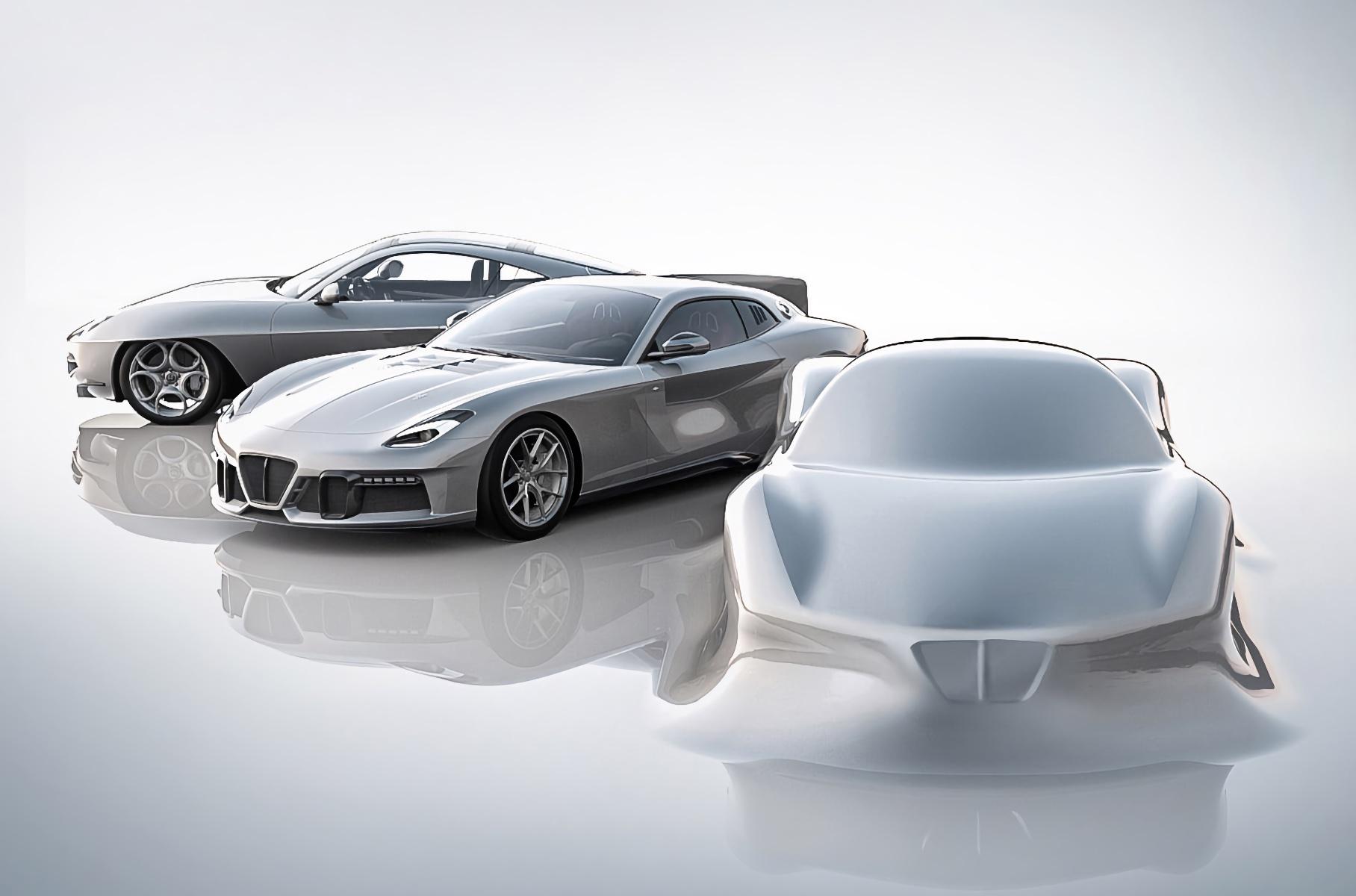 Italian coachbuilder Carrozzeria Touring Superleggera will be celebrating its 95th birthday this year, and plans to build its first mid-engine coupe to mark the milestone.

Details are scarce at this point. The company claims the car will complement its current lineup and feature Aero styling. The Aero series currently includes the Disco Volante and the Touring Aero 3, the latter essentially being a modded Ferrari F12 Berlinetta from the last year.

The anniversary supercar will also probably be Ferrari-based. The F8 Tributo and the 488 GTB come to mind as the likeliest candidates. Then again, the Disco Volante and Volante Spyder were based off the Alfa Romeo 8C Competizione, so maybe that one will be taken as a starting point instead.

The coupe should be fully reveals this summer and is scheduled to take part in all major Concours d’Elegance events this year.

Watch the video for a glimpse of the Touring Aero 3, a custom vehicle coachbuilt to resemble the vintage Alfa Romeo 8C 2900 B Speciale Tipo Le Mans racer dating back to the 1930s.

Luxury SUV – Most Powerful Crossovers and SUVs on Sale Today