The Bend Motorsport Park is improving the fan experience by adding two new general admission spectator areas to the precinct for its upcoming round of the Supercars Championship.

The venue in South Australia hosts a Supercars Championship round for the fourth straight year in 2021 and will expand its spectator viewing areas.

All general admission ticket holders will now be able to access areas on the inside of pit straight and prior to the blind, fast Turn 13.

These areas are designed to give spectators a real rush as they stand just a few metres away from the cars passing at speed.

The new pit straight zone is located on the inside of the track adjacent to the start-finish line and is promised to give spectators a good view of the Turn 14, 15 and 16 complex.

The general admission zone will be accessible via the tunnel which runs under the circuit on pit straight.

The second new spectating is situated between Turns 12 and 13, utilising part of The Bend’s East circuit. The cars will be viewed firing up the hill and around the fast Turn 13. 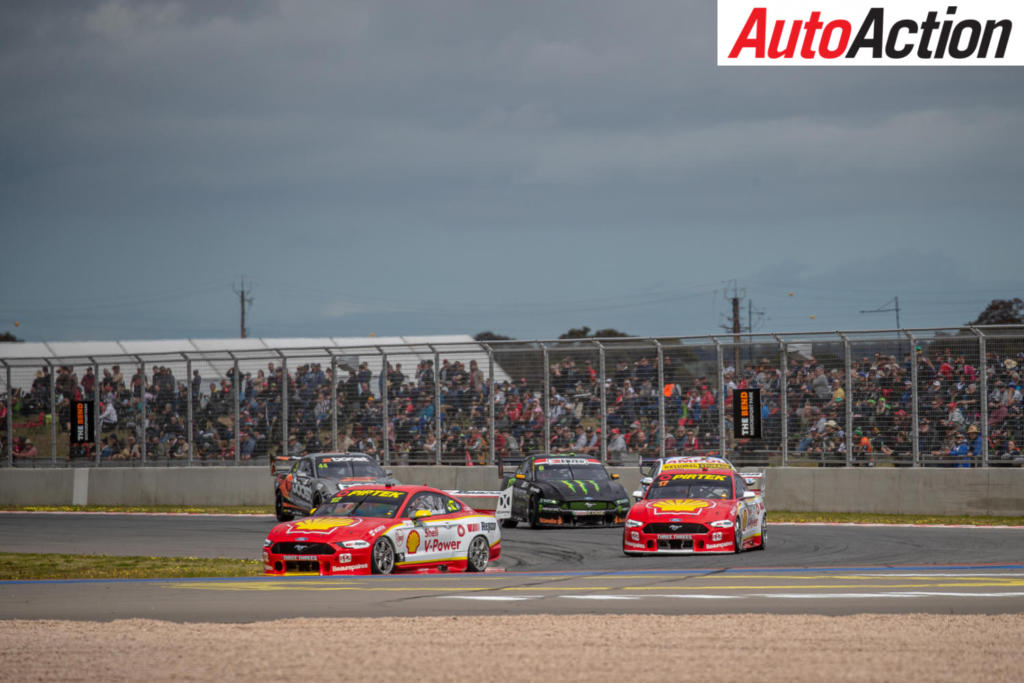 Circuit owner and founder Sam Shahin believes that this is a great step for the venue to give spectators more access to trackside action.

“The Bend has been established for three years now and the drivers love it,” Shahin said. “Now we’re unlocking more of the potential for the fans who support us at every event, and the new ones yet to visit.

“These two new spectator areas will get spectators closer to the action than ever before and really allow them to feel the cars as well as see them from a new angle.

“Our pit straight grandstands have proven to be very popular, and we think the new general admission area in the circuit’s infield will be even more so.

“It will be a place with almost 360-degree viewing of the cars at several points of the circuit.

“The approach to Turn 13 is a fantastic part of the circuit and one the drivers love, and we think spectators will too. It will be a great opportunity to see the cars at speed coming up the hill before negotiating a corner that often catches people out.

“We are very excited to be hosting the Repco Supercars Championship and offer fans a new experience they can’t get anywhere else.”

An additional Superscreen will also be in place for the Park ‘n’ View area between Turns 4 and 5.

The event has also stepped up the off-track experience by adding shuttle busses, which will circulate the venue throughout the event.

A raft of off-track entertainment has also been confirmed, including Friday night roll racing and pit party, while Saturday will feature live music and firework display.

Paddock access will be free to all ticket holders and camping will also be available, however campsites are selling out.