It has been 50 years since the Countach debuted at the 1971 Geneva Motor Show and on May 18, Lamborghini will reportedly unveil a limited-run version of the Sian that pays tribute to the Countach.

On that same day, the Italians have announced a press event named “Vision for the future of Automobili Lamborghini” where they will talk about the brand’s plans in the coming years.

In 2016, Lamborghini unveiled the Aventador Miura Homage which itself paid tribute to the 50th anniversary of the iconic Miura. It is understood that the Italian automaker will follow a similar formula with the Countach Homage, except for the fact that it will be based on the Sian rather than the Aventador. 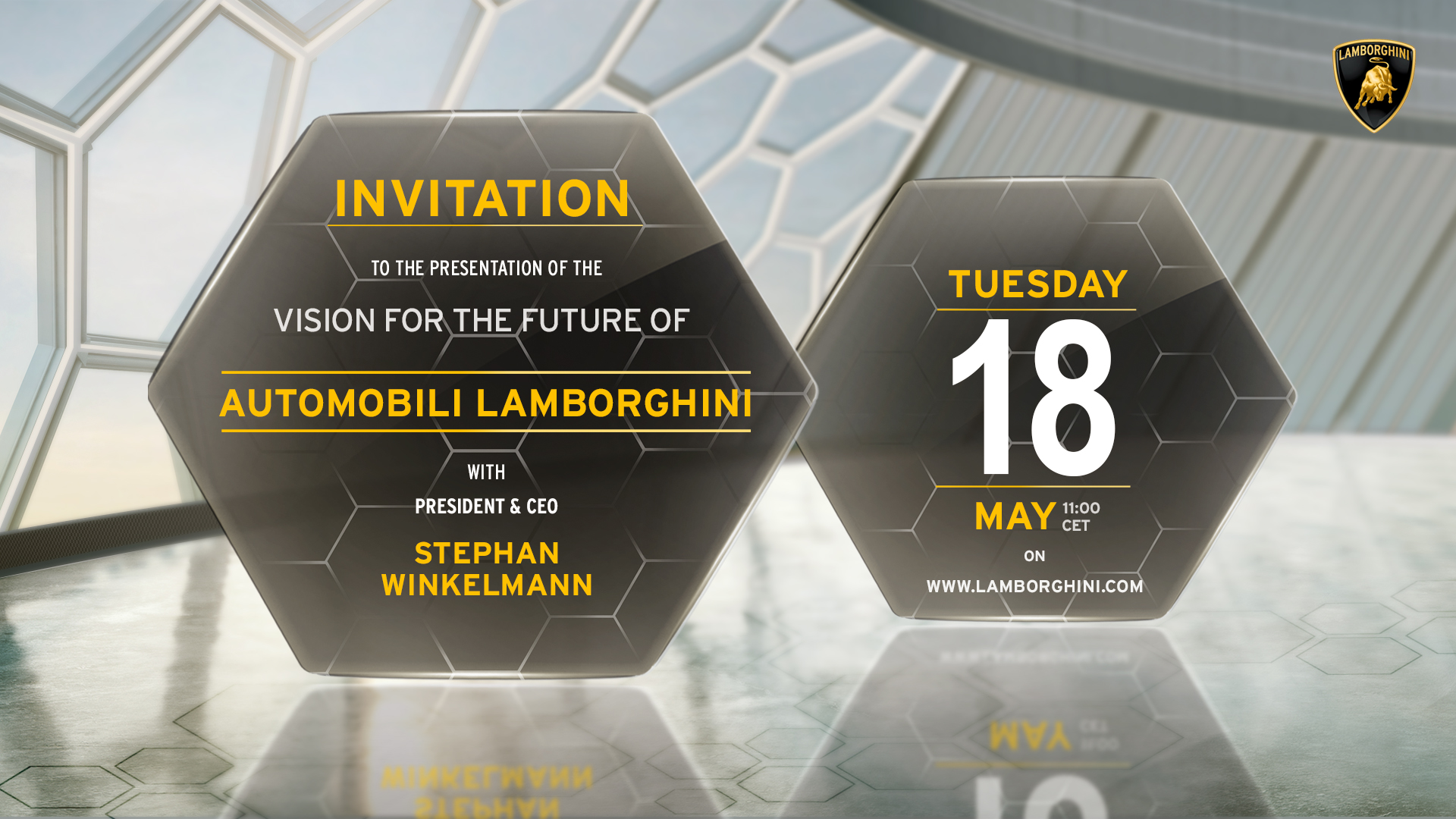 With this in mind, the special model will probably be differentiated from the ‘standard’ Sian FKP 37 thanks to a unique exterior color scheme. The Supercar Blogspeculates that it could also feature some design elements inspired by the original Countach.

Lamborghini probably won’t make any alterations to the supercar’s hybrid powertrain. That means that it will still feature a 6.5-liter naturally aspirated V12 that works alongside a 48-volt electric motor to deliver a combined 807 hp.

When Lamborghini unveiled the Sian back in September 2019, it confirmed that just 63 units were bound for the production line. However, it is claimed that Lamborghini could now build 50-100 examples of the Countach Homage variant, which, if true, is something owners of the Sian may not be too happy about.

However, given the demand for limited-edition Lamborghinis, you can be assured that the car manufacturer will have very little problem selling all of them pretty quickly.