Having reunited again last year, after collaborating from 1968 to 1973 in Formua 1 and Can-Am, and in the 1990s on the legendary F1 GTR, McLaren and Gulf are now celebrating their partnership with a bespoke 720S dressed in Gulf’s iconic racing colors.

The project comes from McLaren Special Operations (MSO) and took its craftspeople 20 days to paint by hand. Besides the blue and orange shades used on the exterior body panels, the British supercar features orange brake calipers and a matching interior with the ‘Gulf’ logos painted on the sills and embroidered on the headrests.

Also Watch: Nico Rosberg Pits McLaren Senna And 720S Against Each Other 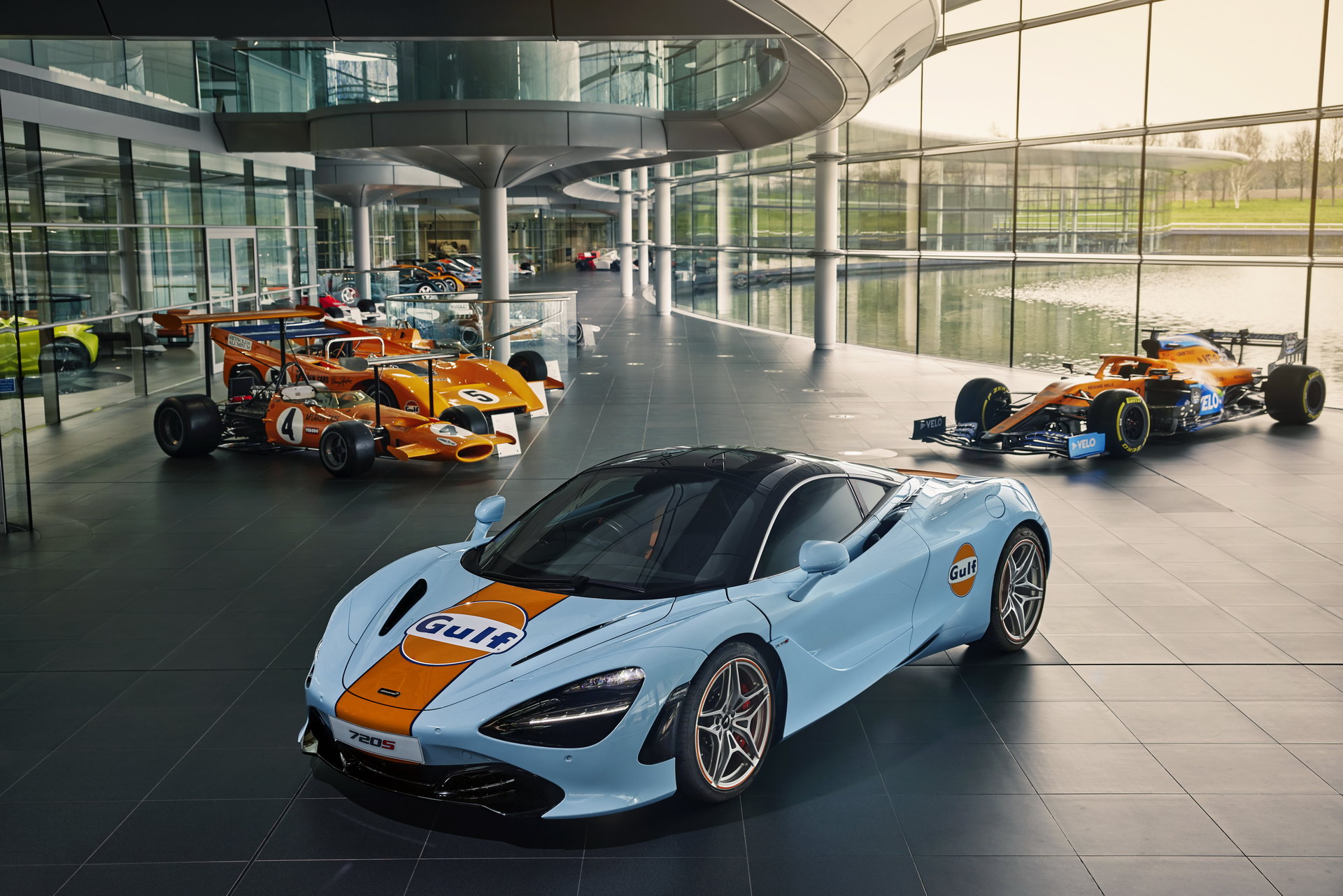 “Gulf and McLaren have a relationship that dates back to 1968 and is one of the most successful and recognized partnerships. We’re proud to have worked closely with McLaren Special Operations to showcase the distinguished racing blue and fluro orange Gulf colorways on the 720S”, said Gulf’s CEO Mike Jones. “McLaren is a brand that shares our future aspirations and our ambition for innovation, and we look forward to developing our relationship further in the years to come.”

Only a limited number of customers will have the opportunity to have their McLaren supercar hand-painted in the Gulf livery.

WFC Stock – Can Jordan Spieth complete the career grand slam? Is Rory McIlroy back? – The Athletic