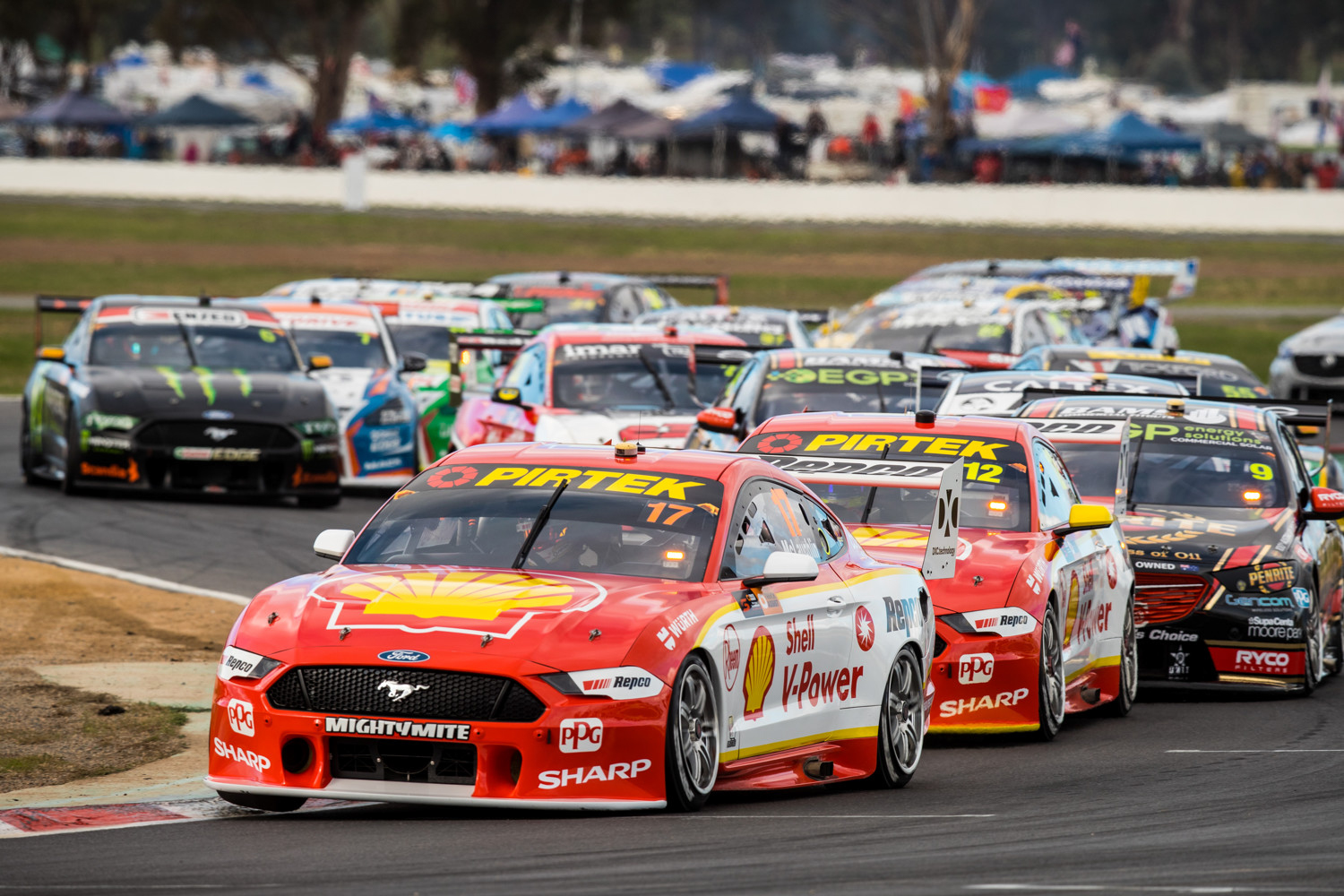 Supercars has set its support card line-up and schedule for the forthcoming Winton SuperSprint on May 27-29.

The Repco Supercars Championship will be joined by the Dunlop Super2 Series, which makes its on-track return for the first time since the season-opening Mount Panorama 500.

Like the Super2 Series, the Toyota Gazoo Racing Australia 86 Series returns for the first time since that Mount Panorama event.

The Haltech V8 SuperUtes continues its momentum with the second round in as many weeks having recently featured at The Bend Motorsport Park.

Hyundai Excels will also feature as will the Australian Prototype Series.

Support categories will feature across all three days while the Supercars Championship will be on track on Saturday and Sunday only.

Three-part qualifying will follow, with each element lasting 10 minutes. That will set the grid for Race 12, which will take in 36 laps (120km).

Two 10-minute qualifying sessions will take place on Sunday morning to set the grid for Race 13 and Race 14 respectively.

Those two races will also last 36 laps with the first of those just before midday while the final race will close out the weekend’s running.

The Winton SuperSprint will see the racing debut of the new Super Soft compound tyre, which will have higher degradation than the Soft and Hard compound tyres.

Each race will require teams to complete one pit stop for at least two tyres.

The Winton SuperSprint is set to take place across May 27-29, marking the first time since 2019 that the circuit has raced at the Victorian circuit.