Italian carmakers are widely known for the ability to give life to awesome cars. But they are not error-free at all. In fact, over the years, we’ve seen some sports cars coming out from the Peninsula that didn’t really convince gearheads to part with their money.

In some cases, the design of the car was so tragically awful that it brought shame on the manufacturer itself, in other cases, good-looking cars hid poor mechanics. Check out some of our favorite Italian supercar flops.

Related: These Stunning Classic Coupes From Italy Are Severely Underrated

In 1967, Montreal hosted the Universal and International Exhibition and car manufacturers would compete in presenting the most outstanding vehicle, with the goal of materializing the “maximum aspiration achievable by man in terms of automobile.” This was the model Alfa Romeo built for the occasion.

Let’s be honest, in 1967 this design was undoubtedly cool and projected in the future. But the flop was just around the corner, due to poor reviews and the delays in commercialization, the Montreal wasn’t that sensational as it had aimed to be, rather it turned to be a wrong step by Alfa Romeo.

Italian sports car and convertible is not always a synonym of outstanding beauty, as clearly evidenced by the Maserati Biturbo Spider. The lines of the car are squared, rough, and unreasonably fat, not actually embracing the fancy design of its more appealing Italian sisters.

The Maserati Biturbo Spider was equipped with V6 twin-turbo engines, there were the 2.0L, the 2.5L, and the 2.8L. This last one produced around 250HP, but due to the fact that Maserati wanted to launch the car as soon as possible, the car presented huge mechanical defects. The biggest one was the bad cooling system, which led to the Biturbos catching fire.

Lamborghini gave birth to the Jalpa in 1981, but for sure, the company has brought to life better vehicles. This one, in fact, looks so terrible that probably kids in the ’80s would not even play with the Jalpa HotWheels toy.

The lines are rough, the wheels of the car are framed with exaggerate fenders that give the car a heavy look and the sort of “fastback” that we spot is totally unnecessary. The jalopy was built in 416 units only, and clearly, didn’t possess anything that made it capable of competing with its more appealing sister, the Countach.

Flop time for Ferrari as well, and it was in 1980 when they presented the Mondial at the Geneva Motor Show. Everybody immediately felt that something was wrong. The poor welcome was due to a lack of performance that didn’t meet Ferrari standards. The 220 km/h top speed was what one could expect from a family car, not a Ferrari.

Over the years, the Mondial received some improvements: the Quattrovalvole and the Turbo versions were released, but the car has never really conquered the hearts of the fans. In fact, other ’80s Ferrari cars like the 308, 288 GTO, or the F40 are clearly more appreciated.

This is a Lamborghini concept car, that made its first public appearance on the 1998 Paris Motor Show. Its name is Pregunta, which actually means Question, and the pregunta, in this case, is, of course, why?

The Pregunta was based on the V12-engined Lamborghini Diablo, and its design took inspiration from combat aircraft, emphasizing the aerodynamic refinement, even if not exactly in line with the aesthetics of the time.

Related: These Are The Weirdest Italian Sports Car Concepts Ever Made

The Lamborghini Espada is a car produced between 1968 and 1978. The first 4-seater of the Sant’Agata Bolognese company was just 1.20m high and despite this, it was a real luxury car, a Gran Turismo which aimed to satisfy customers looking for both comfort and speed.

At that time, it was the second-best-selling Lamborghini after the Countach. Nevertheless, we have to admit that the huge fastback, which was over-dimensioned to contain 2 extra passenger seats, undoubtedly spoils the clean look this car could have had. The final look is that of a bulky and clumsy car, not exactly in line with the aesthetics of other Lamborghinis.

There are a number of reasons why this Ferrari is a complete flop. The first thing that makes us think something went wrong with this 410 SuperAmerica is the fact that this car actually looks like the result of a crash between a Ferrari 250 Europa and a Chevrolet Bel Air.

The bodywork was carried out by Ghia, which was in charge of giving the SuperAmerica an exclusive and fancy shape. Of course, the results are totally unmatched with the classic Ferrari style. Fortunately, this car was a very limited edition, and not so remembered among the Maranello company’s enthusiasts.

The Lamborghini Veneno is a limited edition supercar presented at the 2013 Geneva Motor Show and produced until 2014. Built for the 50th anniversary of the company, the Veneno was developed on the Aventador platform, and it shares with it most of the chassis and mechanics components.

Only four examples of this car were built, and each of them was destined for sale at a price of around three million euros. Powered by a 6.5-liter V12 engine, this car produces 750HP. Nevertheless, we can’t stop looking at this horrible design.

Next: These Italian Sports Cars Were Total Game Changers


Next
Ranking The 10 Best Car Facelifts Of The Last Decade 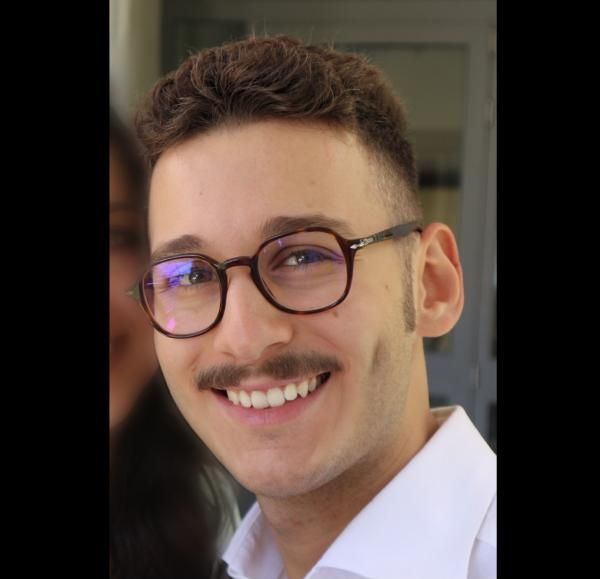 Dave D’Alcamo is a writer based in the Italian Motor Valley, but probably he is currently typing from the couch of his van. Pathologically into classics and vans, he shares the devotion for engines with his dad.

Luxury SUV – Bentley’s first electric will be an SUV and hit the market in 2025 – Explica .co