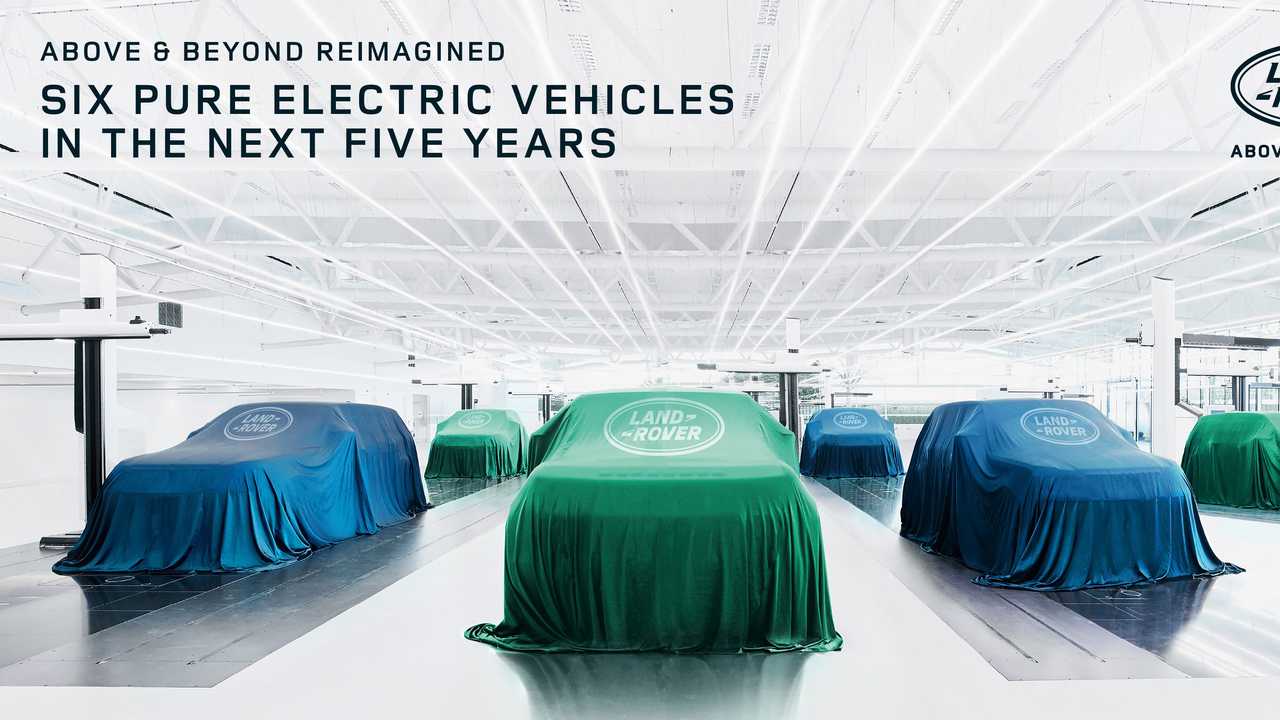 The British sports car maker is in a position to change its market orientation: after a failed attempt to steal customers from Audi, BMW and Mercedes-Benz, Jaguar is now going after the well-off clientele of Maserati, Aston Martin and Bentley.

Speaking in a recent interview, Jaguar Land Rover CEO Thierry Bolloré stated that total electrification and modernization were the company’s greatest priorities heading into the future. However, while Land Rover did very well in 2020 with 312,000 vehicles sold, Jaguar struggled to stay relevant with fewer than 92,000 sales.

This appalling dynamic is what forced Jaguar to reconsider its business model to prioritize profit over sales volume. The marque’s future cars will become even more expensive and luxury-laden than ever before, and while the current lineup will be allowed to remain as is, it will eventually be phased out.

In order to move upmarket, Jaguar will be launching a brand-new line of cars called Modern Luxury. The company admits that even its upcoming liftback-shaped flagship – the XJ – proved insufficiently deluxe to make it into the list. As a result, the new XJ as we know it will not be released anytime soon; a replacement model by the same name will arrive much later on.

Finally yet importantly, Jaguar plans to distance itself from the Land Rover brand and even ditch its SUV lineup eventually, focusing purely on luxury sports cars designed anew by Jerry McGovern.

The Home Depot - Spider-Man title speculation not far from home