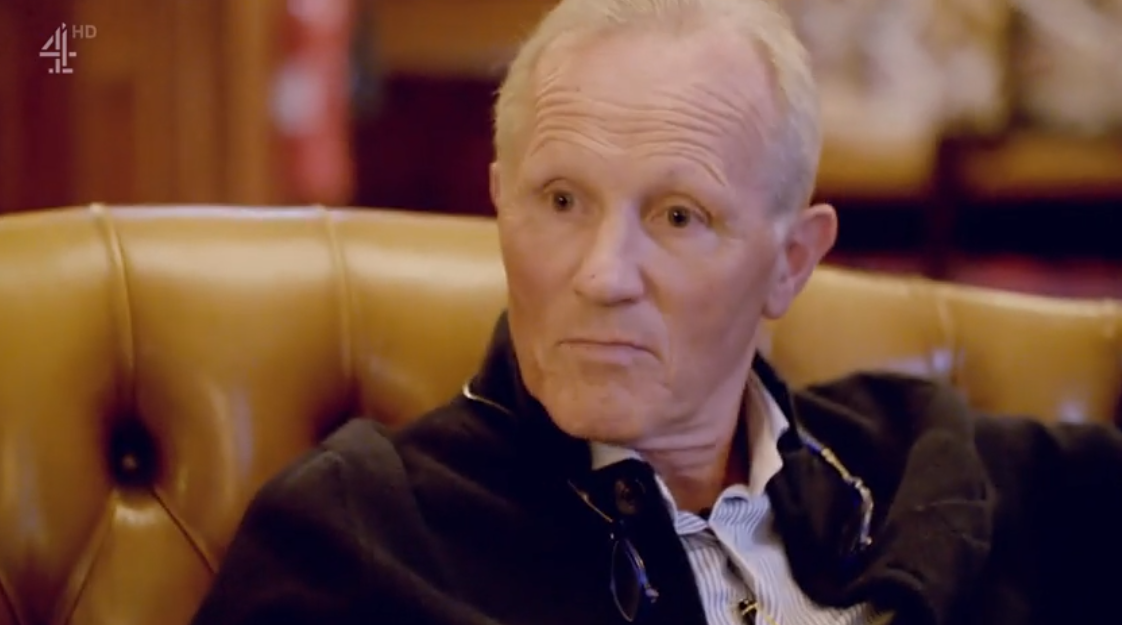 Mark was looking to get rid of a rare Rolex watch which he had bought for £60,000 six years ago.

Joe was joined by watch expert Meghan Young to examine the Rolex, which is known as the Paul Newman after the iconic actor who wore it.

Joe told the camera: “There is a lot of pressure when you’re buying items of this value if you make a mistake you could lose a lot of money.

After Megan and Joe had checked out the watch and its mechanisms, Joe told the couple: “The dial is one of the nicest I’ve seen.

“Movement correct, serial numbers correct, we would be happy to offer £160,000 for the watch.”

Mark’s eyes widened before he said he was “more than happy with” the price and would like to part exchange the watch and take two other watches Joe had brought along.

After the sale, Mark said happily: “£95,000 and two watches,” but Erin interjected: “We’re meant to be getting rid of watches.”

Mark was unfazed though and said: ““You’ve got to have one or two, it’s not being greedy, I just love watches.”

Meanwhile the narrator revealed that Joe would be able to sell the watch on to one of his other high profile clients for £250,000.

Second Hand for 50 Grand is available to watch on All 4.

Luxury Watches – Green is the New Blue: 5 Green Rolex Watches You Will Love

Home Decor – 5 of the biggest luxury home sales in April

Bitcoin price - I made up my mind to buy Bitcoin! How do i do it?