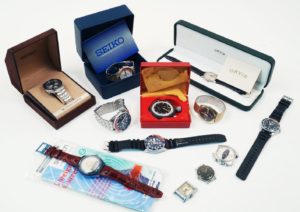 The-Saleroom.com, which aggregates online auctions on its one website, has revealed to WatchPro a number of trends that it’s been noticing recently.

Here is its trend report:

Trend 1: Popularity of Rolex and other Swiss brands has been a barometer for the success of watch auctions in the past 12 months

Among the categories proving particularly popular on thesaleroom.com in 2020 were watches. Rolex was the most searched-for word on the saleroom.com in 2020 – not just among watch brands but among all terms, after the number of searches for it rose by 14% year-on-year.

This was the first time Rolex has ever been the most searched-for term on thesaleroom.com and underscores the rising popularity of the brand at auction.

Other Swiss watch brands experienced a similar rise: searches for Patek Phillipe were up 13%, taking it from number 163 to 143 in the ranking of most searched-for terms; and searches for Breitling rose 15%, moving it up to number 69 from 88.

Examples of Rolex, the number one brand on thesaleroom.com. 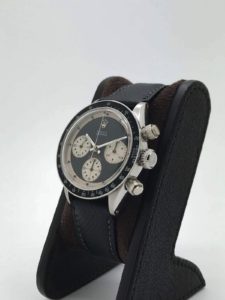 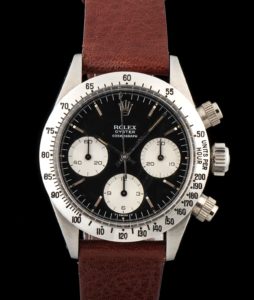 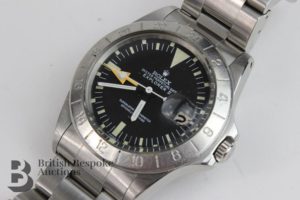 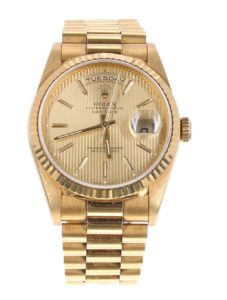 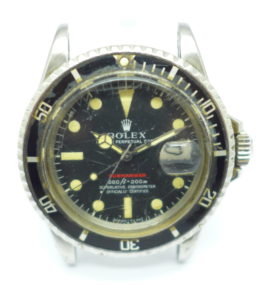 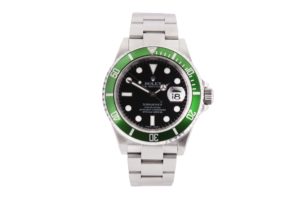 However, the stand-out performer was Seiko. The number of searches for the Japanese watch brand, which trend-setting collectors are deeming increasingly desirable, rose 28% in 2020, moving Seiko into the top 100 for the first time, where it reached the number 83 spot. In 2019 it was ranked 139 and three years before that in 2016 it barely made it into the top 500, scraping in at position 490.

You can expect Seiko to find even greater favour in the coming years as more collectors come to appreciate it. This will lead to a rise in demand and thus prices and as a result a greater willingness among owners to consign to auction because they can see their watches will achieve a higher price. It remains at the moment an affordable option for bidders looking for a pre-owned mechanical watch from a well-known brand.

At the moment, as well as individual lots, Seiko watches at auction are also to be found within a mixed lot of watches and these lots are often going well above the auction house’s estimate.

Seiko watches in a mixed lot

Seiko watches in a mixed lot 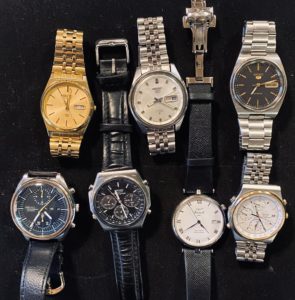 Seikos provide a different look compared with other classic marques, giving the auction buyer an opportunity to stand out from the crowd: 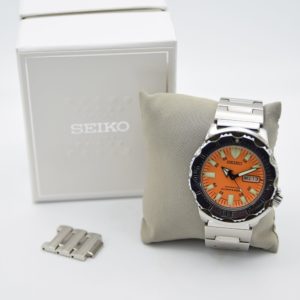 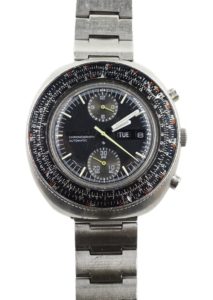 With Seiko you can get affordable diver’s watches: 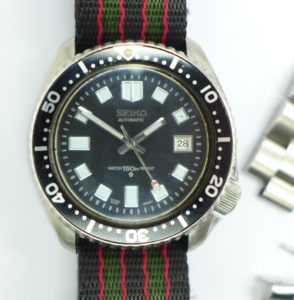 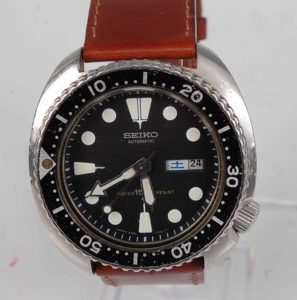 Alongside the official NASA issue Omega Speedster on his right wrist, Col William Pogue wore a yellow-dial Seiko ref 6139 on the left arm during a Skylab 4 mission in 1973. It became known as the ‘Pogue’ and is a hit with collectors who like its space heritage: 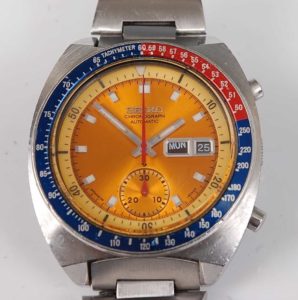 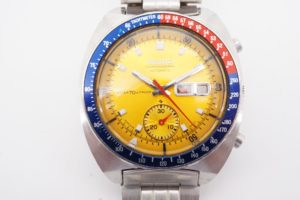 Swiss brand Lemania, for example, also provides that military history cachet that some collectors look for: 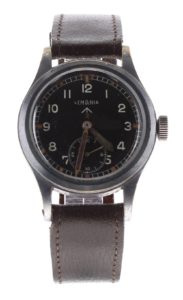 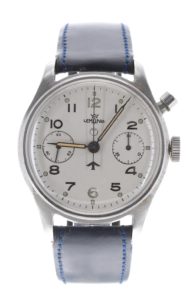 Luxury Watches – Pursuits Weekly: Reasons to Buy a New Watch Instead of Vintage

Luxury LifeStyle – Asia is the most expensive place to live in, if you're rich: a quick Covid-19 recovery put Asia-Pacific …