Worst First Date Ever? Um, Getting Shot At A Fancy Upper East Side Restaurant

Home » Worst First Date Ever? Um, Getting Shot At A Fancy Upper East Side Restaurant

Worst First Date Ever? Um, Getting Shot At A Fancy Upper East Side Restaurant 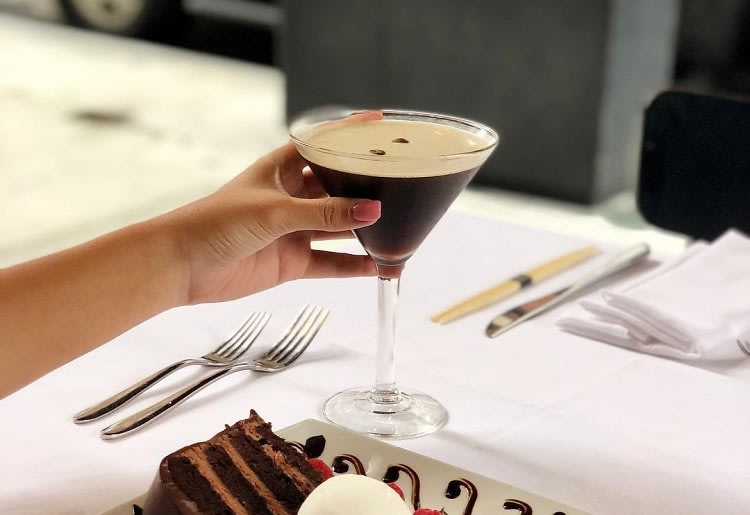 Most of us have enough to worry about when it comes to going on a first date. Will they like me? Will they force me to sit through a monologue about Bitcoin? Will they pick up the check?

Safe to say, though, that getting caught in a robbery and getting shot in the leg isn’t high up on our list of potential date night disasters.

But it is now.

This week in WTF news, one unfortunate New York couple had the worst first date ever at fancy Upper East Side eatery Philippe Chow. According to reports, the unsuspecting daters were sitting in the outdoor area of the swanky Chinese restaurant (an impressive pick for a first date, might we add) when an armed duo approached them and their fellow diners and demanded their valuables.

After grabbing one man’s Rolex, they approached the 28-year-old dude on his date who refused to hand over his own watch. In a stupid yet gallant display, Mr. First Date attempted to wrestle away the gun and ended up getting shot in the leg. The masked thieves, meanwhile, fled in a Mercedes SUV.

The victim is expected to recover, thankfully, but his companion, needless to say, was pretty shaken up.

“My date started to fight him for the gun. He shot him. It was the left leg. It was our first date. I’m still in shock,” the anonymous young woman told the Daily News.

No word yet on whether there will be a second date, but you gotta admit, this is a great story to tell the grandkids one day…

Experts predict Ripple will win the SEC case, which could see rise in the XRP price