A McDonald’s fan has shared their ‘trick’ to get a ‘free hot chocolate’ at the fast-food chain – but not everyone is convinced.

In a video uploaded to popular social platform TikTok, a user has shown viewers a ‘trick’ in order to get a free hot chocolate from McDonald’s.

TikTok user @kyde14 shared the video which has since gone viral racking up thousands of views and comments. 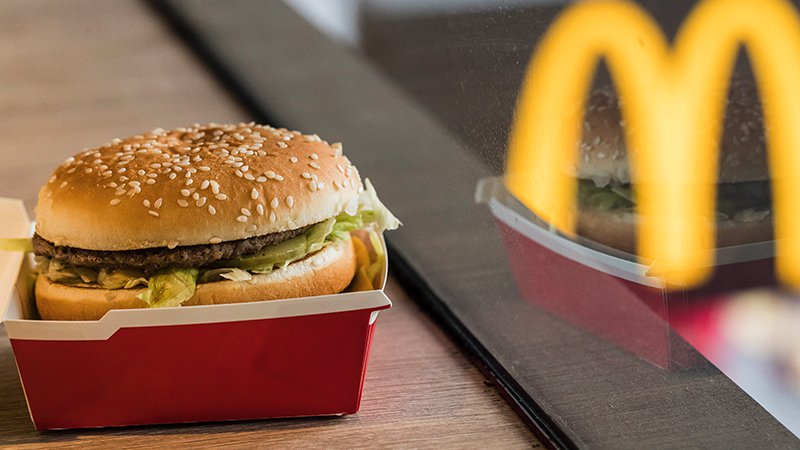 However, his method has caused quite a bit of controversy in the comments section.

The original video was removed, however, the user captioned the reuploaded clip, “Happy one year anniversary to the first post that began a tragedy of a series”.

“All you have to do to get the ‘free drink’ at McDonald’s is to ask for a cup of hot water with your meal,” he explained.

Adding, “you also have to request a sachet or two of chocolate sauce.”

You then mix the sauce into the hot water, which melts it and there you have it. 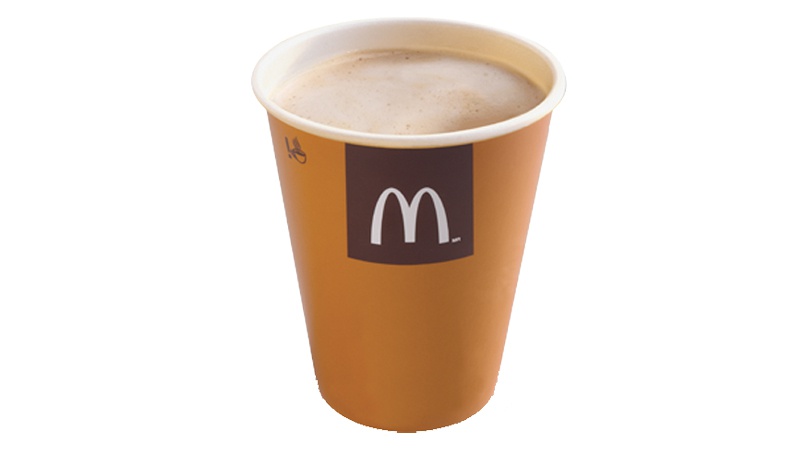 Fast-food fans were split n the comments section, with some confirming they’d tried this trick and it “worked so well”  with a user who wrote, “I tried this, works so well – tasted so good”.

One person was not happy about him using hot water instead of milk, they said: “Hot chocolate with a base of water is my issue.”

Others were not convinced, “This feels illegal,” wrote one, with a second joking: “People who make hot chocolate with water are not making it to heaven.”

So would you try it?

McDonalds – These 3 Stocks Should Be in Every Retirement Portfolio

McDonalds – These 3 Stocks Should Be in Every Retirement Portfolio

McDonalds – Is McDonald’s Stock a Buy?

McDonalds – Top Stories of the Day