McDonalds – McDonald’s to open another 100 stores after making $1.7billion but Covid is to change their layout

Home » McDonalds – McDonald’s to open another 100 stores after making $1.7billion but Covid is to change their layout

McDonalds – McDonald’s to open another 100 stores after making $1.7billion but Covid is to change their layout

Fast food giant McDonald’s will open up another 100 stores across Australia over the next three years in a $600million expansion push.

The company said lessons learned during lockdown have highlighted the importance of drive-through, digital sales, and delivery which will be a focus of the new layouts.

Their free-standing restaurants not attached to food courts helped the company pull through the Covid crises with out too much of a hit – with development sites of between 3,000 and 4,000sq m being sought for the new stores. 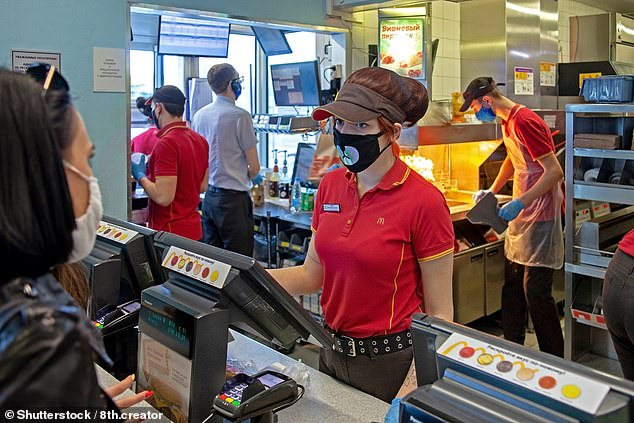 Their revenue actually rose in 2020 to $1.7billion, though net profit reduced slightly by $36million to $206.4million – with rent in locations such as shopping centres and airports draining profits.

McDonald’s Australia CEO Andrew Gregory said drive-throughs in suburban locations were the strongest performing aspect of the business in the past 12 months.

‘Not only was it convenient and fast, but also incredibly safe. Our new restaurant strategy is about doubling down on the strategy prior to 2020,’ Mr Gregory told the AFR.

‘We are looking for suburban locations to leverage the different platforms – the drive-thru, the McCafe – and I think there’s a lot of opportunity for more growth in Australia.’

Interestingly, he did note, however, the pandemic had disrupted the labour market with the fast-food industry, supermarkets, and big-box retailers competing for the same staff.

The federal government introduced JobSeeker and JobKeeper programs in 2020 which increased welfare payments for those not currently working. 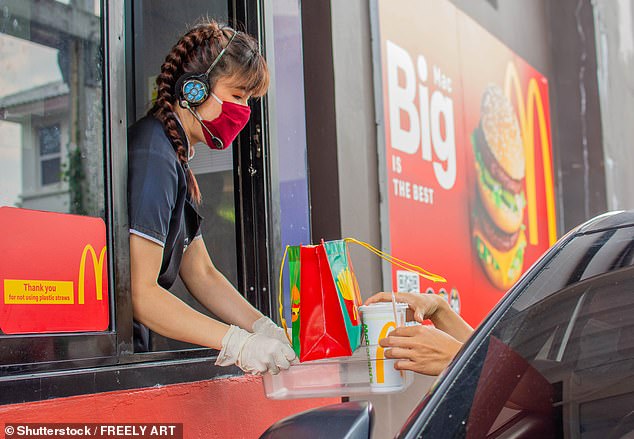 Their first store in Australia opened in 1971 in the Sydney suburb of Yangoona – marking 50 years in the country this year.

Mr Gregory said the golden arches have become ingrained in Australian culture with many innovations pioneered by the company.

He explained the breakfast menu, introduced in the late 1980s, helped to create Australia’s cafe culture.

‘People didn’t eat breakfast outside the home before that,’ Mr Gregory said.

This was further expanded by the McCafe concept which launched in Australia in 1993 and has been replicated across the globe.

ADA price - Adax will become a prominent trading venue inside the

Peloton Stock - The Klein Law Firm Reminds Investors of Class Actions on Behalf of Shareholders of PTON, CCXI and ATER