A new book has revealed how a Pakistani conman Arif Naqvi ripped off Microsoft co-founder Bill Gates, one of the richest people in the world.

Arif Naqvi of the private equity firm The Abraaj Group emerged as a leader in impact investing, positioning himself as the bringer of relief for the poor.

While Naqvi was getting comfortable at the billion dollar seat during 2017, one of his employees was about to drop the ball on his scams.

In “The Key Man: The True Story of How The Global Elite was Duped by a Capitalist Fairy Tale”, authors Simon Clark and Will Louch explain how the man successfully scammed multiple wealthy figures.

The book explains how Naqvi successfully drained $780 million from his funds, $385 million of which still remain unaccounted, as assessed by The New York Post.

Hoping to make a name for himself in the world of philanthropy, Naqvi cozied up to billionaires like Bill Gates at key events like Davos.

According to the authors, both Gates and Naqvi had a lot to discuss at Davos, and later decided to collaborate on a family planning programme in Pakistan.

For this purpose, the Gates Foundation granted $100 million to Naqvi in hopes of setting up hospitals and clinics in the developing world. 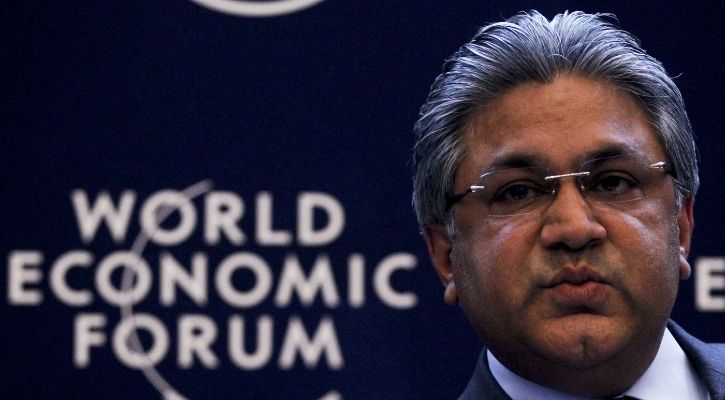 Gates, who was invited as a guest of honour at one of Naqvi’s dinners at home, called the deal a “significant co-investment partnership”.

Now, Naqvi is facing 291 years in jail after an employee sent an anonymous email to investors which essentially triggered the “largest collapse of a private equity firm in history”.

The truth was that Naqvi was misusing Gates’ money with a “secretive treasury department” – something not even most of his employees knew about.

Regulators required Naqvi to keep millions of dollars in a bank account in case emergencies were to happen. Turns out, the account was always close to empty and was filled with money just before regulators would assess it. 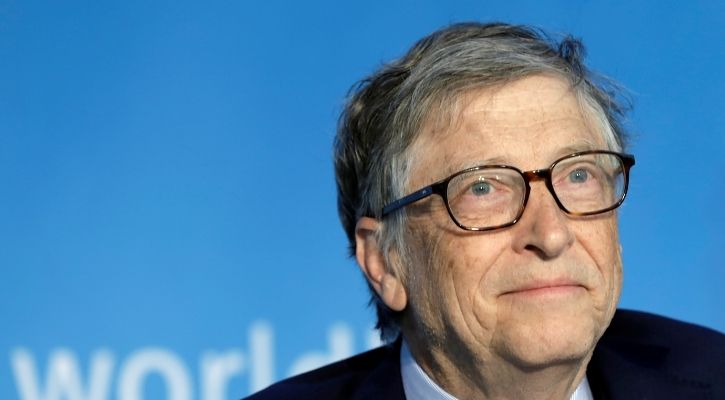 Not much later, it was drained.

Naqvi was then warned of a $100 million deficit by one of his employees.

Even after this, Naqvi continued to pay himself hefty amounts along the lines of $53.75 million. The book alleges that he also kept $154 million of the proceeds to himself, depriving investors of making gains. 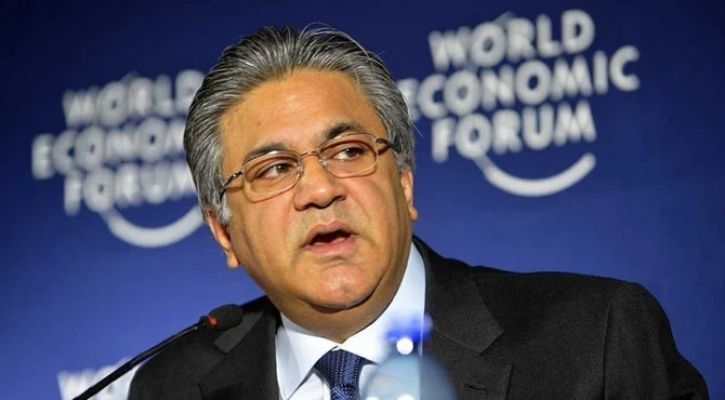 While Farnum was pursuing Naqvi, an employee from Abraaj revealed the organisation’s shady dealings.

The email urged all stakeholders to ask the right questions, while claiming that they would be amazed to find what they do.

Even as Gates Foundation investigated him, Naqvi appeared on a debate with Gates, where he reportedly received only tough love from the Microsoft co-founder.

A 2018 report by The Wall Street Journal exposed how Naqvi had moved $660 million worth of investors money without their knowledge.

An extradition has been ordered for him to stand trial in New York. But even when everything went south, Naqvi maintains his “innocence”.

Ethereum Classic: An extended rally depends on these conditions

Bank investors are at the vanguard of climate push

What to watch this weekend. Plus, AppleTV+'s big push and 9 reasons to keep watching 'Nine Perfect Strangers'