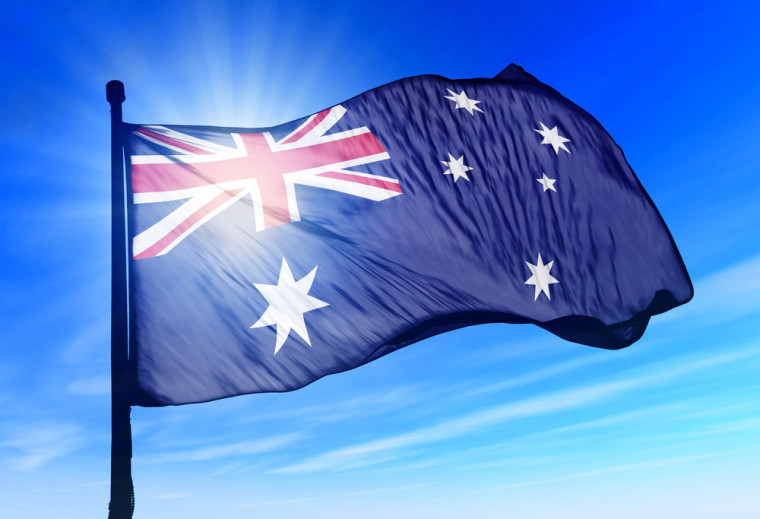 Microsoft CEO Satya Nadella wants the company to step up and fill the void if Google decides to leave the Australian market over the disagreement with authorities.

In case you don’t know, Google is not on best of terms with the Australian government after the company was asked to pay media outlets for re-publishing the news. Last August, Google wrote an open letter criticizing the new legislation called the “News Media Bargaining Code”. Under the legislation, companies like Google and Facebook will have to negotiate a fair price with media outlets for re-using their content. Last week, Google released a statement threatening to leave the country which prompted a response from Scott Morrison, the Prime Minister of Australia. The PM said that “Australia makes our rules for things you can do in Australia.” He ended the statement noting that Australia does not respond to threats.

Following this, the PM of Australia had a discussion with Microsoft CEO Satya Nadella. Microsoft said it wants to expand Bing search engine to Australia and fill the void that will be created if Google decides to leave Australia. At the same time, Mark Zuckerberg, Founder and CEO Facebook held an online meeting to discuss the same issue with Treasurer Josh Frydenberg and Communications Minister Paul Fletcher. Josh Frydenberg commented the following on the meeting:

Mark Zuckerberg didn’t convince me to back down if that’s what you’re asking.

Furthermore, he commented the following on Microsoft‘s meeting with the Australian PM:

They’re watching this very closely, and no doubt see opportunities here in Australia to expand.

Australia is planning to pass the law in the coming weeks and the country has made it clear that it will not give in to threats made by either Facebook or Google. The country’s opposition leader Jim Chalmers supported the country’s move to force tech giants into paying the media outlets.

The tech platforms should pay for the news that they use so that there’s a return for journalists and news organisations.

We’ve said that really since the beginning. This has been dragging on for a really long time now. The government said that they would fix it last year. It’s still clearly not fixed. There’s a lot of uncertainty but our position has been consistent. We want the government to solve it in the interest of Australians.

While Microsoft has a great opportunity to capture some market share, given Google’s reach it will be hard for the Redmond giant to fill the gap. However, given time, Microsoft should be able to tailor their services for the Australian users.

There is still some time before the legislation is passed so we may see both Google and the Australian government find a common ground. In the meantime, you can check out Australia’s bargaining code.