After putting non-qualified mortgage lending on hold at the onset of the pandemic, NewRez has reactivated that platform.

Non-QM lending could see an uptick in 2021, alongside an expected boost to the prime jumbo mortgage business. With the qualified mortgage parameters and the Ability-to-Repay rule expanded by the CFPB in December, a larger group of borrowers have the potential to be approved for a home loan.

“As we look ahead to a healthy and growing non-Agency and non-QM market, we are excited to provide options to highly qualified and strong borrowers that sit outside the traditional Agency guidelines,” Baron Silverstein, president of NewRez, said in a press release. 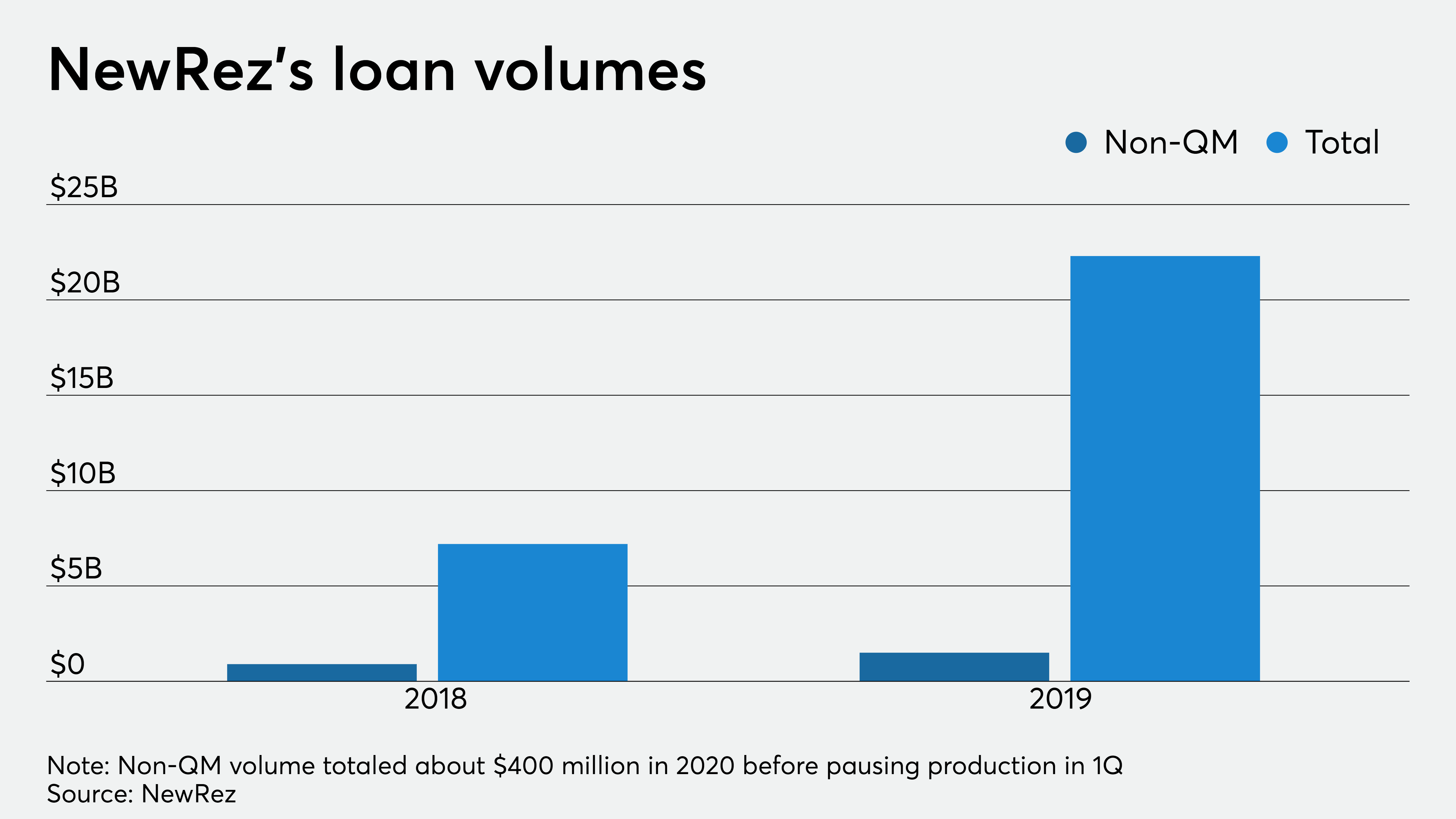 NewRez wouldn’t comment on specifics around the timing of its relaunch but the tailwinds from the election indicate the possibilities for heightened non-QM activity. The Biden Administration made clear that increasing the homeownership rate — especially at the low end of the market — is a pillar of its plan for housing and lending.

NewRez, the mortgage subsidiary of New Residential Investment, followed the trend of lenders going public in the midst of a hot market and filed its IPO on Nov. 20, 2020.

Gold prices flat, but close to longest string of losses in 8 months