Calculated Risk Analytics LLC announced Tuesday that it has completed its acquisition of Delaware corporation Castle Holdings and its subsidiary, Castle Mortgage.

Calculated Risk Analytics, a conventional and non-QM lender, will rebrand Castle with the name it does business under, Excelerate Capital. That will help the company expand its footprint.

Excelerate is based in Newport Beach, Calif., with branches in Hawaii and Arizona. Licensed in eight states, it funds loans through both retail and wholesale channels.

Castle is headquartered in San Diego and has branches in Arizona and Nevada. It is licensed in Washington, D.C. and all but four states: Alaska, Massachusetts, Montana and New York.

Acquisitions have been heating up as the boom in conventional loans makes larger, more scalable operations more attractive. In addition, with forecasts calling for eventual burnout in refinancing, the less rate-sensitive non-QM market is attractive for those comfortable with its credit risk.

“We will have the opportunity for a nationwide footprint to expand as a forward-thinking, entrepreneurial firm offering both non-QM and QM financing,” Excelerate President Thomas Yoon said in a press release.

California, where the two companies are based, is a hot market for non-QM loans. Nearly half of those in the securitized market are concentrated there, according to a Standard & Poor’s analysis of data from May of last year. 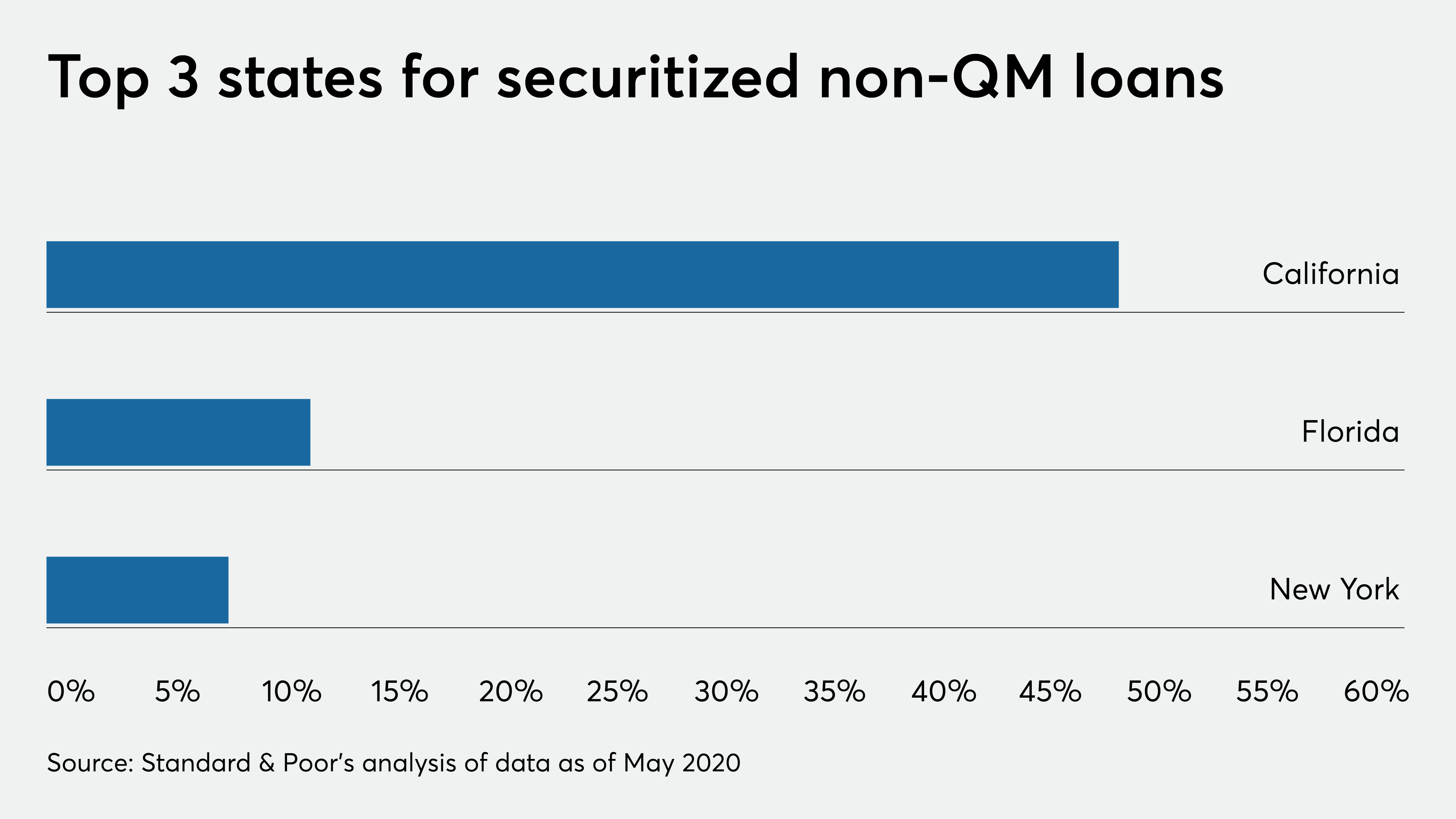 “Castle Mortgage is an ideal strategic fit for Excelerate, and we are thrilled to have them join forces with us,” said Mike Thompson, co-founder, chairman and managing member of Excelerate, in a press release. “Beyond their state licensing and federal agency approvals, their leadership team possesses deep knowledge and experience.”

Donald Trump News - the administration snuck in one last push for junk science in courts.