Credit union executives are hoping to keep the mortgage momentum going in 2021.

Many lending lines are expected to be tepid for much of the year, including commercial loans and credit cards. Home loans have been a bright spot for the industry, however, thanks to high demand driven by low rates.

The question is how long lenders can keep that up. 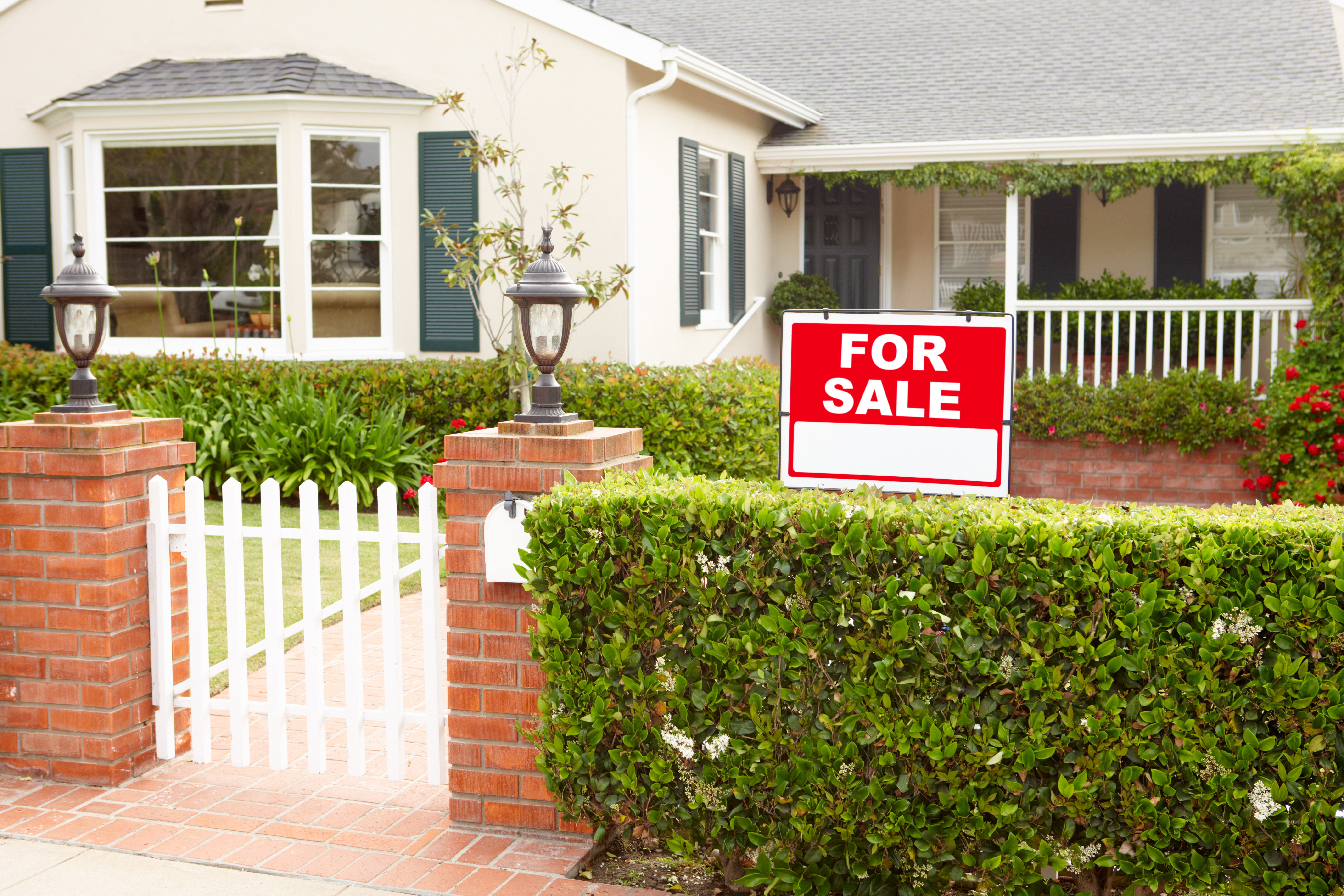 “The Fed is on record that interest rates will remain at historic lows for the foreseeable future, which in our view means at the very least through 2022,” said Jim Adkins, managing partner of the consulting firm Artisan Advisors. “It is a good time to be a mortgage lender.”

Loans secured by 1-to-4 family residential properties increased $42.1 billion, or 9.0%, to $508.8 billion, according to third-quarter data from the National Credit Union Administration, the most recent figures available. In the 12 months ending Sept. 30, 2019, those figures were up by 6.1%.

Kinecta Federal Credit Union in Manhattan Beach, Calif., expects production this year to be on par with 2020 – at least early on. The $5.3 billion-asset credit union had more than $1.4 billion in mortgage loans on the books as of Sept. 30, 2020, according to NCUA call report data, an increase from the $1.3 billion seen 12 months earlier.

While COVID-19 has not impacted demand or the credit union’s ability to lend, President and CEO Keith Sultemeier said the expectation is that demand will taper off sometime this year.

He said the refi business is the lion’s share of Kinecta’s volume at present, and the purchase money business is hampered primarily by a lack of inventory in the credit union’s Southern California markets.

“The upside of short inventory has been a pretty sizable uptick in construction lending. We have seen strong growth there and have a good pipeline heading into 2021,” he said.

While the housing market’s hot streak looks set to continue at least for the early months of 2021, demand will also continue to be high, which could put a strain on availability, said Geoff Bacino, a credit union consultant and former NCUA board member.

Government is likely to do what it can to keep the momentum going, he said.

Rates are likely to stay low until at least the second half of the year, said Adkins, after which they could get a boost as economic activity rebounds on the backs of expanded COVID-19 vaccinations. Artisan estimates the average mortgage rate for the year will top out around 3.3%, slightly higher than they currently are but still low enough to keep housing affordable.

“With that said, the refi market should cool off with the purchase market taking center stage, the result being a very strong residential real estate market in 2021,” Adkins said.

The average contract interest rate for 30-year fixed-rate mortgages with loan balances of $510,400 or less decreased to 2.92% from 2.95%, according to recent weekly data from the Mortgage Bankers Association.

However, results may vary from state to stay. While some regions could be cool down faster than others, Texas has seen some of the fastest mortgage growth in the nation and could be poised for more in 2021.

JSC Federal Credit Union in Houston had more than $321 million in mortgages on its books at the close of the third quarter, a 37% year-over-year increase. Much of that was thanks to low interest rates, population growth and stronger-than-anticipated economic numbers, said Brandon Michaels, president and CEO of the $2.6 billion-asset institution.

But Michaels added that a K-shaped recovery means that while some consumers have largely bounced back from the worst of the pandemic and its economic fallout, many with incomes below $60,000 per year are still struggling.

Credit unions in the Lone Star State are keeping their fingers crossed that their good fortune continues.

“Job opportunities and a relatively affordable cost of living positions credit unions in our region — particularly Texas — for an uptick in residential mortgage lending,” said Ryan Dold, chief revenue officer at Cornerstone Resources, a division of the Cornerstone Credit Union League, which stretches across Arkansas, Oklahoma and Texas.

Johnson and Johnson Stocks - How Will Johnson & Johnson's COVID Vaccine Affect Its Stock?