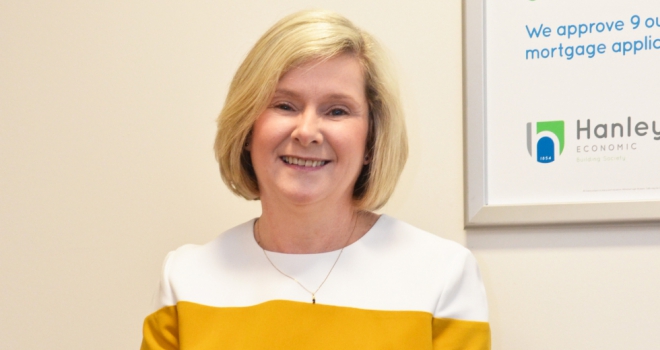 “Although it only produces a relatively small proportion of the homes currently being constructed, it’s fair to say that demand is constantly rising.”

In November 2020, the Government announced a package of measures to those wanting to custom or self-build. £2.2 billion of new loan finance has been set aside to support house builders, including a new Help to Build scheme for custom and self-builders, as well as funding for SME housebuilders and Modern Methods of Construction.

The Government also announced £100 million of funding to support, among other things, the release of public sector land – including serviced plots for custom and self-builders.

As a lender, we are passionate about innovation and providing diversity of choice to meet ever-changing borrowing needs. This is why we remain such a big advocate of self-build and it is one of the main pillars of our product range. Although it only produces a relatively small proportion of the homes currently being constructed, it’s fair to say that demand is constantly rising.

Recent research from the National and Custom and Self Build Association in conjunction with the Building Societies Association found that one in three British adults were interested in self building at some point but 59% of respondents said that access to finance remained the biggest barrier, with access to suitable land a challenge for 42%.

These perceived obstacles go some way to outlining why only around 15,000 of these types of homes are being built every year. The Government’s ambition was to double self-builds by 2020 but – despite the Right to Build Task Force working overtime, some authorities making great progress and a marked increase in the percentage of local plans containing custom and self-build supportive policies – we are still to see significant increases. As recently outlined by the Right to Build Task Force, lingering barriers to entry include – lack of awareness, constraints to joining registers, retrospective removal of entries, over-counting of permissions, an absence of delivery and lack of integration into strategic plans.

Having said all this, it’s far from doom and gloom within this sector. Build figures are widely predicted to increase thanks to ongoing Government support and a sustained drive to increase transparency and understand how councils are meeting the needs of their communities. Whilst this may seem like a large list of obstacles to overcome – and some of these remain more challenging than others – it’s highly positive to see that custom and self-build remains high on the Government’s agenda.

The mortgage market is also doing its bit with a growing number of lenders demonstrating an increased appetite for this type of business with additional flexibility being shown in their product ranges and criteria. Building societies, including Hanley Economic, are now lending on a wider range of construction methods and it’s encouraging to see increased competition emerge across this sector, even in some challenging times.

There is still some way to go before this product type moves into the more mainstream mortgage band but we are heading the right direction. And the greater involvement and understanding that the intermediary market has regarding self-build, the quicker this journey will be.