Scottish Mortgage (SMT) fund manager Tom Slater believes the ‘aggressive’ pace of stock market flotations in recent months is encouraging many companies to list too early in their development, including several holdings in the £17.6bn investment trust.

Since a lull at the height of the Covid-19 pandemic, initial public offerings (IPOs) have been taking place this year at the fastest rate since the late ‘90s tech bubble, particularly in the US. The craze for special purpose acquisition companies (Spacs), the so-called ‘blank cheque’ shell vehicles which provide an alternative route to market besides traditional IPOs, has added further fuel to that fire.

Citywire AAA-rated Slater said that trend was luring private firms like Joby Aero and Lilium, the ‘flying taxi’ companies held by SMT, to market before they are ready.

The Baillie Gifford manager, who runs SMT alongside the retiring James Anderson and new deputy manager Lawrence Burns, said listing too soon is likely to impede some companies’ growth. It also risks stymieing the attributes the managers hunt for: the ability to think long-term and for dynamic founder-managers to drive businesses forward.

‘When you look at what’s been happening recently and this aggressive pursuit of companies to move public through this Spac structure, the questions for me are when you get to public markets, are you ready for the environment you’re going to find yourself in?,’ said Slater.

The SMT managers said Ginkgo Bioworks, a 2.4% position at the end of May which announced a $15bn (£10.7bn) Spac deal last month, was arguably part of the same trend. 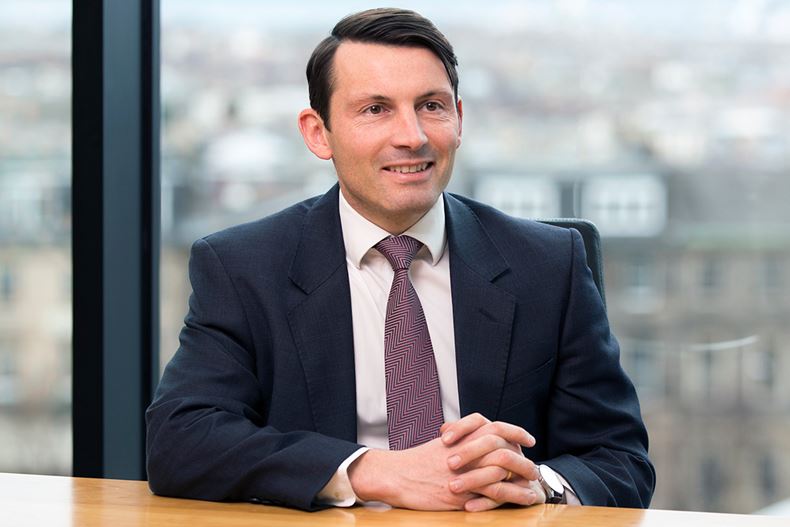 Joby and Lilium, which together account for only around 0.4% of SMT’s portfolio, still have large funding requirements to get to the point of launching services commercially. In pursuing the Spac route, the companies have taken the decision to ‘get a lot of money onto [their] balance sheet today’. But it may be more difficult to raise money from public market investors further down the line.

‘To my mind it would be easier to deal with some of those things as a private company than it will be in the glare of public markets,’ said Slater.

Investing in companies while they are still private has become an increasingly important part of SMT’s investment approach in recent years. More than 40% of the portfolio is invested in unlisted companies or companies that were private at the time of first investing, including top 10 holdings like China’s Alibaba and Meituan Dianping.

While Slater had previously expressed scepticism about Joby and Lilium’s decision in recent annual results, his fresh comments represent one of SMT’s clearest criticisms yet of the IPO boom. He said team had also had a ‘very frank conservation’ with Jason Kelly, founder of Ginkgo, the synthetic biology business which SMT first invested in five years ago, about its decision to opt for a Spac listing and what it might mean for Kelly’s ability to pursue his vision.

‘We probably came down [on] a slightly different position on what we thought the ideal path forward was than he did, but I think the clear area of agreement was…the aim should be to have that core of long-term owners in the register on a two- or three-year view,’ said Slater.

‘He had a clear idea how he wanted to get there and we were happy to back him in going down the route.’

Wise, a 0.9% holding, announced plans to list in the UK on Thursday. Anderson, who will retire next year, spoke more positively about that step and defended the company’s decision to use a dual share class structure to give its founders and early investors more control.

The British fintech business, formerly known as TransferWise, is already profit-making and so does not have the same need for fresh funding. 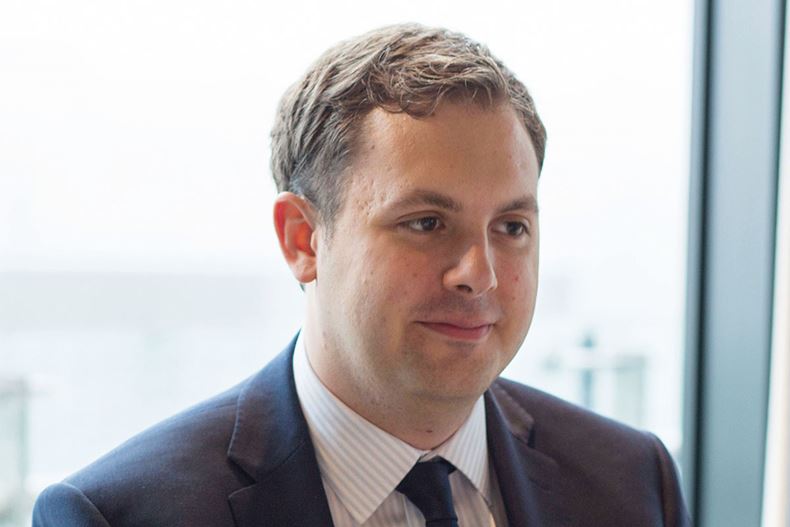 In one of his first public (albeit virtual) appearances since being appointed to the trust, Burns (pictured) spoke about losses sustained by SMT and many of its top holdings since a tech sell-off began in mid-February, on concerns that rising inflation could force interest rate rises and hit stock valuations.

SMT shares are still down 12% from their February high, having at one point crashed 28% in a little over two weeks. The shares have also slipped to a rare 5% discount, according to broker Numis, while former top holding Tesla is 30% adrift of its own its peak in late January.

Burns said that many of the their best performers, including Tesla, had suffered major drawdowns of 40% at some point.

‘I think the key thing we have to remember is that the greatest cost to our shareholders is giving up on these extraordinary companies, because they’re what offers the really huge returns and they’re worth backing through these difficult periods,’ he said.

Slater also discussed the decision to invest in Blockchain.com in March, SMT’s first foray into the cryptocurrency sphere. The company lets retail and institutional investors buy and store cryptocurrencies, such as bitcoin.

‘I think what is fascinating about bitcoin and the associated technologies is the idea of digital scarcity, which is something that we haven’t had hitherto. I think there are all sorts of interesting applications that follow from that,’ said Slater.

‘And so this is an area that we’ve focused on and investment in Blockchain.com is a small toe-hold in this area. Hopefully, there’ll be more opportunities because there are a lot of interesting people, interesting venture capitalists investing into it.’

Over 10 years, SMT shareholders have enjoyed a 855% total return versus a 207% rise in the MSCI AC World index which tracks global markets.