Home » Mortgage News Daily – What is the impact of child expenses on your mortgage payment? 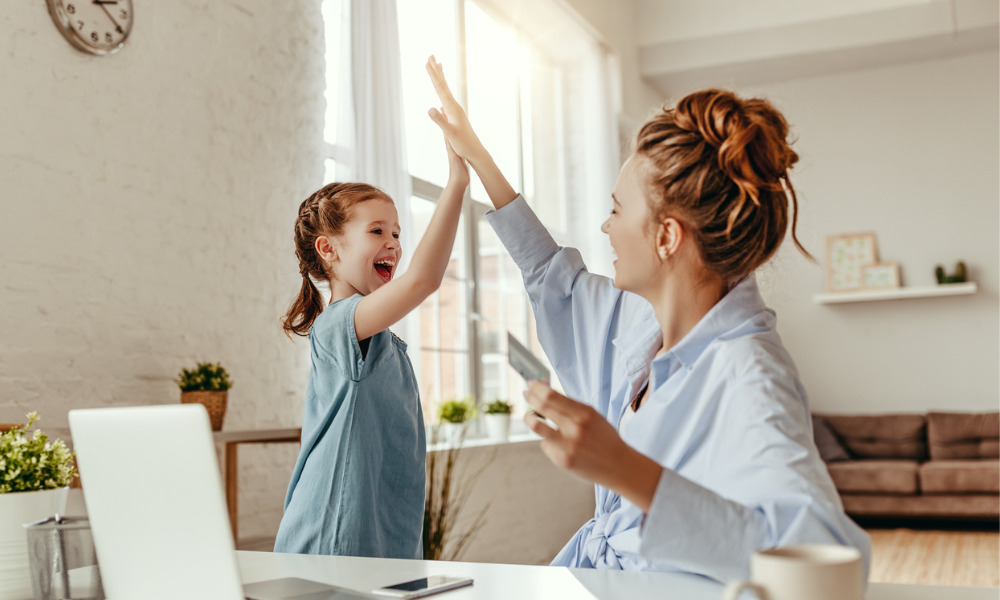 Most parents in Australia underestimate how child expenses can impact their home ownership dreams, according to a new research from Credit Union Australia (CUA).

In a recent survey of 1,000 parents, CUA found that 75% of respondents underestimated the cost of having a child and a quarter now recommended saving at least $8,000 to fund the first year of a child’s life.

The survey also found that a third of respondents thought they had a good idea of how much money was needed – but after having their baby they realised their estimate was not accurate. A further 37% admitted they had no idea how much it would cost to raise a child.

According to CUA, the survey showed “how easy it is for money stress to grow in those early parent days,” with the most surprising costs being essential upfront items, such as nappies, a cot, or a car seat (57%), childcare (48%); and formula (30%).

“Starting a family and creating a home is such an exciting milestone it’s easy to miss the budgeting,” said Megan Keleher, chief customer officer of CUA. “This can be a time of decreased income and unexpected costs, so calculating some of the known expenses can reduce that burden and leave you with the pleasures of setting up house for your new arrival.”

And with all the unexpected costs a child can bring, half the parents surveyed unsurprisingly recommend buying a home prior to having children. In fact, a third of respondents said owning a home was a main financial goal for them before deciding to have kids.

Of the respondents who are homeowners, the research uncovered one in five had struggled to meet home loan repayments during the parental leave period due to the subsequent drop in income.

“Time away from work can often increase levels of financial pressure and uncertainty for parents,” said Keleher. “It’s really important to factor this into your budgeting when looking to start a new family, especially if you’re hoping to be a homeowner in the near future.”

Additionally, the survey revealed that 59% of respondents wish they had considered this when determining how much they could afford to borrow for a home loan.

“Expectant parents should assess the possible impact a single income or extended career pause could have on their ability to meet financial deadlines and use this as a base when devising their budgeting or saving goals,” said Keleher.