Movies – Hank Aaron: A story too good for the movies?

Home » Movies – Hank Aaron: A story too good for the movies?

Movies – Hank Aaron: A story too good for the movies? 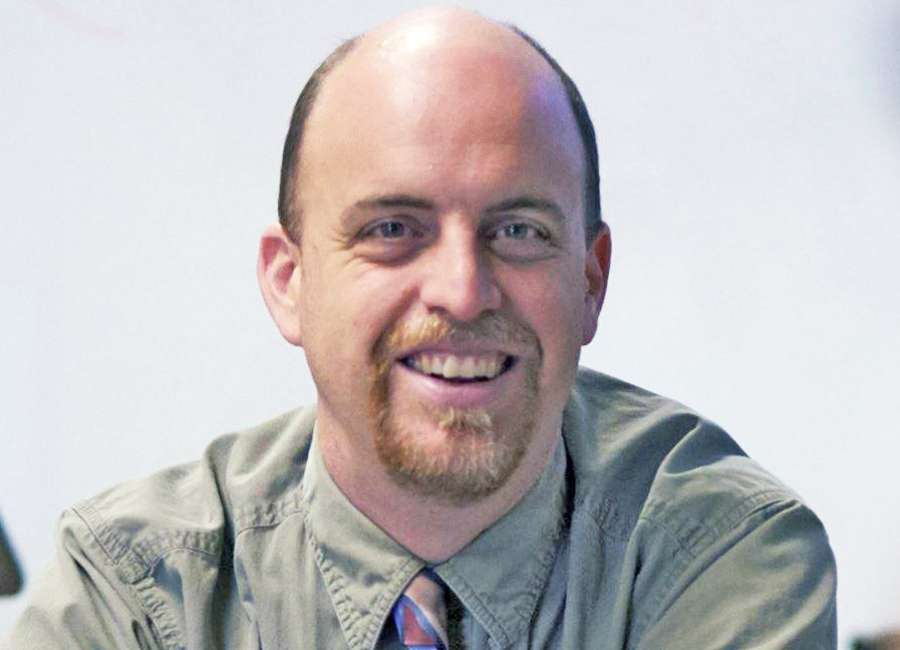 John A. Tures is a professor of political science at LaGrange College in LaGrange, Georgia. He can be reached at jtures@lagrange.edu. His Twitter account is JohnTures2.

My son and I tuned into National Public Radio to listen to Hank Aaron’s funeral, where former President Bill Clinton, former Baseball Commissioner Bud Selig, and former Atlanta Mayor and US Ambassador to the U.N. eulogized perhaps the greatest baseball player ever.

As we listened to these tributes, and learned about the man behind the name, thanks to Billye Aaron, and her willingness to thank God for all of those opportunities the two of them had, I began to wonder why Hollywood’s never made a movie about this American legend.

You wouldn’t need to embellish much to make one of the most compelling stories ever, starting with his humble origins in Mobile, Alabama, a town often ignored but is teaming with baseball team. Some scene has got to be shot at that iconic ballpark that pays tribute to Aaron and these players.

Imagine being promoted from The Indianapolis Clowns to try to replace a man, Bobby Thompson, who hit one of the greatest home runs in baseball history. And in your first game, you go 0-5 for the Braves, a franchise which had only won one World Series in its history, a series most consider one of the greatest improbable sports outcomes ever?

Yet a few years later, there was Hank Aaron, hitting his own legendary homer, a walk-off shot that gave the young player the MVP Award, the Milwaukee Braves the Pennant, and a World Series title over the New York Yankees in a seven-game affair, with a cast of characters that most Wisconsin-born (including me) know by heart, with several hall-of-famers and record-holders on the roster. Then, to show it wasn’t a mirage, the team nearly did it again the following year, coming only one game short to the Bronx Bombers.

The film would shift to Atlanta, where Aaron, the model of consistency, began closing the gap with Babe Ruth. Then, those in this country who fail to respect the true values of our nation and the progress we’ve made in providing equal opportunity to all, poured out their venom upon a man for just doing his job. He got the cold shoulder from the baseball commissioner, who wasn’t too busy to force his former teammate and now coach Eddie Mathews to meddle with the lineup, but couldn’t find the time to be in Atlanta for the historic home run. If anyone faced more hatred in sports a single accomplishment, I’d like to hear it.

Years ago, I showed my kids and their cousins that magical moment where Hank Aaron broke that record. I’ve met Georgians, black and white, who were there, who call it their greatest sports memory. Seeing fans go crazy in the stands, and even come out on the field to help Aaron celebrate, represented the true character of our country. Even the hate mail continued late into Aaron’s life couldn’t compete the honors and respect from most Americans gave. Yet there’s only a single documentary film from Hollywood about Hank Aaron, nothing more.

I’ve gone online to research how many “Robin Hood” movies have been made. There are 18, as well as three direct-to-video features, six TV movies and eight TV series, and ten animated films, and they’re anticipating a sequel to the latest 2018 film. Yet one of the greatest sports stories eve, one based on a real person who could inspire so many, has been ignored by the film industry.

For all who wish there were more positive role models in sports, I ask you this: Since so many of them, like Aaron, exist, why don’t you tell their story to others?

John A. Tures is a professor of political science at LaGrange College in LaGrange, Georgia. He can be reached at jtures@lagrange.edu. His Twitter account is JohnTures2.

NYSE:DOW - 5 things to know before the stock market opens February 1, 2021