In a year marked by movie theater closures and halted film production, many people’s movie going experiences have been less than ordinary. Now, on theme with the rest of this past year, the 2021 Oscars season is shaping up to be anything but conventional. The awards show has often drawn criticism for its lack of diversity, with the hashtag #OscarsSoWhite trending in 2019 and sparking conversation on how the industry could do better. Now, it seems that things are changing. For the first time in its nearly hundred-year history, the Oscars nominated two female filmmakers for Best Director, the very first Asian American for Best Lead Actor, and the first film for Best Picture with an all-Black production team. The barrier-breaking Oscar nominated 2021 films can mostly be found in the Best Picture category, each with their own star power.

Here’s a short list of the must-watch films before the Oscars this year: 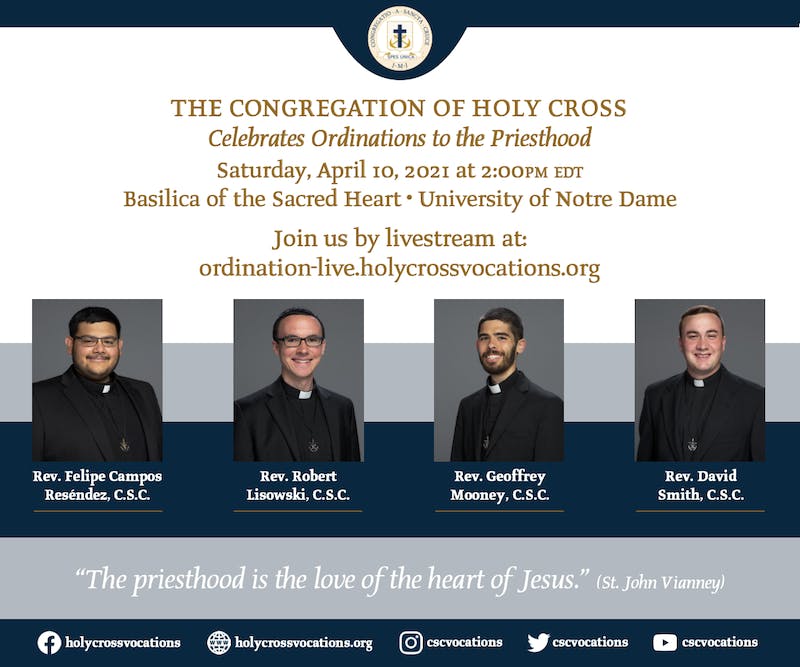 This film is widely considered to be the one to beat at this year’s awards. Based on Jessica Bruder’s book of the same name, “Nomadland” stars Frances McDormand as Fern, a fictional former resident of a now defunct town. The movie begins by depicting the extinction of Empire, Nevada, after the local gypsum mine and Sheetrock factory shut down. Fern, a widow, takes to the highway in her white van, whom she names Vanguard, and outfits with a bed, a cooking area, and storage space for the few things she brings from her former life. The film follows Fern and Vanguard as they join a caravan of other unsettled Americans, a subculture of citizens forced out onto the road by the 2008 recession. The film’s director, Chloé Zhao, is one of two women up for Best Director at this year’s Oscars and she has already garnered many accolades during this awards season. The film won big at the Golden Globes, winning for Best Motion Picture – Drama and Zhao taking home Best Director, making her only the the second woman and the first Asian woman to ever win for directing.

This film is the feminist revenge thriller many women didn’t know they needed. Carrey Mulligan stars as Cassie, a med-school drop out that works as a barista by day and a vigilante by night. After the sexual assault of a friend, Cassie makes it her mission to punish “nice-guys” by luring them into thinking she’s too drunk to say no to their sexual advances, and then exacting her punishment when they try to take advantage of her. The film’s director, Emerald Fennell, earned the nomination for Best Director, making her the other outstanding woman to get the nod this year. While the content of the film may be triggering to some viewers, it is a cathartic look at one woman’s mission to avenge the hurt of her fellow females.

The Trial of the Chicago 7

Written and directed by the prolific Aaron Sorkin, this film uses witty humor to examine the real-life war and peace, justice and racism, and democracy and order of the United States in the 1960s. In 1969, eight young men were accused of conspiring to cause the riots that broke out at the 1968 Democratic National Convention in Chicago, with seven of the defendants receiving verdicts. Sorkin uses the violence and paranoia of the 60s to help frame the absurdity of the trial, from the erratic behavior of the judge to the disagreements between the defendants. He depicts the assassinations of the Rev. Dr. Martin Luther King Jr. and Robert F. Kennedy, while flashing back from the trial to the riots, all while using the death toll of Vietnam as the backdrop of the film. The dry humor and quick-witted writing make this a fun dive into a chaotic historic event.

In perhaps the most heart-warming film of the year, “Minari” depicts the Yi family just after they relocated from California to a tiny farm of their own in rural Arkansas, where the patriarch of the family hopes to grow minari, a Korean vegetable, to give other immigrants a taste of home. The film is informed by the writer-director, Lee Isaac Chung, and his own experience growing up as an Asian immigrant on a small farm. The characters have their own depth, as each of them explore the meaning of a new farm life while they try to get their family business off the ground. “Minari” earned Oscar nominations for Best Director, Best Picture, Best Original Screenplay and Best Achievement in Music Written for Motion Pictures. In addition, Steven Yeun, who plays the main character, made history as the first Asian American to be nominated for Best Lead Actor, while Youn Yuh-jung made history as the first Korean actress to receive an Oscar nomination for Best Supporting Actress. In a year where Asian American hate is at an all time high, this film is a celebration of the resiliency of immigrant culture and family.

Judas and the Black Messiah

This film is a deeply moving celebration of Black heritage and the fight for freedom in America, with an all star cast and an all-Black production tema. The film follows the charismatic activist Fred Hampton, played by Daniel Kaluuya, and depicts the way the Black Panther Party was targeted by the United States government. “Judas” is being heralded as a groundbreaking film, as it doesn’t white-wash the story or its characters to comfort white viewers. The movie marks the very first Best Picture contender with an all-Black producing team, while also scoring nominations for Original Screenplay, Cinematography and Song. As Black Lives Matter has been at the forefront of the news cycle and dominated political debates, this film is an important reminder that the battle against racism in America has been long and arduous, and must continue.

Mia Werner is a reporter for The Beacon. She can be reached at wernermi22@up.edu.