ROLLING OUT DOSES:
The expansion aims to speed up Taiwan’s vaccination drive by making more Moderna jabs available to workers at hospitals, the CECC said

The center said that 75,000 doses of the vaccine — half of the first batch Taiwan has received — were on Wednesday distributed to hospitals across the nation with specialized COVID-19 rooms, negative pressure wards and testing services. 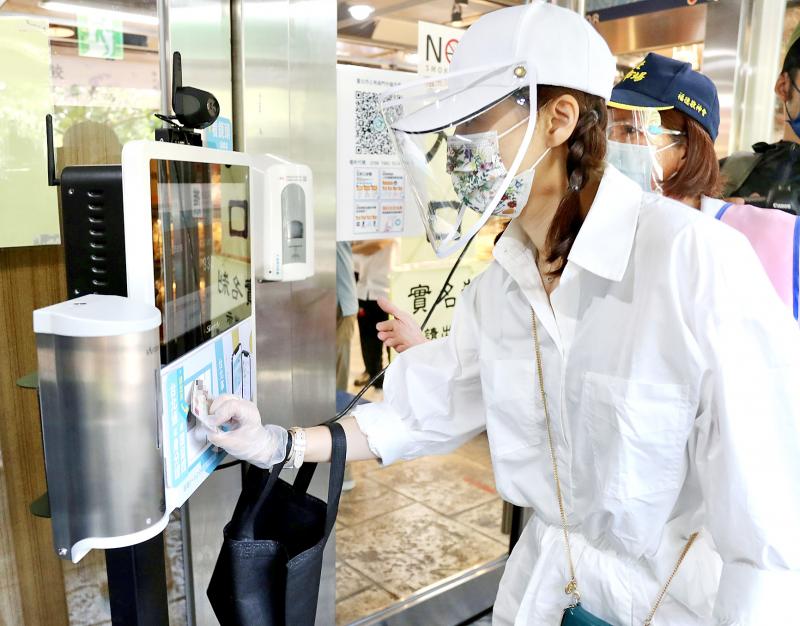 Minister of Health and Welfare Chen Shih-chung (陳時中), who heads the center, said that the eligibility was expanded to speed up the vaccination process.

A total of 6,171 doses of the AstraZeneca COVID-19 vaccine and 9,507 doses of the Moderna vaccine had as of Friday been administered across the nation, CECC data showed. 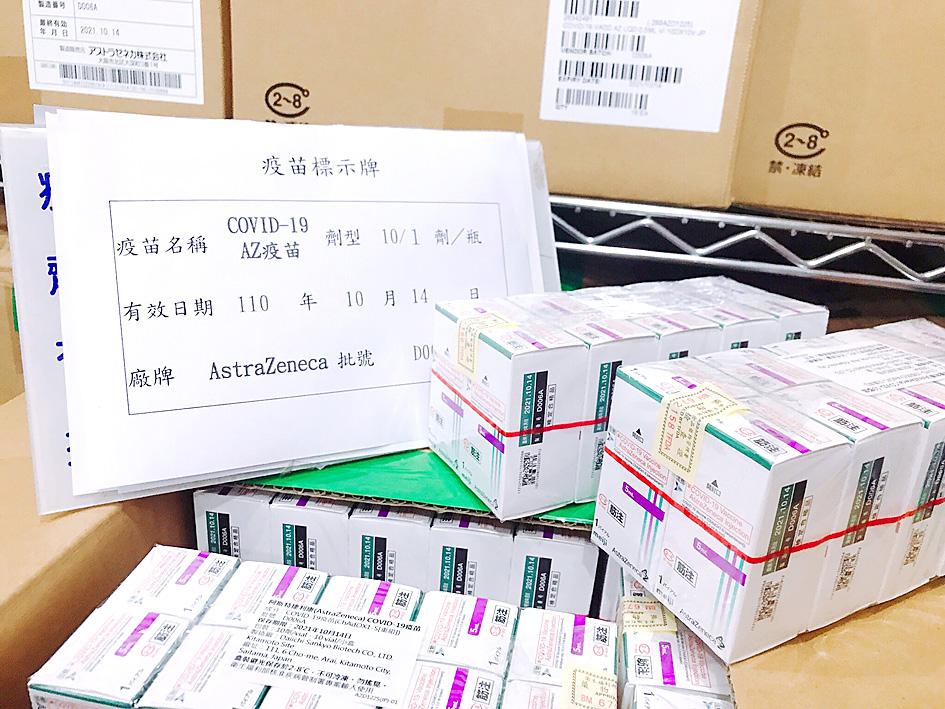 The AstraZeneca vaccine and the Moderna vaccine use different types of technology, so it does not recommend that a person be given one jab of one brand and another of the other brand, unless a serious allergic or adverse reaction occurs after the fist inoculation, the center said.

On Friday, the CECC said that 500,000 doses of a batch of 1.24 million AstraZeneca vaccines donated by Japan had been distributed to local governments, and could be administered to eligible people in the top six priority groups.

The vaccinations should begin on Tuesday next week, Chen said yesterday, adding that people in the top three priority groups who have not received a first dose would be eligible.

Long-term care center workers and residents, and dialysis patients would also be eligible, he said, adding that the doses would be administered to the respective groups at the centers and dialysis facilities.

Local governments should follow a set of principles when offering the AstraZeneca vaccines, Chen said.

Only eligible people should be given the vaccines; local governments should implement social distancing measures at vaccine sites; they should publicize vaccine locations on their Web sites and inform the CECC about the sites; and they should set up vaccine information hotlines, Chen said.

Prosecutors and forensic scientists might be added to the vaccine priority list, as those groups frequently come into contact with the bodies of those who died from COVID-19, Chen said.

Dollar Index – Will dollar continue its ascent after this week’s Fed meeting?

If You Got the Johnson & Johnson Shot, SF General Will Give You a ‘Supplemental’ Pfizer or Moderna Shot

Dollar Index - Will dollar continue its ascent after this week’s Fed meeting?