Musk revealed he had Asperger’s syndrome while also bringing down the Tesla Cybertruck to New York City. 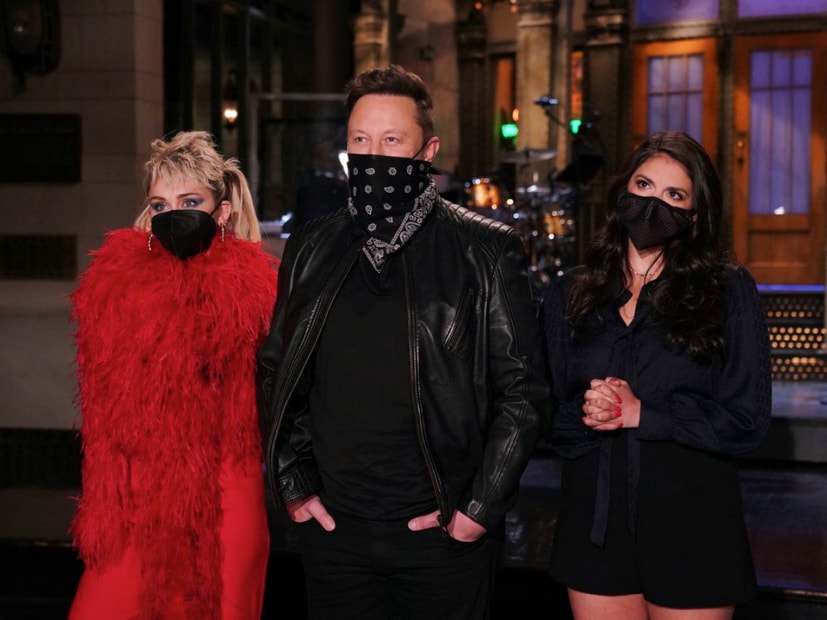 While. Elon Musk was on stage at SNL many Tesla rivals hijacked the advertising spots

Elon Musk’s spot at Saturday Night Live (SNL) has been one of the most hyped bits in the show’s storied history. While Musk did this, he also brought along a Tesla Cybertruck prototype along to New York City. Ever since it was unveiled, it has been spotted on a few occasions when Musk has brought it out and this time around it was seen at the New York City store in the Meatpacking district.

It should also be noted the car that Musk brought along, is still the prototype that was originally unveiled, not the new updated model. This prototype had not been seen for over 6 months before it showed up at the Tesla gigafactory construction site.

Some people even managed a close look at the car which revealed that it didn’t have the new air suspension and also had a hidden front-facing camera.

While all of this happened, Musk hosted a record-breaking SNL where he revealed he had Asperger’s syndrome, something many people had suspected in the past. 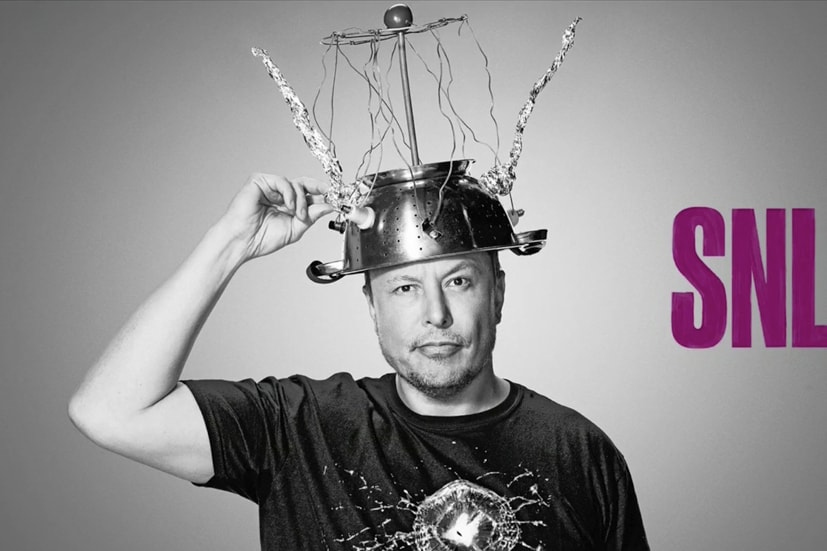 All of this happened as many Tesla competitors, bought expensive advertising slots while Musk took the stage at SNL. Many companies like Lucid Motors took advantage of the high profile SNL spot to attract electric car buyers towards their own products. Volkswagen and Ford also took advantage of the same.

He also spoke about Dogecoin, how he named his child on a show which also featured performances from artists like Miley Cyrus.

Boeing News – Scarface’s Tony Montana vs. Michael Corleone: Which Al Pacino Is the Boss of Bosses? and 6 Questions for the Boss Who Wants You Back in Your Cubicle

Bootleg Fire: They dodged flames pushed by 30 mph winds. Crews in Oregon still are trying to tame the massive blaze

‘Sunken city’ discovered off of Egypt

Instagram blocked the #VaccinesKill hashtag two years ago. Facebook only just now got around to doing it

Nascar News - ‘EntenMAN of the Year’ Father’s Day contest will get someone a trip to Daytona, free doughnuts