Paypal – 3 Stocks That Could Set You Up for Life

Home » Paypal – 3 Stocks That Could Set You Up for Life

Paypal – 3 Stocks That Could Set You Up for Life

2020 was a breakout year for new growth stocks and exciting IPOs. But while many of them are great companies that will provide sizable gains for intrepid investors, some of the best investments remain tried and true industry leaders.

These top stocks have well-established track records and the ability to continue outperforming long term. Nike (NYSE:NKE), PayPal (NASDAQ:PYPL), and Costco (NASDAQ:COST) are great companies to add to your portfolio.

The king of athletic wear

Nike has been the leader in athletic footwear for decades, but with the rise of athleisure style and fashion, it’s also become the leading U.S. apparel company. Sales fell 38% year over year during the early phases of the pandemic in 2020, but they quickly recovered with the company reporting 9% growth by its fiscal second quarter (ended Nov. 30). 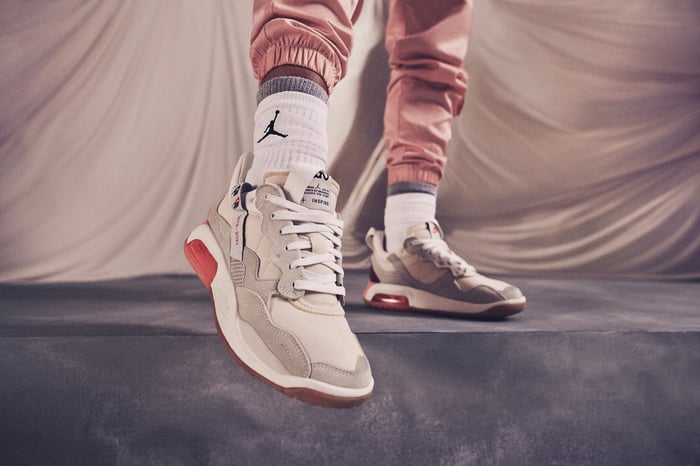 But there’s more growth coming for the activewear giant. Nike considers itself a digitally-led company, and CEO John Donahoe, who took the helm last year, has a tech background, previously serving as the CEO of eBay. It now has a powerful digital program that its leveraging to create a community among Nike customers, changing how consumers engage with the brand and invigorating sales in the process.

Nike made headlines in 2019 when it announced that it would be curtailing its partnership with Amazon to focus on its direct-to-consumer (DTC) business, and that forward-thinking decision proved to be the right one as DTC continues to be a strong part of the company’s growth. Nike DTC sales increased 32% in the fiscal second quarter, and digital sales rose 84%.

Donahoe summed it up when he said: “Fueled by compelling innovative product and global brand momentum, we continue to extend our leadership. Our strategy is working, and we are excited for what’s ahead.”

Nike stock has doubled over the past three years and pays a dividend yielding 0.8% to provide a little income, while shareholders let the magic of compounding do its work.

The leader in financial technology

Financial technology is a hot industry, and the field was birthed by PayPal, the original digital payments service. For obvious reasons, the pandemic has been a huge tailwind for PayPal. In the third quarter ended Sept. 30, total payment volume increased 36% year over year, and revenue was up 25%, the strongest quarter in an already impressive history. 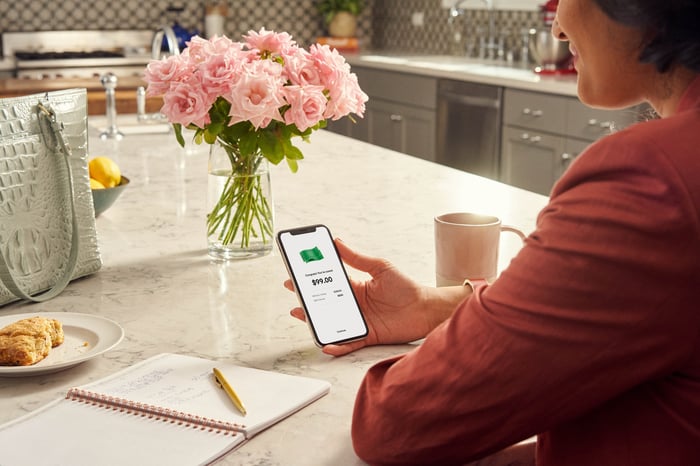 But the shift to digital is still in its early stages, and the company expects to report similar revenue and volume growth in its fourth quarter, not to mention the 70 million new active accounts the company will likely add in full-year 2020. PayPal will report fourth-quarter results on Feb. 3.

As of the end of the third quarter, PayPal had 361 million active accounts, versus competitor Square‘s 30 million monthly active accounts for its Cash App peer-to-peer payments service.

PayPal faces plenty of competition, though, from traditional credit companies such as Visa and Mastercard to newer fintechs like Square and Affirm. But it’s still leading the way, developing new partnerships and features, such as buy now, pay later financing.

Its stock gained nearly 200% over the past three years, and shareholders can expect more from the father of fintech.

Groceries are one of the biggest regular expenses for Americans, and average weekly grocery spending increased during the pandemic from $163 to $190, according to a LendingTree survey. 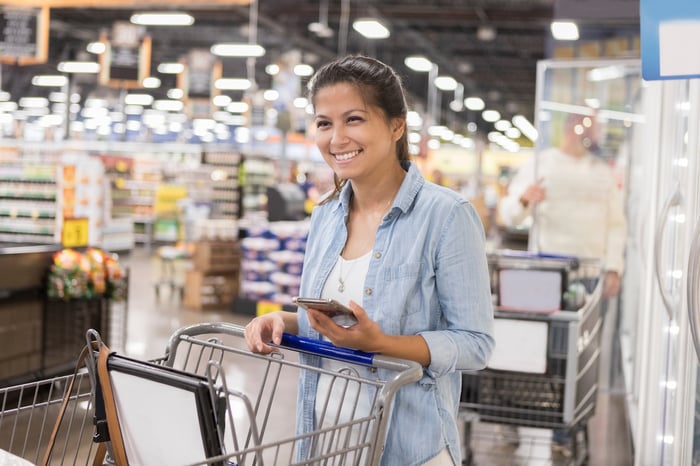 One of the beneficiaries of that extra spending was Costco, which saw sales increase 17% in its fiscal first quarter (ended Nov. 22), even faster than during the height of the COVID-19 lockdowns. And the king of warehouse clubs hasn’t missed out on the digital channel as its e-commerce revenue surged 86% in the first quarter as well.

Costco operates with a paid membership model, and demand for memberships and the low prices that go with them is strong. Renewal rates come in steadily at approximately 90%, and membership fees alone came out to $861 million in the latest quarter. Members are also increasingly signing up for executive memberships, which cost double the standard membership fee of $60.

The company posted these stellar results despite several pandemic-related setbacks. Costco operates several ancillary businesses, including travel and optical departments, that are still not fully functional. It also hasn’t been able to procure all of its supply, including exercise equipment and some electronic appliances.

Costco pays a quarterly dividend that yields 0.8% as of this writing, but it also has a history of paying special dividends with the latest one coming this past December at $10 per share. Though Costco stock has been the most modest performer among this industry-leading trio, shares still jumped over 80% in the past three years, and there’s much more growth ahead.

Covid-19 : Nebraska reports 813 new cases of COVID-19 and an additional four deaths linked to the virus