Philip Morris – Filipinos warming up to better alternatives to cigarettes

by Judie Simms
in Philip Morris
0

Philip Morris – Filipinos warming up to better alternatives to cigarettes 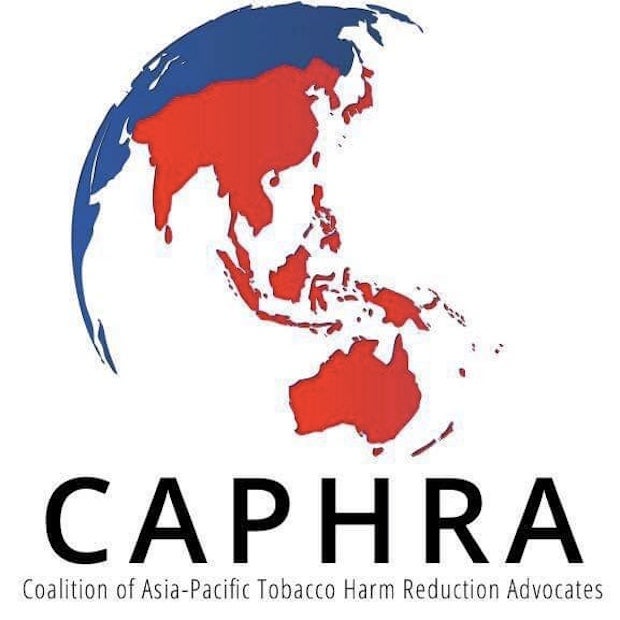 MANILA, Philippines — Current strategies to get smokers to drop their habit — including going cold turkey, counseling, and nicotine replacement therapy — have not been very effective, according to Peter Paul Dator, president of The Vapers PH, as quoted in a joint statement issued on Tuesday by various groups advocating safer alternatives to cigarettes.

About 15.9 million Filipino adults smoke, with a quit rate of only 4 percent, the statement said, citing the results of the Global Tobacco Survey of 2015, which was conducted by the Department of Health and the Philippine Statistics Authority.

The low quit rate is the reason that various groups have continued to promote Tobacco Harm Reduction (THR), a strategy that encourages smokers who are unable or unwilling to quit to switch to smoke-free alternatives — also known as alternative nicotine delivery systems (ANDS).

According to these groups, smoke-free alternatives, despite being threatened with a ban in December 2019, have been steadily gaining recognition in the Philippines.

“ANDS are considered by a number of governments and health institutions as fundamentally different from cigarettes. Also called smoke-free products, they eliminate burning or the process of combustion that is scientifically proven to be responsible in producing thousands of harmful chemicals in conventional cigarettes,” the statement said. 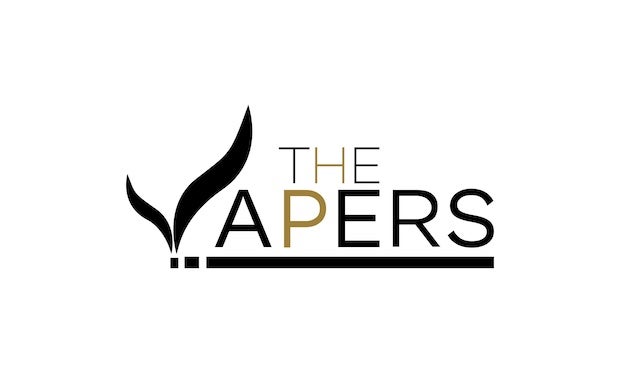 The US FDA also called IQOS to be “appropriate for the promotion of public health,” according to the statement.

Educating the public on alternatives 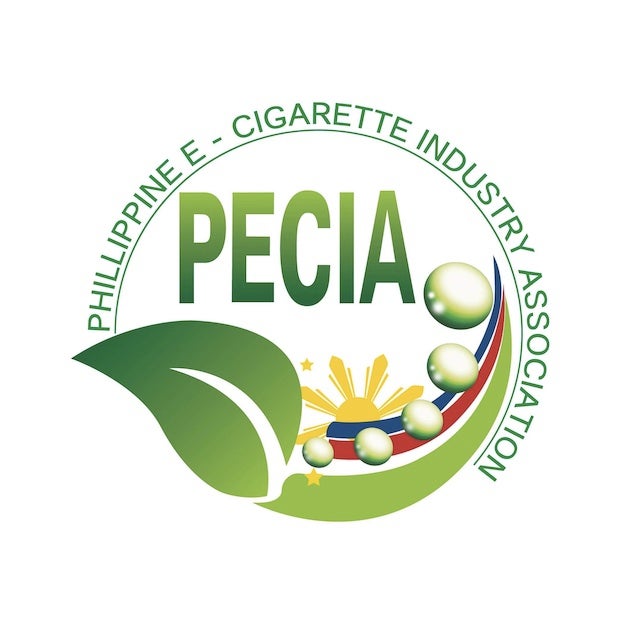 Joey Dulay, president of PECIA, noted that most developed countries had been actively using smoke-free products like e-cigarettes to help their citizens quit smoking. E-cigarettes can deliver the nicotine smokers crave less the carcinogenic toxins resulting from smoking cigarettes, he said.

In Feb. 28, 2020, CAPRHA spearheaded the launch of #SmokeFree4Life with the aim to educate adult smokers of ANDS and urge the World Health Organization and the DOH to respect the rights of Filipino consumers to choose better products.

CAPHRA’s representative to the Philippines, Clarisse Virgino, said they believe that “THR products will provide the 15.9 million Filipino smokers an opportunity to switch to substantially less harmful alternatives” which are now regulated under Philippine laws.

CAPRHA, Vapers PH, NCUP and PECIA have also been active in providing inputs in congressional hearings, share insights with the media, and launch educational campaigns to raise public awareness on THR products.

The groups participated in global discussions on THR such as the Global Tobacco & Nicotine Forum (GTNF) 2020 in June, the Voices4Vape webinar in September and the Global State of Tobacco Harm Reduction in October.

“We see smoke-free products as an opportunity to reduce the smoking incidence in the Philippines for the benefit of the public health and society at large,” PMFTC President Denis Gorkun said in a statement.

Dulay said Filipino smokers are at risk of getting sick and die prematurely if they don’t quit. “They should be encouraged to switch to better alternatives such as e-cigarettes,” he said, adding that only 5 percent of the smoking population in the Philippines have switched to e-cigarettes so far.

On July 25, 2019, President Rodrigo Duterte signed into law Republic Act 11346, an act increasing the excise tax on tobacco products and imposing excise tax on heated tobacco and vapor products. The law legally allowed the sale and use of smoke-free products.

Tasked to come up with the implementing guidelines based on EO 106 and RA 11467, the Food and Drug Administration (FDA) conducted virtual public hearings on October 6 and 8 for vapes and HTPs respectively.

Stakeholders who attended, however, lamented that the public hearings were one-sided. They said the FDA gave pre-recorded lectures instead of a consultation, cherry-picked questions, ignored the concerns of vapers, skipped scientific evidence, and violated the rights of consumers.

During the consultation, a ranking FDA official admitted that the agency received funding from The Union and Bloomberg Initiative, foreign organizations that are advocating against all forms of tobacco products including vapes and HTPs.

Deputy House Speaker Deogracias Victor Savellano and Nueva Ecija Rep. Estrellita Suansing moved to suspend the public consultation and filed a resolution directing the House Committee on Good Government and Public Accountability to conduct an inquiry, in aid of legislation on the alleged “questionable” receipt of private funding by the FDA and other government agencies and institutions in exchange for the issuance of specific and predefined policies against a legitimate industry under Philippine laws and in complete disregard of the rights and welfare of consumers.

“Until such time as the investigation by the House Committee on Good Government and Public Accountability is concluded, Congress calls on the FDA and other recipient-government agencies and institutions to cease, with immediate effect, all contact with all aforementioned foreign groups and to return any foreign monies the agencies have received,” the two lawmakers said in the resolution.

Meanwhile, stakeholders continue their call for the government to adopt a reasonable, risk-proportionate and realistic regulatory framework for smoke-free products to help reduce serious sickness and premature death among millions of cigarette smokers in the Philippines.

“We all know that the combustion in cigarettes is what is harmful to the health of smokers. To help the 16 million Filipino smokers quit smoking or switch to better alternatives, the regulation of e-cigarettes and other smoke-free alternatives should not be more restrictive than that of combustible cigarettes. We call on the government to follow the lead of other countries that have looked at the evidence for e-cigarettes with an open mind and made decisions that are helping reduce smoking,” Dator said.

The DOH estimates around 88,000 Filipinos die from smoking-related diseases annually, while healthcare expenditures and lost income due to ( four of more than 40) smoking-related sickness and premature death were estimated at P188 billion ($4 billion) yearly.

The top iPhone and iPad apps on App Store

The top iPhone and iPad apps on App Store

NYSE FANG Bullish Momentum: 1.18% Up Since The Last Session