Good evening, Ohio. We’re wrapping up the day for you with the most important stories you need to know and your weather outlook.

Both weekend days look mainly dry. But, we may not see a lot of sun and highs will stay close to or slightly below average. The good news is most outdoor plans should be just fine with only spotty shower chances Saturday evening and again Sunday afternoon.

The family of 12-year-old Tamir Rice, who was shot and killed by Cleveland police in 2014, asked the Justice Department on Friday to reopen the case into his death after it was closed in the waning weeks of the Trump administration.

With his 2016 book, J.D. Vance helped explain to the nation Donald Trump’s popularity among the white Appalachian working class of his upbringing. Now at 36, the bestselling author is considering whether he can win the votes of the people he claims to know so well. 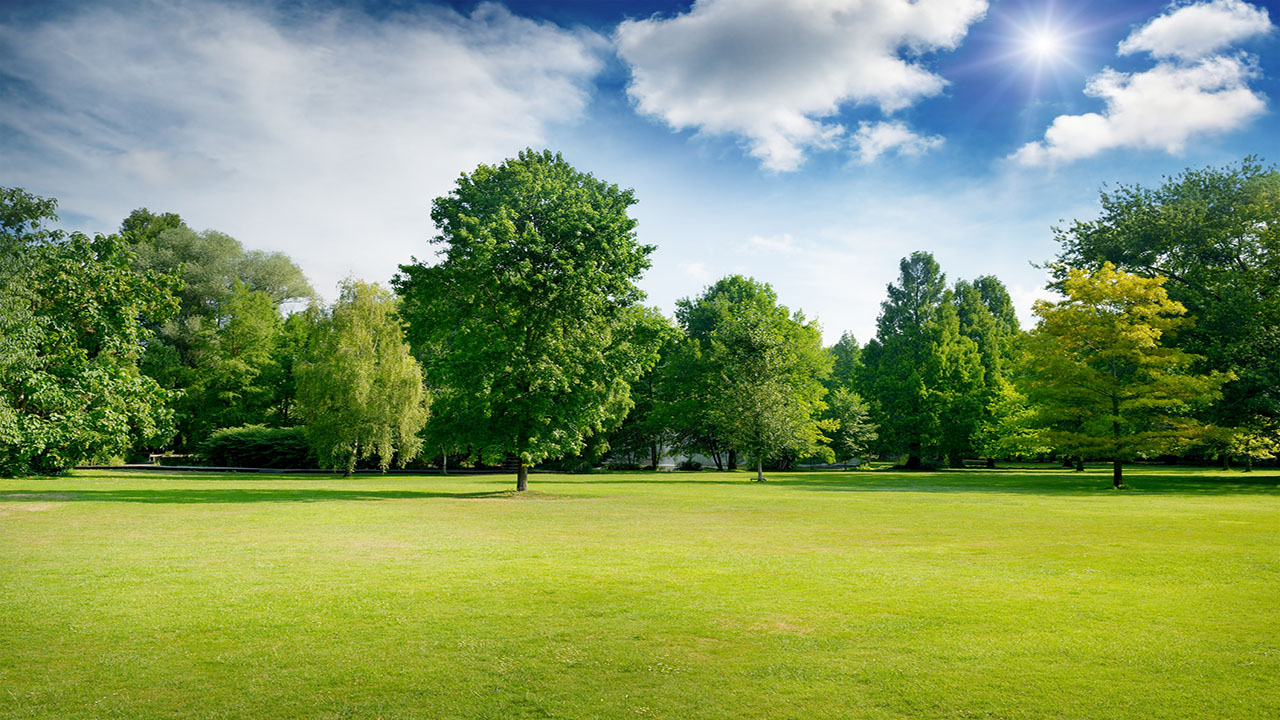 3. Allergies this year could be double trouble for Ohioans

Dr. Summit Shah of Premier Allergy and Asthma says allergies through May of this year could be worse than last year.

A two-day human trafficking sting in Columbus and surrounding areas results in 93 arrests, and 53 victims were referred to local area services, according to Ohio Attorney General Dave Yost on Friday.

Procter & Gamble CEO David Taylor in a recent blog post spoke out against making it harder for Americans to vote, joining hundreds of business voices – including hundreds of corporate behemoths – in a rising call against new state restrictions on polling.

Your Notes for the Weekend

It’s a pervasive problem across the country: homelessness.

One Ohio man has made it his mission to help every homeless person possible in an effort to turn his own family legacy around after being homeless himself.